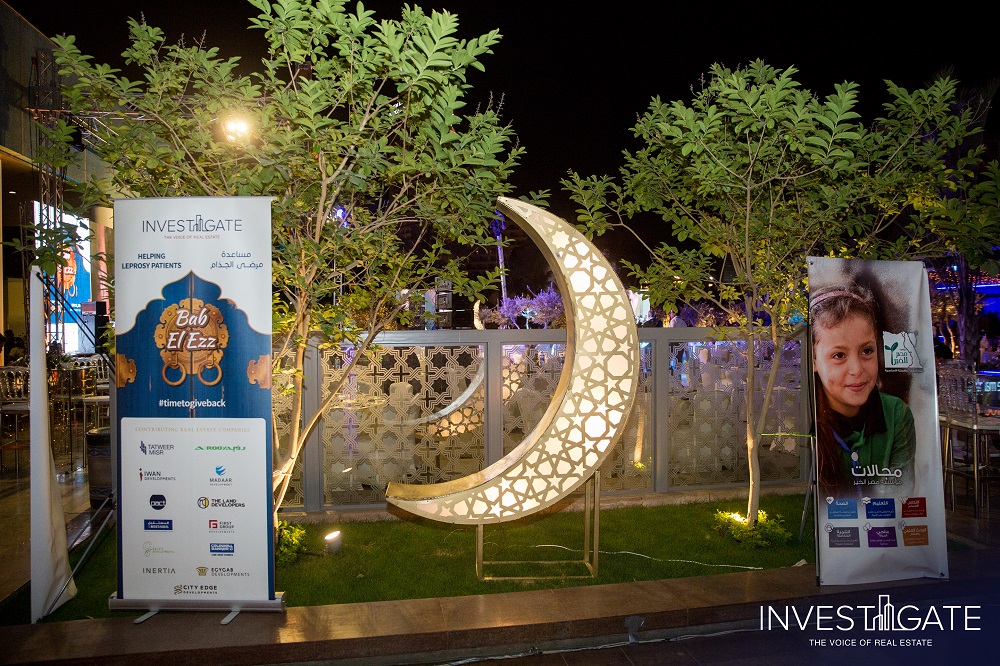 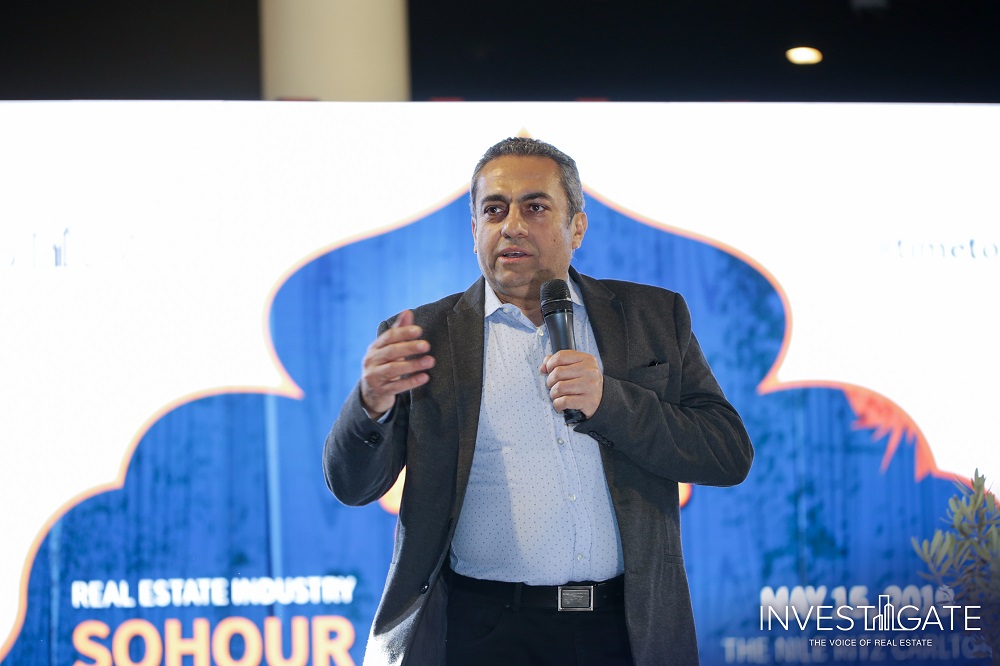 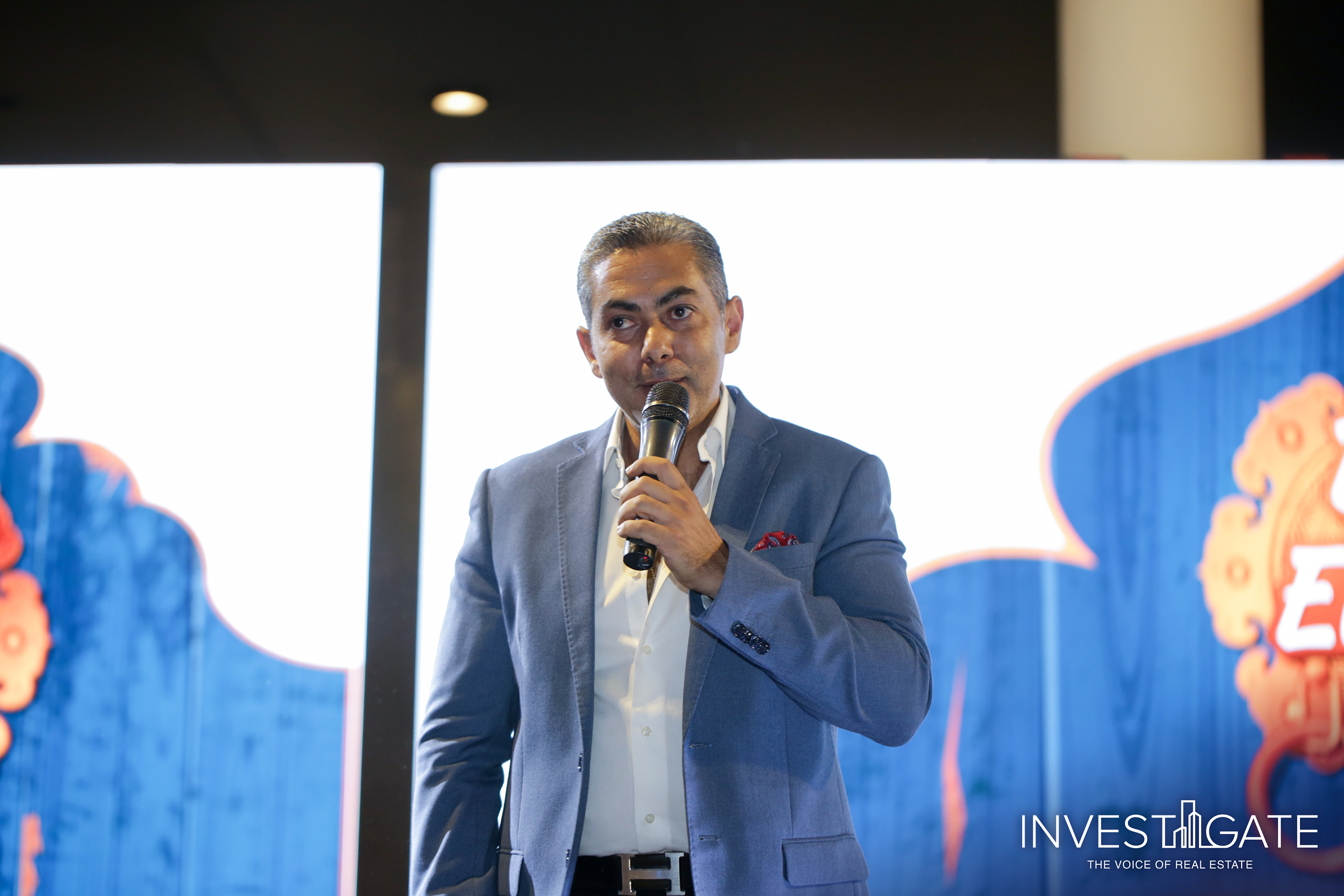 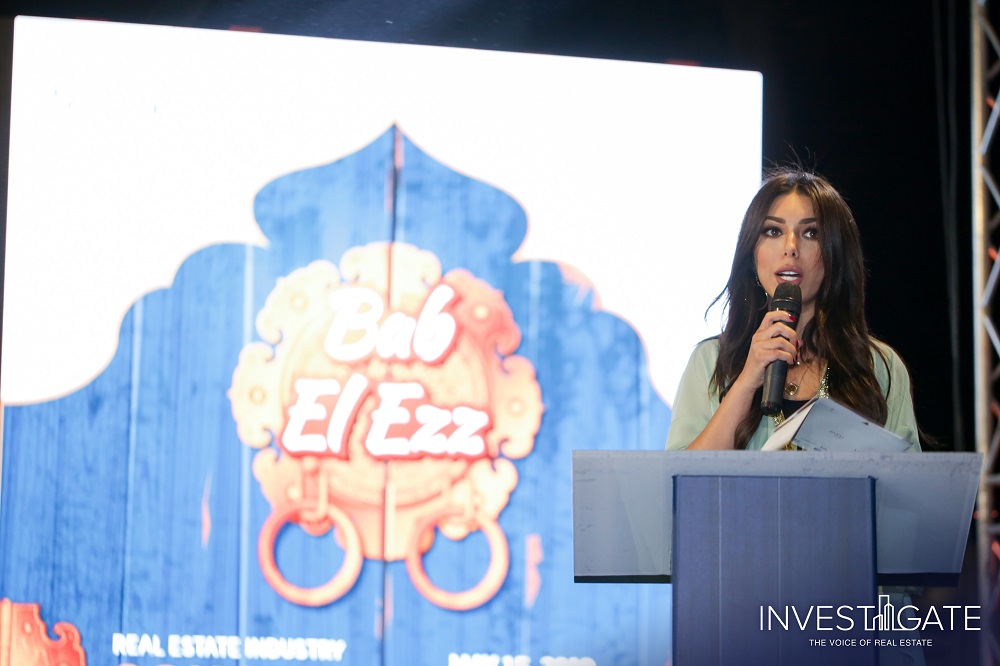 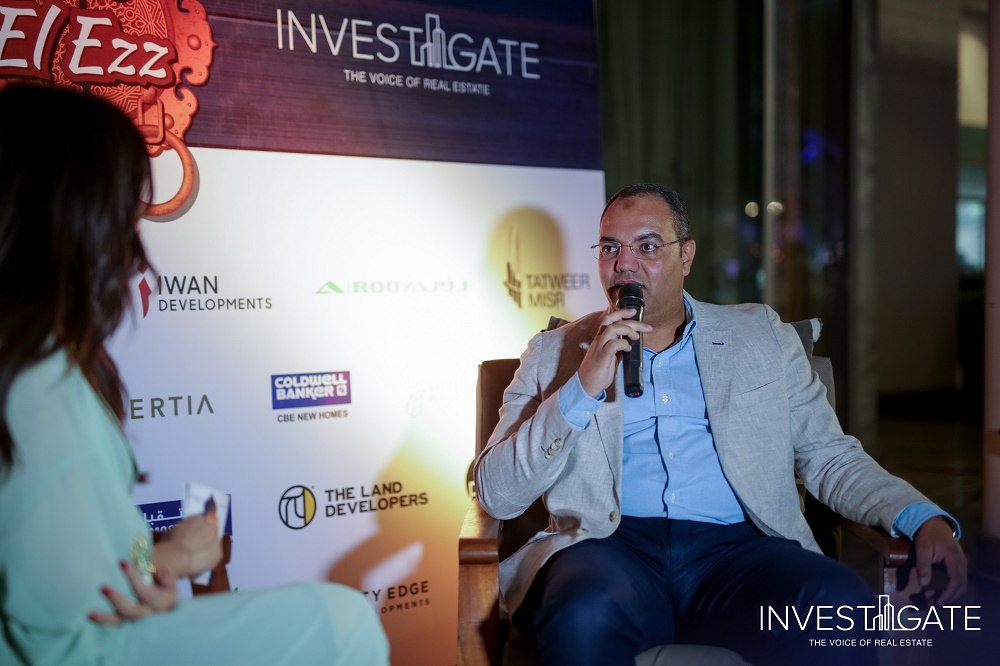 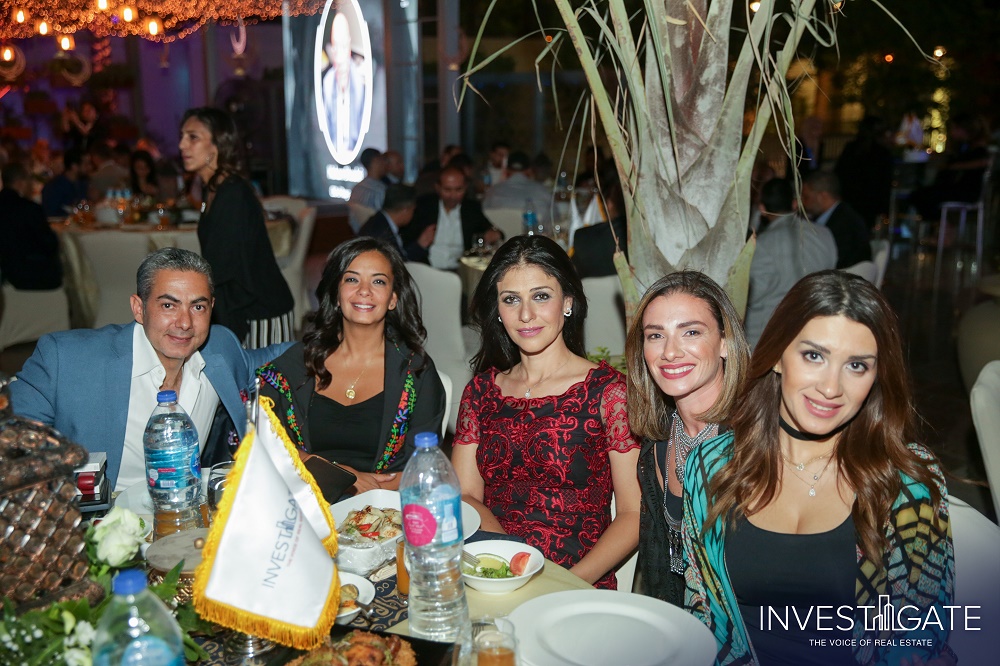 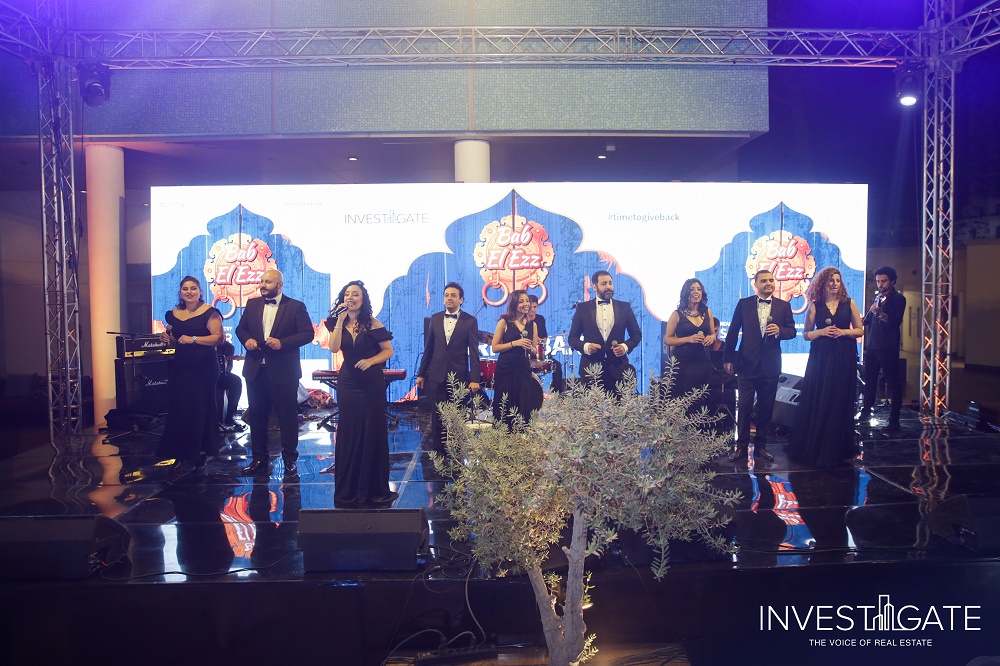 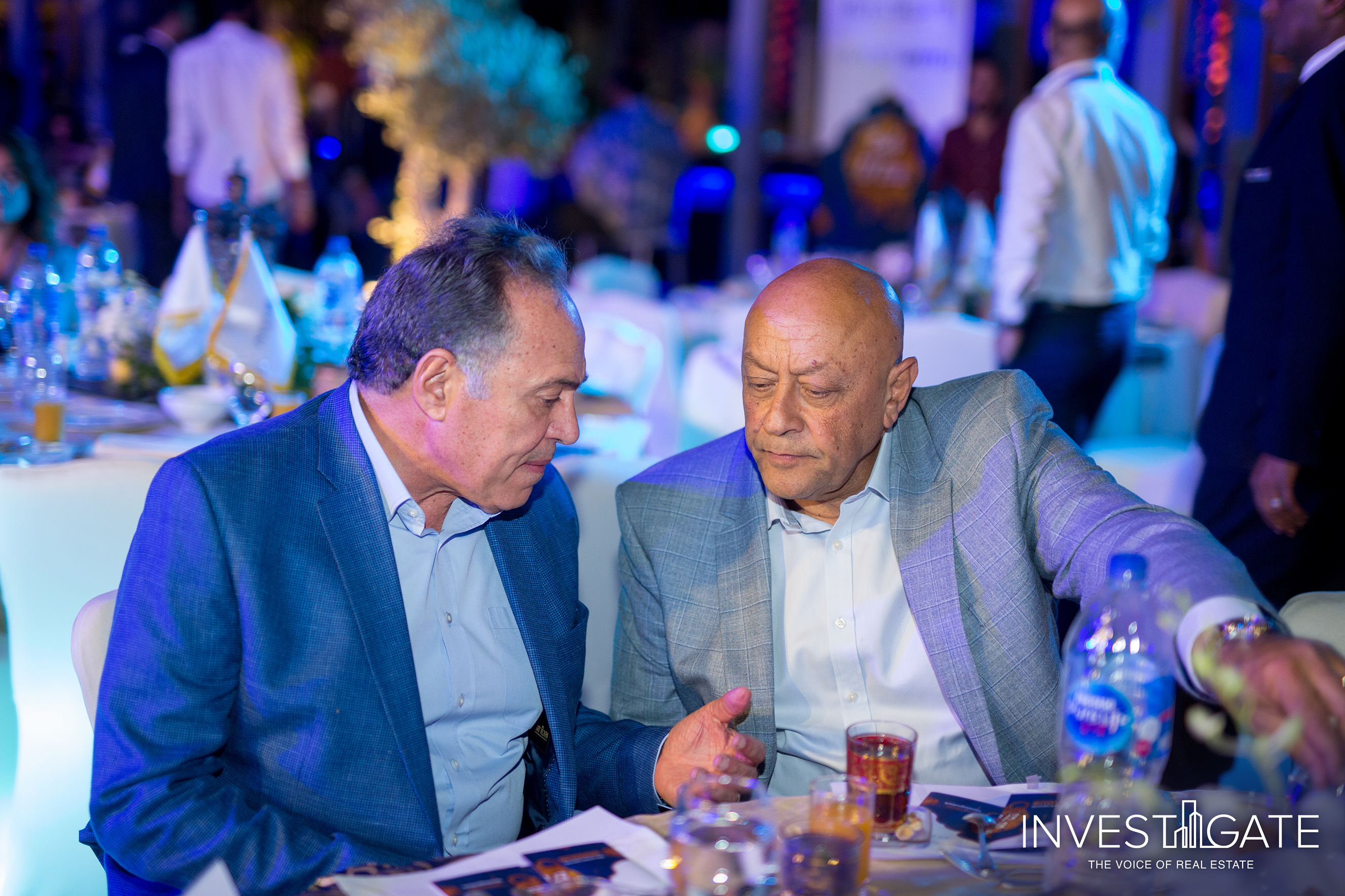 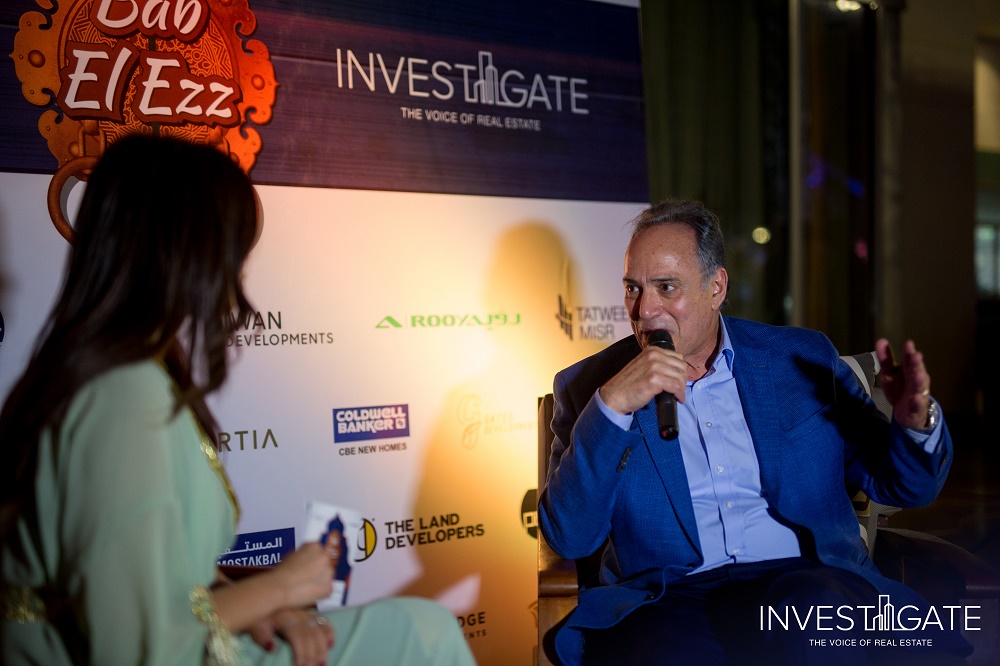 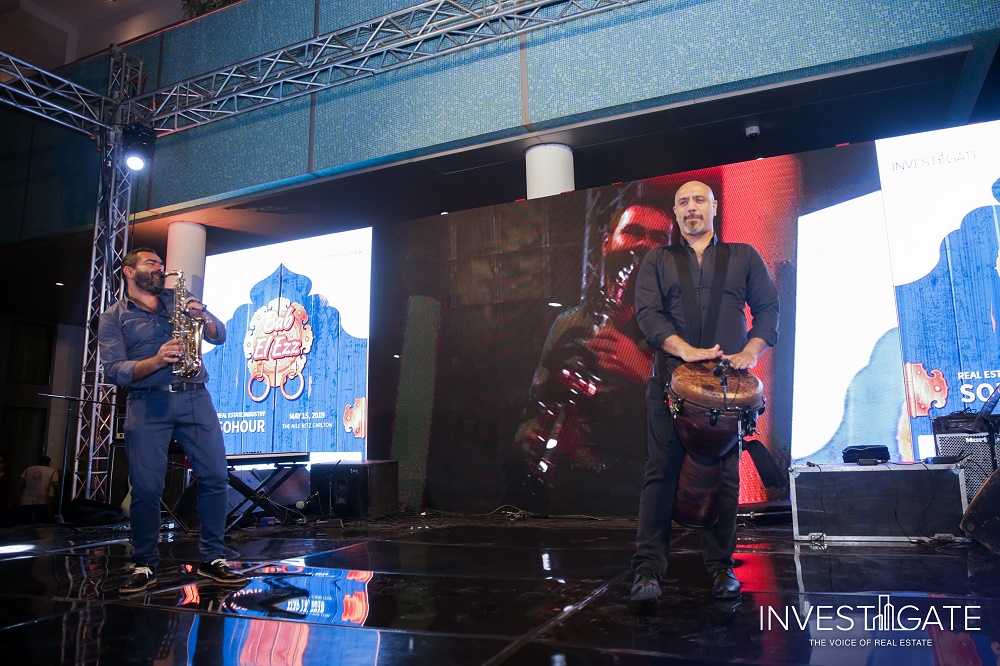 Invest-Gate organized on May 15 its first real estate charitable Sohour, dubbed “Bab El Ezz,” at the Nile-Ritz Carlton, Cairo, as part of its efforts to give back to the community by improving lepers’ quality of life. Under the slogan, “Time to Give Back,” the first of its kind event was aimed at collecting large amounts of charity donations from the country’s top real estate developers.