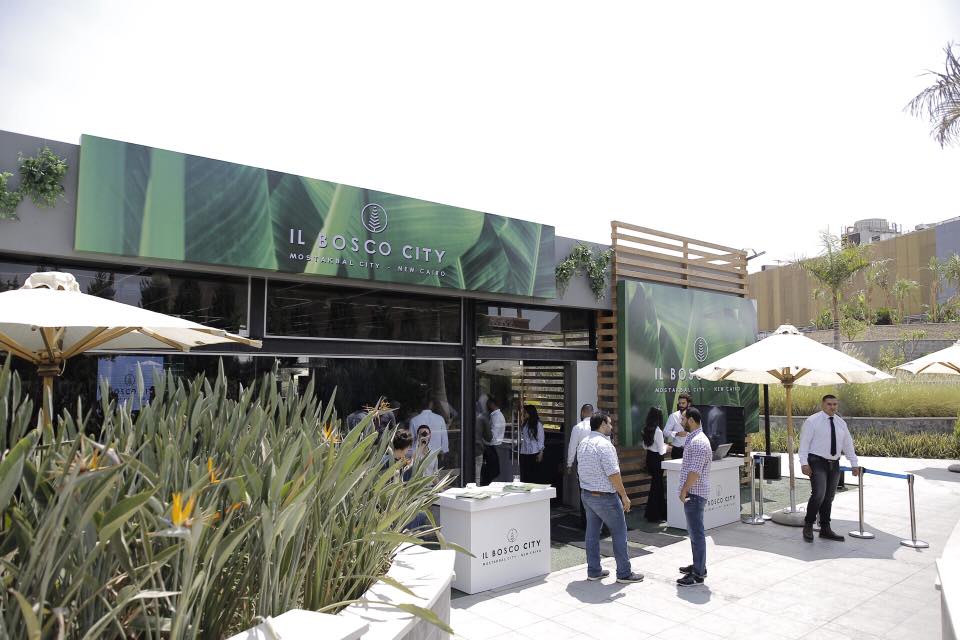 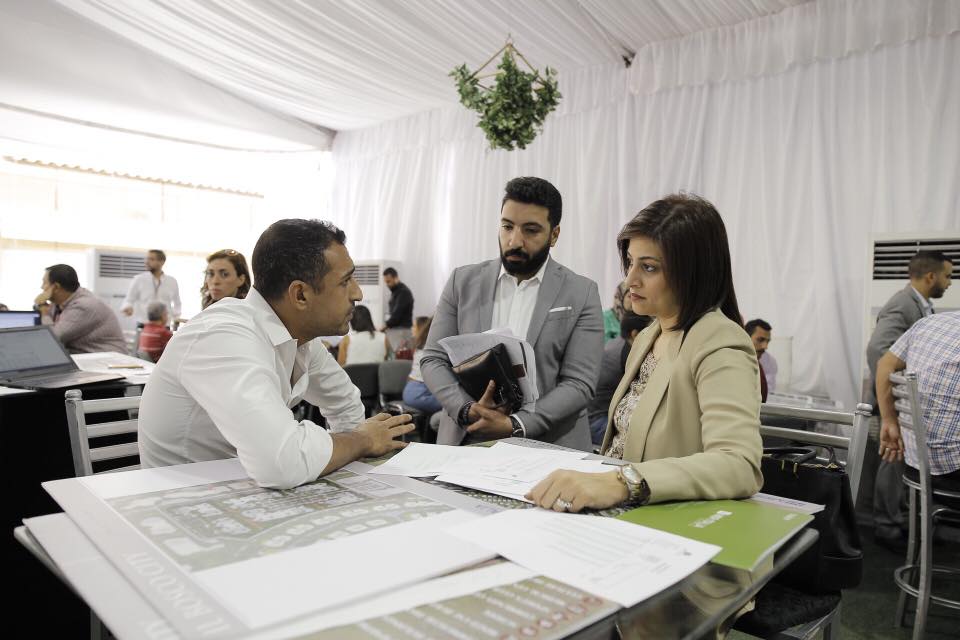 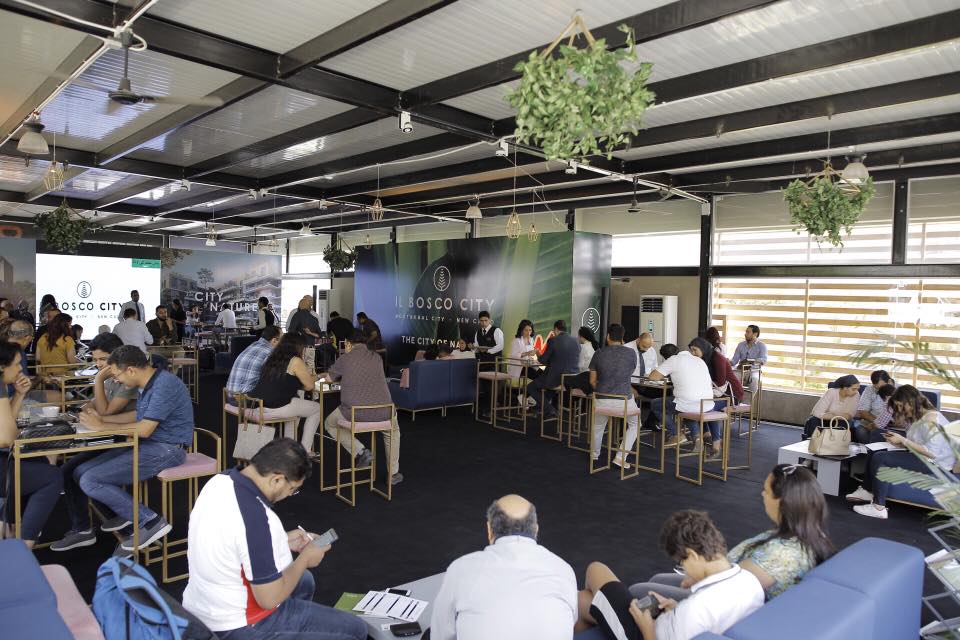 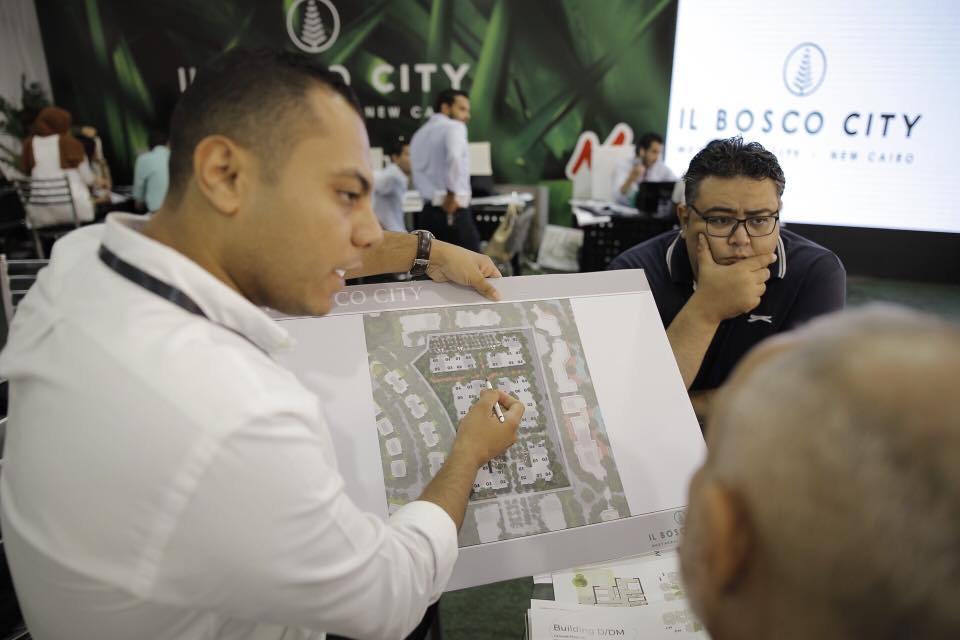 Strategically located at the heart of Mostakbal City, in the eastern extension of New Cairo, IL BOSCO City extends over 268 acres, a few kilometers away from the New Administrative Capital (NAC). It offers various housing units at different sizes and modules, comprising apartments, penthouses, twin houses, townhouses, and villas, the developer said in an earlier statement.

Taking modern and high-end living to a whole new level, homes at IL BOSCO City were perfectly designed to provide residents with a sense of comfort, luxury, and spaciousness, while also enjoying a breathtaking view of an iconic green river. This comes on top of some serviced and branded apartments that will be operated by five-star international brands.

Potential residents will relish a wide range of services and amenities, including but not limited to several swimming pools, a gym, a medical center, a cultural hub, a business park, a commercial zone, a sports club, a school, a clubhouse, a walking track, alongside several barbecue areas, restaurants/cafes, kids area, amongst others.

According to the statement, Misr Italia will commence construction works of IL BOSCO City’s phase I, which covers 40 acres, during the first quarter of 2020, while the final handover is scheduled in 2024.

Localizing on the notion of “IL BOSCO,” derived from the Italian word for forest or woods, the compound’s creative approaches and designs are exquisitely manifested in the sequence of artworks, demonstrating the beauty of the artistic botanic city that encompasses an extended preview of distinct types of plants, native to the new project development. It marks the second compound coming under this new concept, arising after NAC’s IL BOSCO.

Commenting on the latest addition, Mohamed Hany Al Assal, co-CEO of Misr Italia, previously said the new community is not just a normal residential/commercial spot, since the architectural designs seamlessly harmonize with the green nature, and thus, creating an unprecedented forest-like atmosphere and introducing a new concept of residence and real estate investment.