Sami Saad Holding’s unit ALDAU Development has managed to stand among the market pioneers as well as create a competitive edge in the best-in-class hospitality and residential fields in Egypt and abroad over the past twelve years, which contributed to securing an unparalleled reputation for bringing hospitality excellence into real estate projects.

Therefore, Invest-Gate conducts a one-on-one interview with Mostafa Elgamal, head of sales for Cairo projects at ALDAU Development, to discuss the developer’s current and future plans, while sharing a scoop on its newest offerings.

Q: As we welcome the new year, what are ALDAU Development’s recent updates?

A: Recently, ALDAU Development has launched Sapphire, which is the second phase of our latest development project, Cairo West Residence (CWR).

Positioned in close proximity to prominent destinations such as the long-awaited Grand Egyptian Museum (GEM) and Giza Pyramids, CWR flaunts a unique geographic location, combining history and modernity all at once. Besides, the compound is adjacent to the Sphinx International Airport and Hyatt Regency Cairo West, which are set to further boost tourist inflows and add to the attractiveness of West Cairo.

The kick-off of phase II follows ALDAU Development’s massive success in delivering the first phase of CWR, dubbed “Opal,” which has been completely sold out during its three-week soft launch.

Q: What is different about Sapphire?

A: Sapphire comes with immaculate details and features, the comfort of privacy, as well as, a diverse range of services and amenities that have all been tailored to suit CWR’s incomparable concept, while also highlighting its astonishing historic location. Perhaps most importantly, the project enjoys high-end finishing specs: High-quality imported marble treads for flooring and walls, top-of-the-line shower cabinets, in addition to waterproof lighting fixtures, upscale porcelain flooring, and glass handrail in terraces, all designed to make the best use of the project’s unit areas.

In a nutshell, the second phase will adhere to the highest European design standards, giving distinct modernistic impressions. All masterplans will ensure practicality and ease-of-use regardless of their unit spaces.

Q: Can you elaborate on Saphhire’s residential component?

A: ALDAU Development has so far pumped EGP 3 bn worth of investments into CWR, which is being developed over 11 acres in West Cairo. With unit areas ranging from 44 to 466 square meters, Saphhire will encompass different serviced apartments, starting from one-bedroom studios to two- and three-bedroom units, besides several duplexes and penthouses.

Q: What is your sales target for Saphhire?

A: ALDAU Development aims to sell a large chunk of Saphhire through a comprehensive real estate export strategy, aiming to capitalize on this marketing tactic and the likelihood of foreign consumer interest. Additionally, we strive to utilize the brilliance of this phase’s strategic location.

Q: How did you develop a well-structured team as unique as that of CWR?

A: Putting together a team was one of the most difficult tasks; the CWR project requires sales talents with very sophisticated criteria that can market properties within the project’s unique selling propositions.

To further guarantee fruitful results, I conducted an intensive study on the 6th of October City on both direct and indirect competition through customer-oriented focus groups. I came to the conclusion that payment terms and finishing specs are generally among the vital selling points of any project.

Egypt’s ALDAU Development is one of the leading developers, managing to achieve a quantum leap in real estate and tourism development in Egypt. Since its inception, the developer rose to prominence in the hotel hospitality niche and made several international accomplishments through partnerships and collaborations with five-star hotels such as the Deutsch Steigenberger. So far, ALDAU has established three International top-notch hotels: Steigenberger ALDAU Resort in Hurghada, Holiday Inn London, and its latest innovative addition, Hyatt Regency Cairo West.

It had captured all the necessary elements for success and incorporated them in its developmental projects such as ALDAU Heights and ALDAU Strand, which have been launched in 2015 and 2016, respectively. This comes in addition to its commercial project in Hurghada, or “ALDAU Village Mall.” Finally, the company’s latest projects include CWR in Giza and the well-crafted commercial project in Cairo, named “C West.” 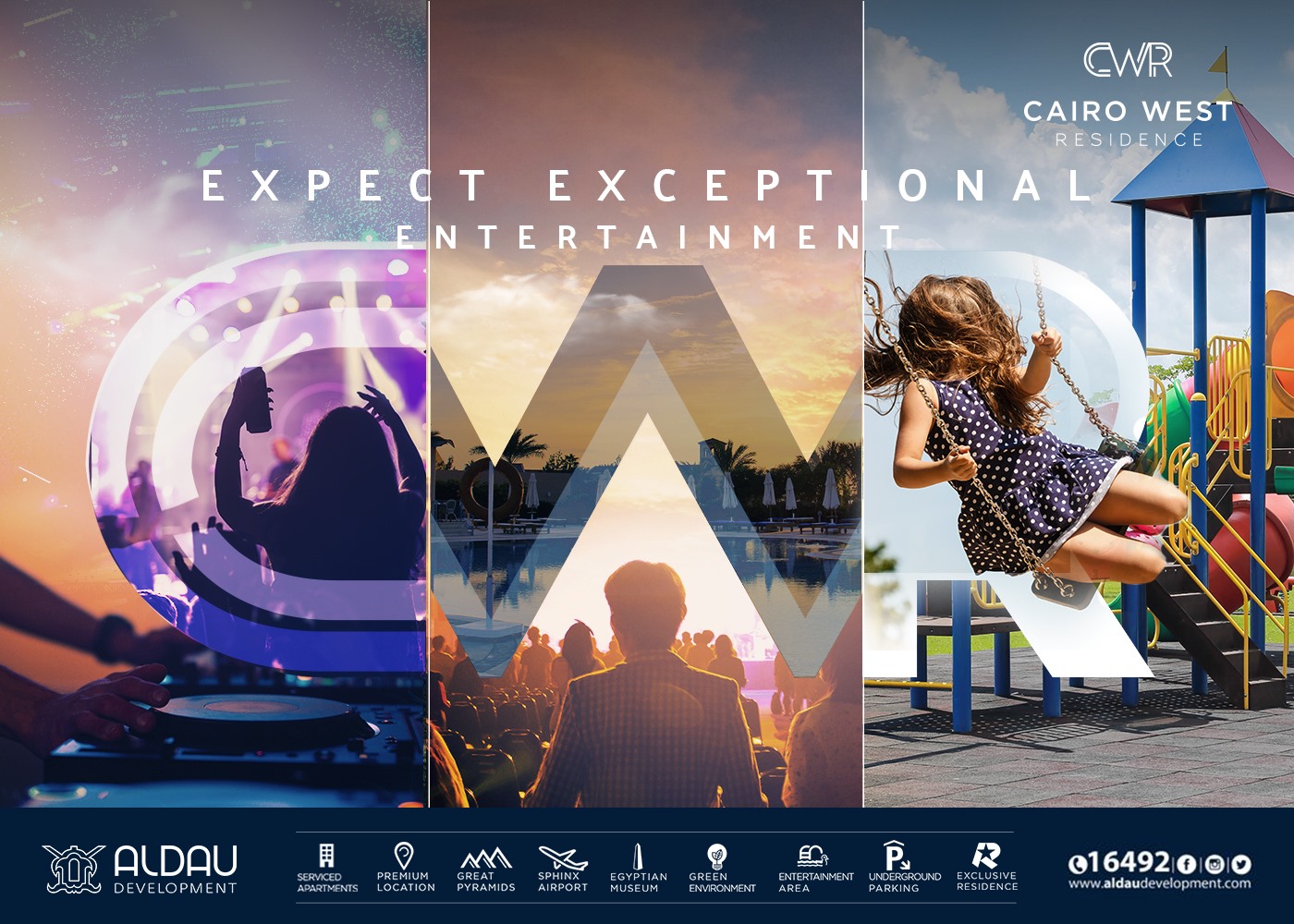 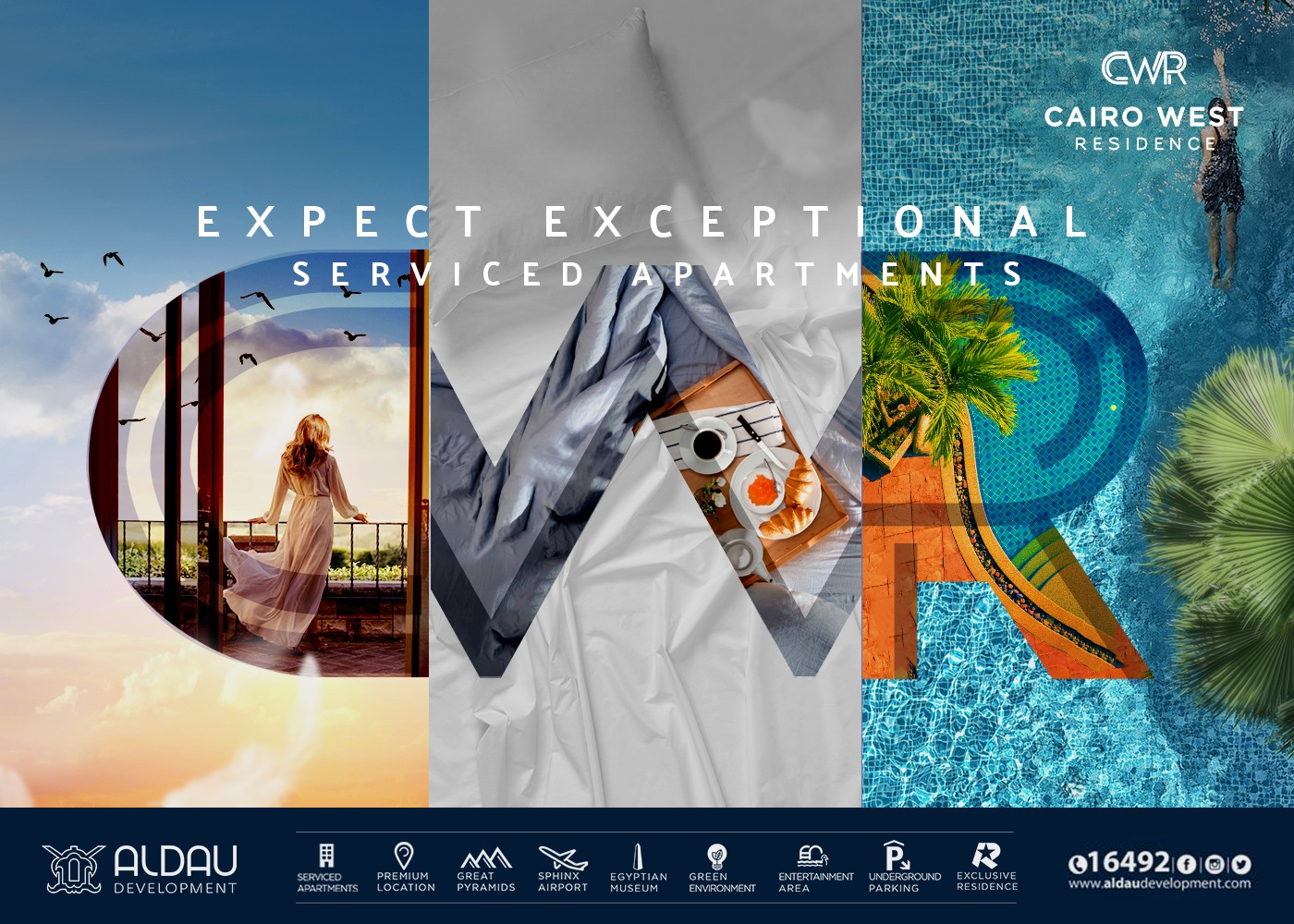 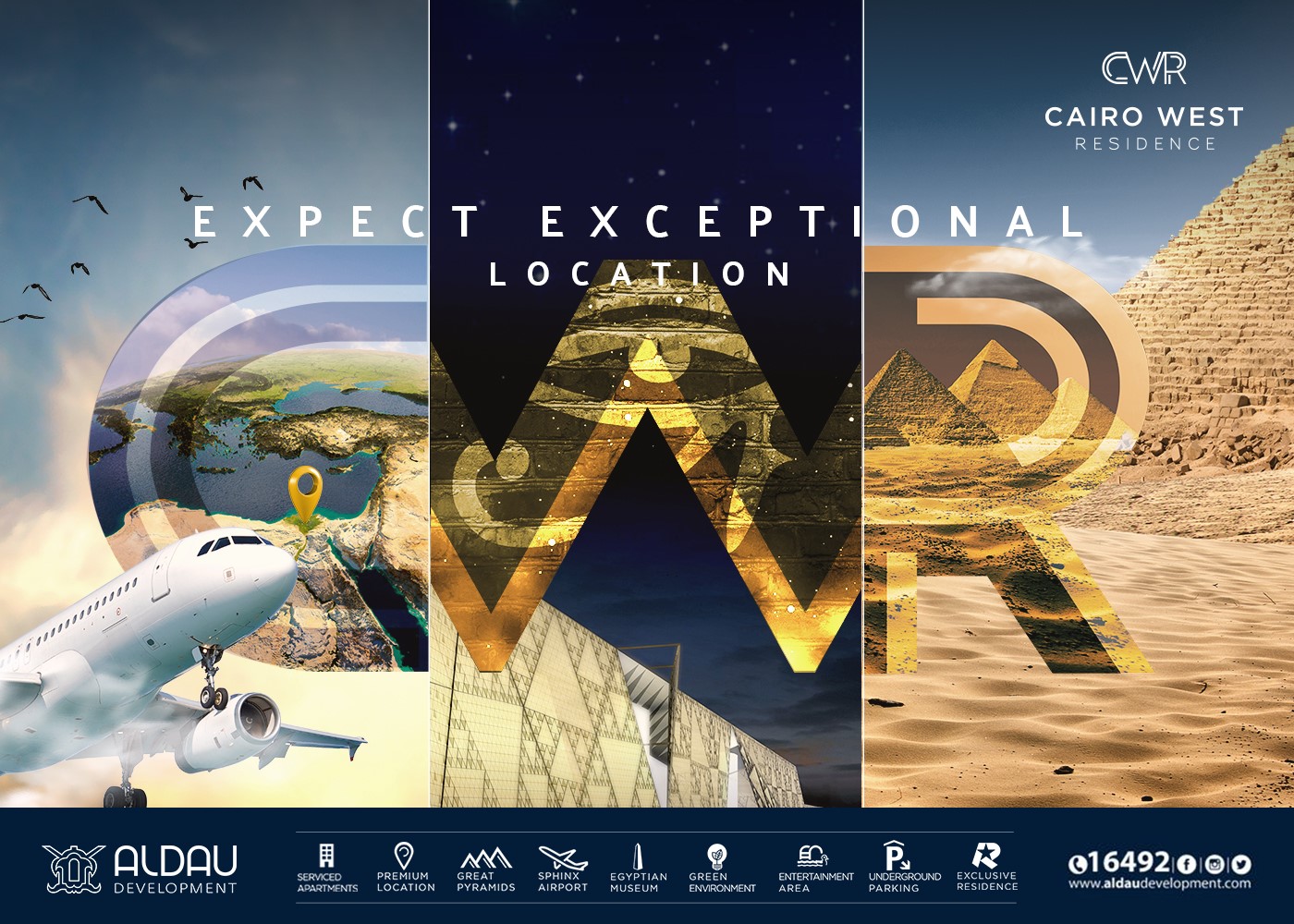