So, How Many Own a Second Home?

Egypt’s second home market is promising as only 20% of the population, according to our sample study, own a second home and seemingly it is the wealthy among them who enjoy this luxury, with 80% of owners spending more than one month in their properties. 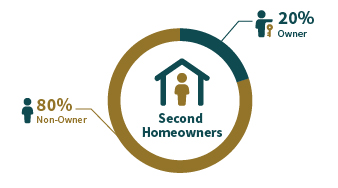 Only 20% of the population own a second home 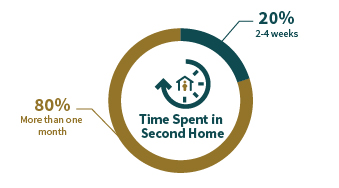 Second homeowners have an average monthly income of more than EGP 20,000

Based on the study conducted, it is those among middle-higher income bracket, who can afford a second home among the Egyptian population at an average of more than EGP 20,000 monthly income. 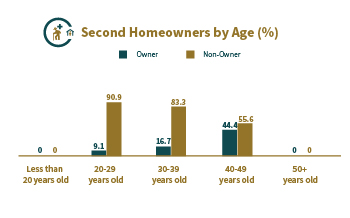 Traditionally, a second home among Egyptians is more of a family house, where at least three generations get together for long breaks over the year to enjoy quality time with their first or second-degree family relatives. According to our study, the age range of the second home buyers is between 40 to 49 years old and they consume 44%. 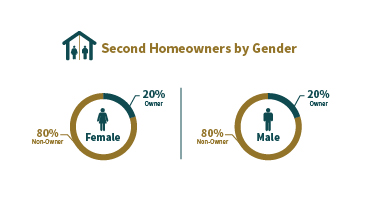 Equally 20% of both males and females own a second home

The gender of second home buyers of both males and females is equally divided of 20% each, according to our conducted study.