Beta Egypt for Urban Development has revealed plans to hand over the first phase of its Beta Greens New Cairo project, Mostakbal City, during the second quarter of 2021, Invest- Gate reports. 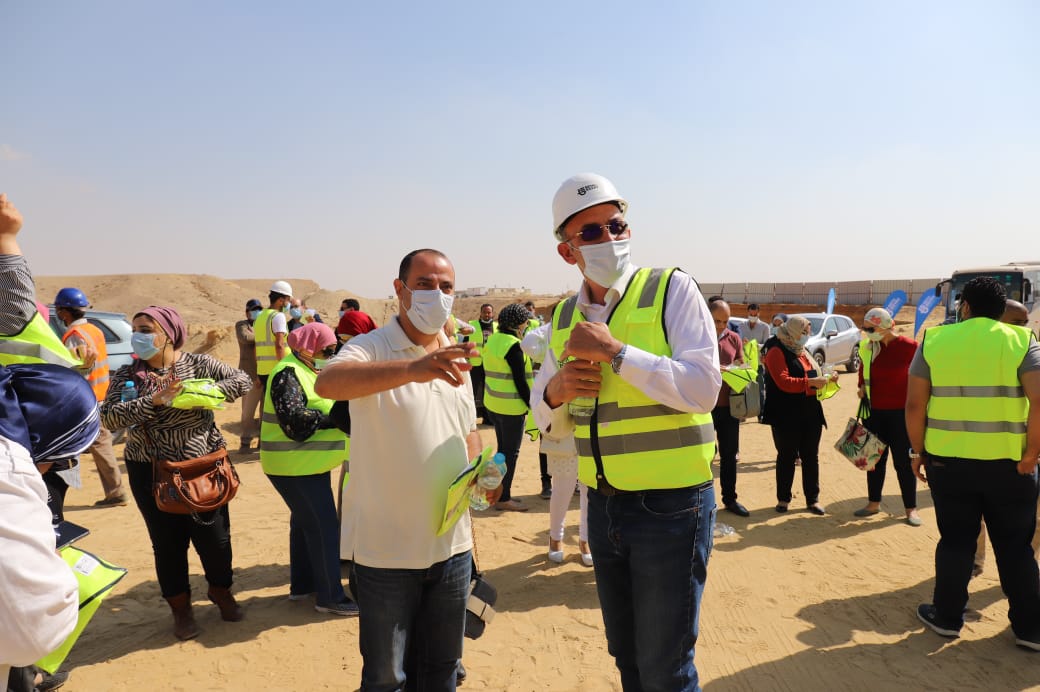 The company has finalized 65% of work on Beta Greens New Cairo, intending to finish the entire project by 2023, or one year ahead of the scheduled deadline, said Alaa Fekri, chairman of Beta Egypt, during a press conference on October 27.

On the sidelines, Beta Egypt announced the launch of the “Family Villa” concept at Beta Greens New Cairo, which is deemed a new product for the local real estate market that aims to revive the idea of ​​family homes and mark the return to family bonding.

“These villas encompass a ground floor, two upper stories, and a rooftop, with each floor extending over ​​120 square meters,” Fekri was quoted as saying, highlighting that potential clients are provided with flexible payment plans of up to 10 years.

Spanning over 25 acres in east Cairo, the project so far saw EGP 1 bn worth of investments. It comprises almost 730 residential units that vary between apartments and family villas, featuring standalone, twin, and townhouse models, with apartment spaces ranging from 90 to 250 square meters, he noted.

According to the chairman, the company has sold out 50% of the project’s total units, with the last phase yet to be offered for sale. He added that the final phase is scheduled for launch in 2021.

“The project is 100% self-financed, and the company has a close relationship with banking institutions, which reflects the confidence of these entities in the company and its seriousness and strength of its projects in the market, which provided added value to Egypt’s real estate sector,” Fekri was quoted as saying.

“Beta Egypt’s strategy depends on expediting implementation rates of the projects and delivering with quality that exceeds the specified contract and the client’s expectations,” he explained, “Thanks to its commitment and keenness to manage projects at the highest level after the sale, the company was able to gain customer confidence in its previous projects.”