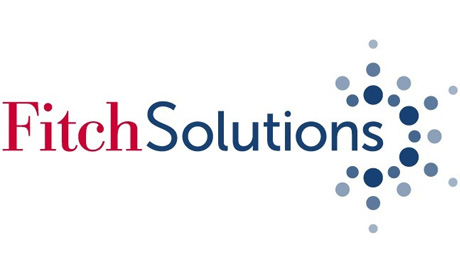 Fitch Solutions has downgraded its projections for Egypt’s real GDP growth for the second time in two months to reach 3% in 2021, down from the 3.2 % that in December 2020, according to Ahram-Online.

This came within Fitch Solutions’ MENA macroeconomic update, released on January 11. It showed that Egypt was the only country that had witnessed positive growth in 2020, estimated at 3.5%, according to state-run Al Ahram.

In December 2020, Fitch Solutions downgraded its economic growth outlook for Egypt to 3.2 %in 2021, down from the 3.3 %that was projected in November, expecting the country to achieve 4%economic growth over the next three years.

Moreover, Egypt is likely to rank among the strongest growth rates regionally, as its economy benefits from a relatively early vaccine roll-out, and activity is boosted by government investment in construction, information and communications technology, and transport projects, in addition to rising export demand from Europe, according to Fitch insights.

It also added that moderate inflation and falling interest rates further helps to facilitate upticks in private investment and consumption.

Fitch attributed this to the start of rolling out vaccines in the region, which will contribute to mitigating the worst of the COVID-19 pandemic.