The opening ceremony of the school’s head office, which is situated in Mostakbal City’s phase I, was attended by Chairman and Managing Director of El Mostakbal for Urban Development Essam Nassef and El Rabwa Integrated Educational Services CEO and President Gaafar Hussien, according to the company’s press release in early December.

On the sidelines, Nassef hailed Mostakbal City’s newest addition and commended El Rabwa’s plans to finish work on phase I of Global Paradigm English/Baccalaureate School by May 2021, whereas the second phase is scheduled for completion in May 2022.

He also highlighted that the new project will essentially serve the forthcoming residents of Mostakbal City, paired with those of the east Cairo area, provided that the remaining phases of this educational component are to be implemented consecutively.

El Rabwa’s development is among three education projects in the pipeline at Mostakbal City, including one by Egypt’s Advanced Educational Services and another international university in Tatweer Misr’s Bloomfields compound, as highlighted in a previous statement. 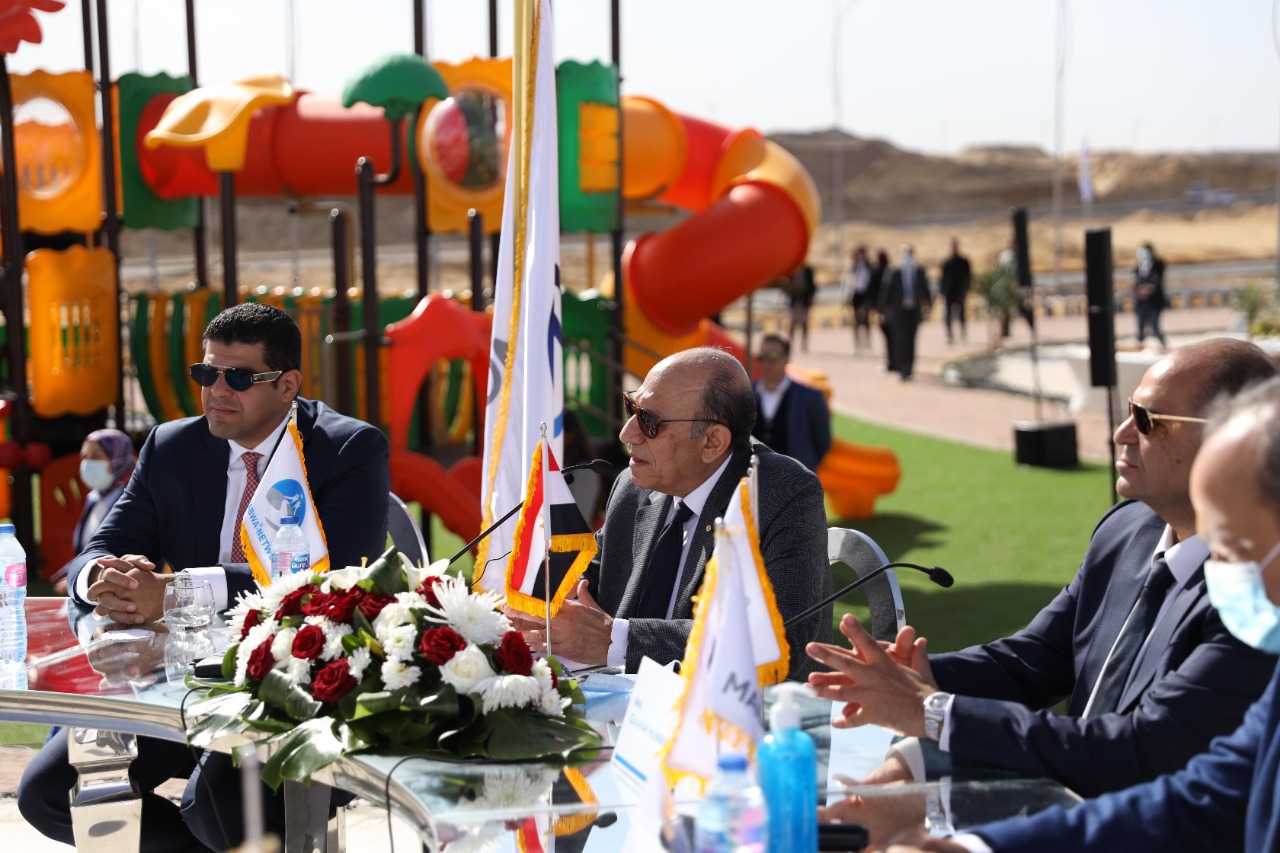 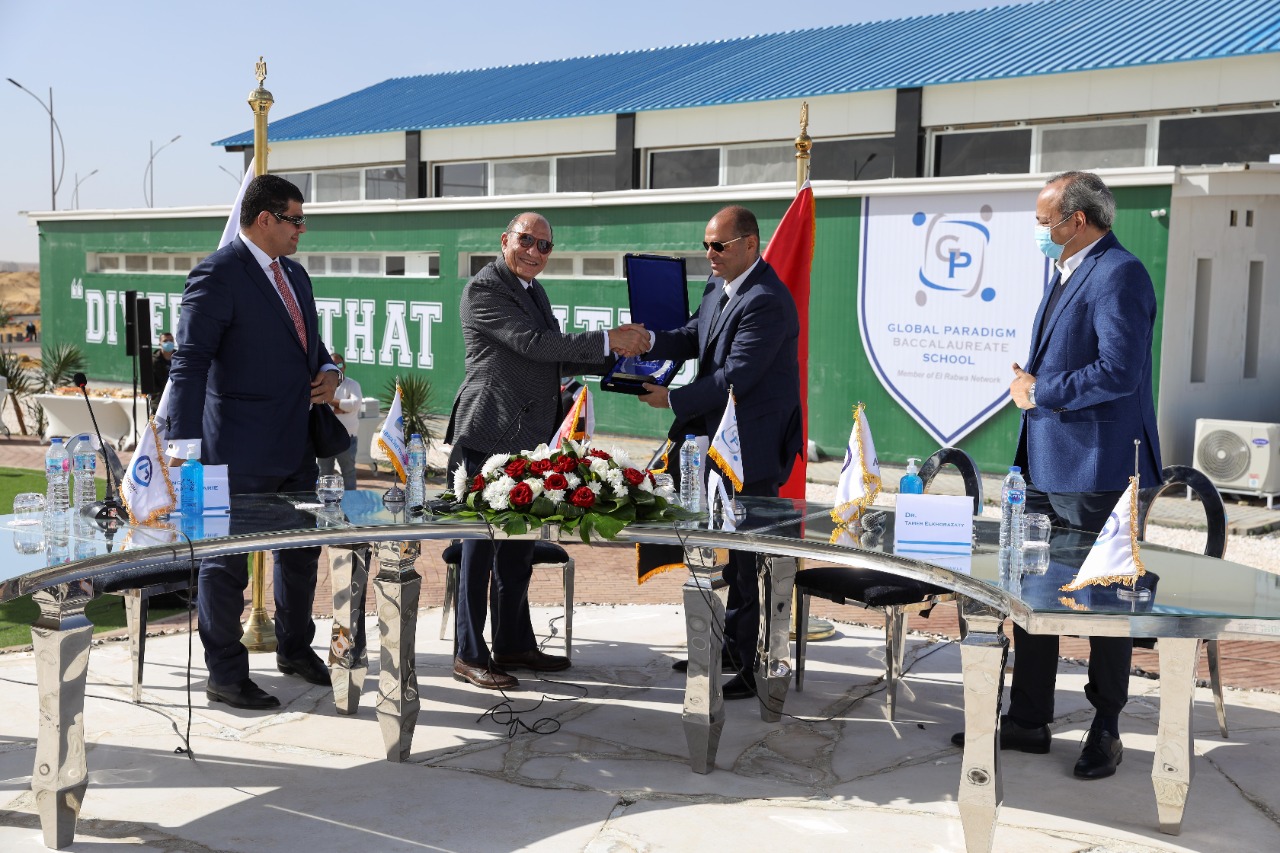