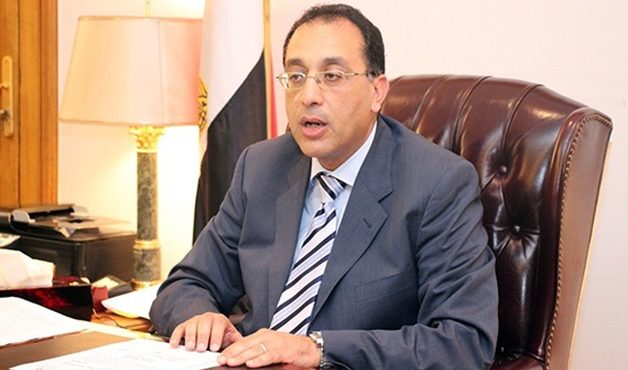 Prime Minister Mostafa Madbouly has followed up the implementation of 250,000 social housing units, Invest-gate reports.
This came during his meeting with Social Housing and Mortgage Finance Fund (SHMFF) Head Mai Abdel Hamid, and Salah Hassan, Vice President of the Fund, according to an official statement.
Social housing units are part of President Abdel Fattah El-Sisi project, Housing for all Egyptians, which aims to provide a residential unit for every citizen, the statement reads.
The Minister of Housing has further announced the reservation of the first 125,000 housing units across cities of Badr, Capital Gardens, October Gardens, New October, New Obour, Sadat, New Sohag, New Aswan, New Minya, New Qena, and the 10 of Ramadan.

The available units will range between 75 and 90 meters, and for applicants, whose income does not exceed EGP 6000, the minister continues.

Abdel Hamid also clarifies that 25,000 units will be offered, on special terms without support, with areas of 100, 110, and 120 meters, for those with maximum income of EGP9000, out of the state’s interest in providing decent housing for this segment in new urban settlements.