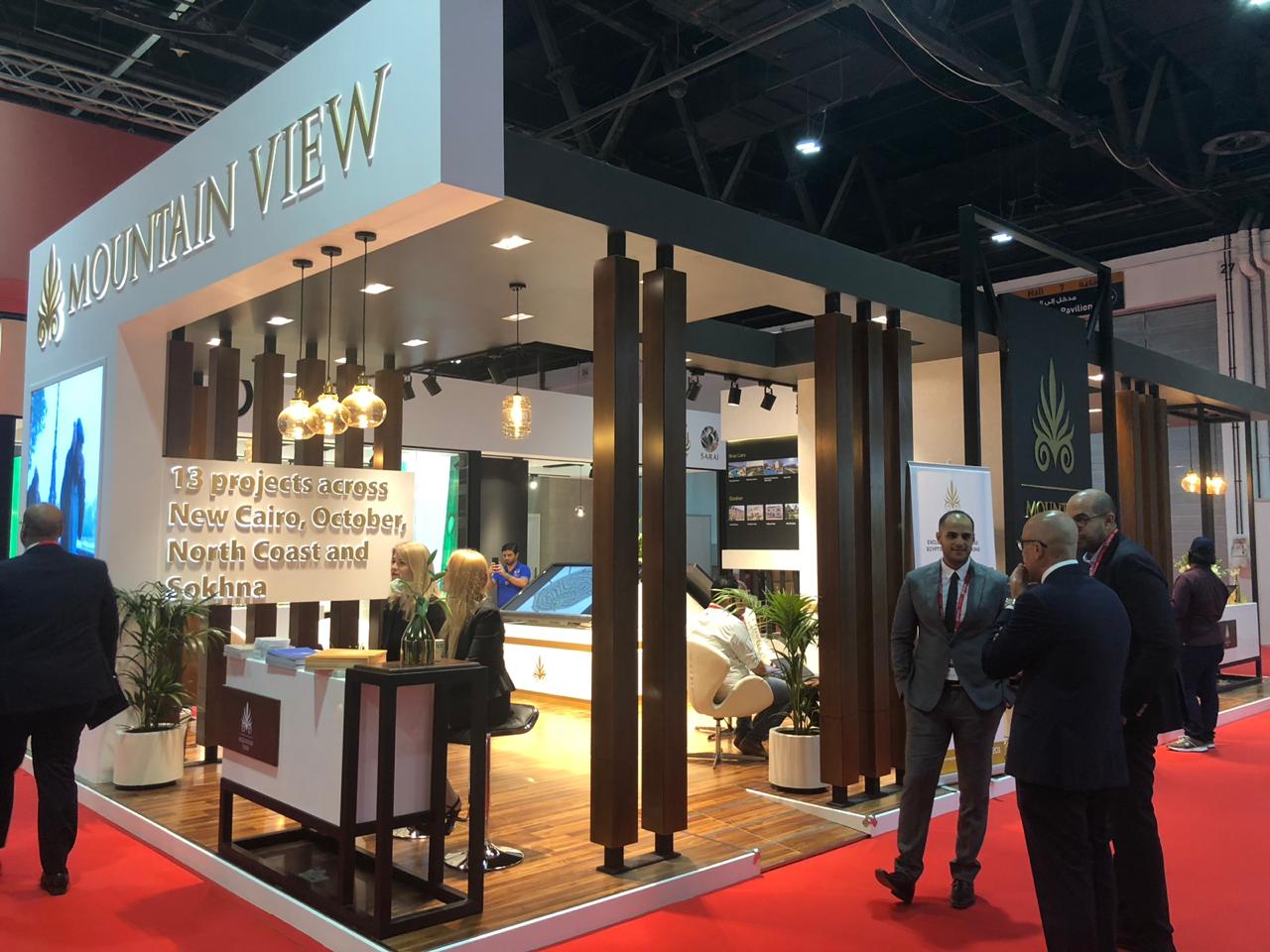 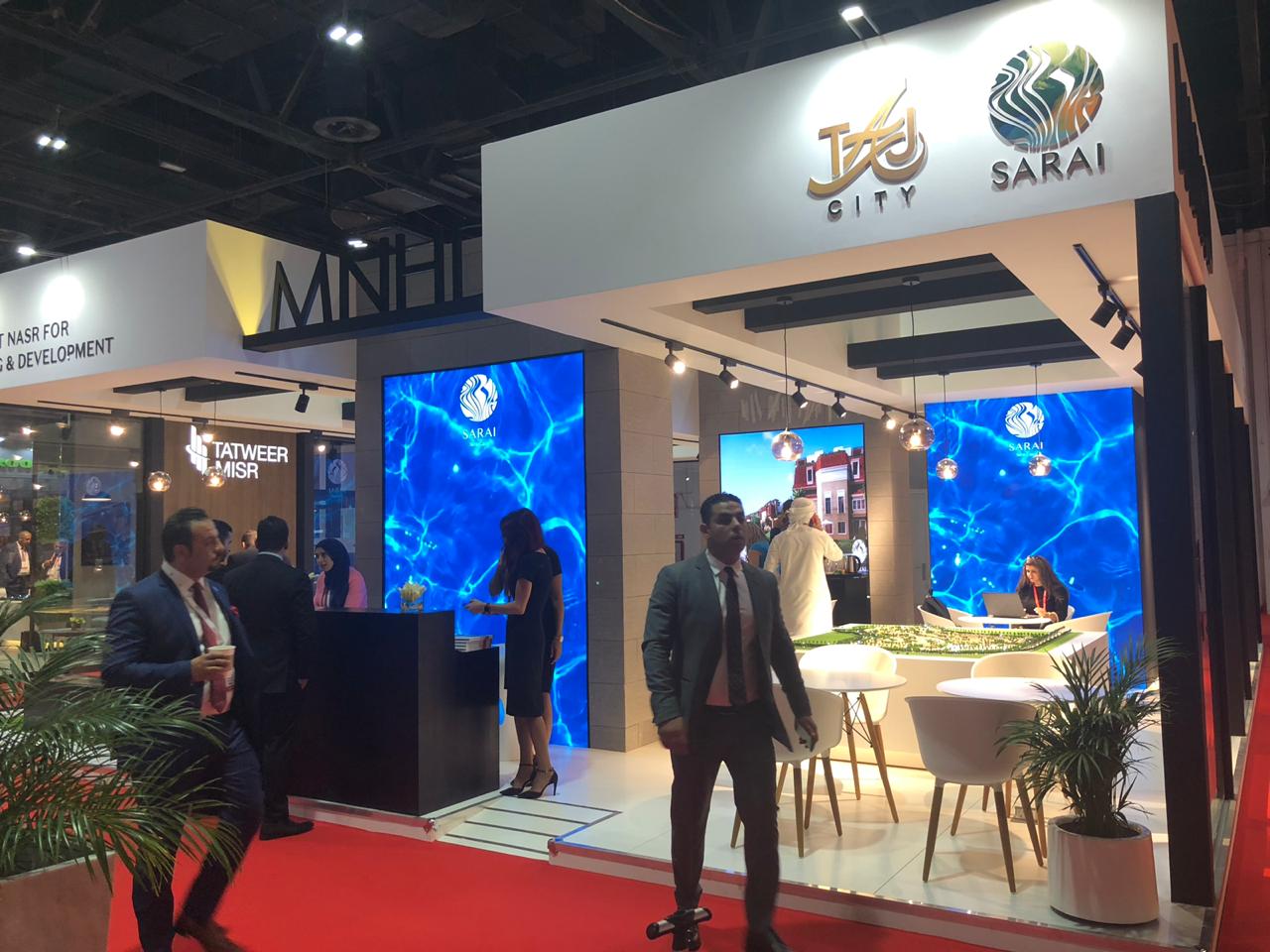 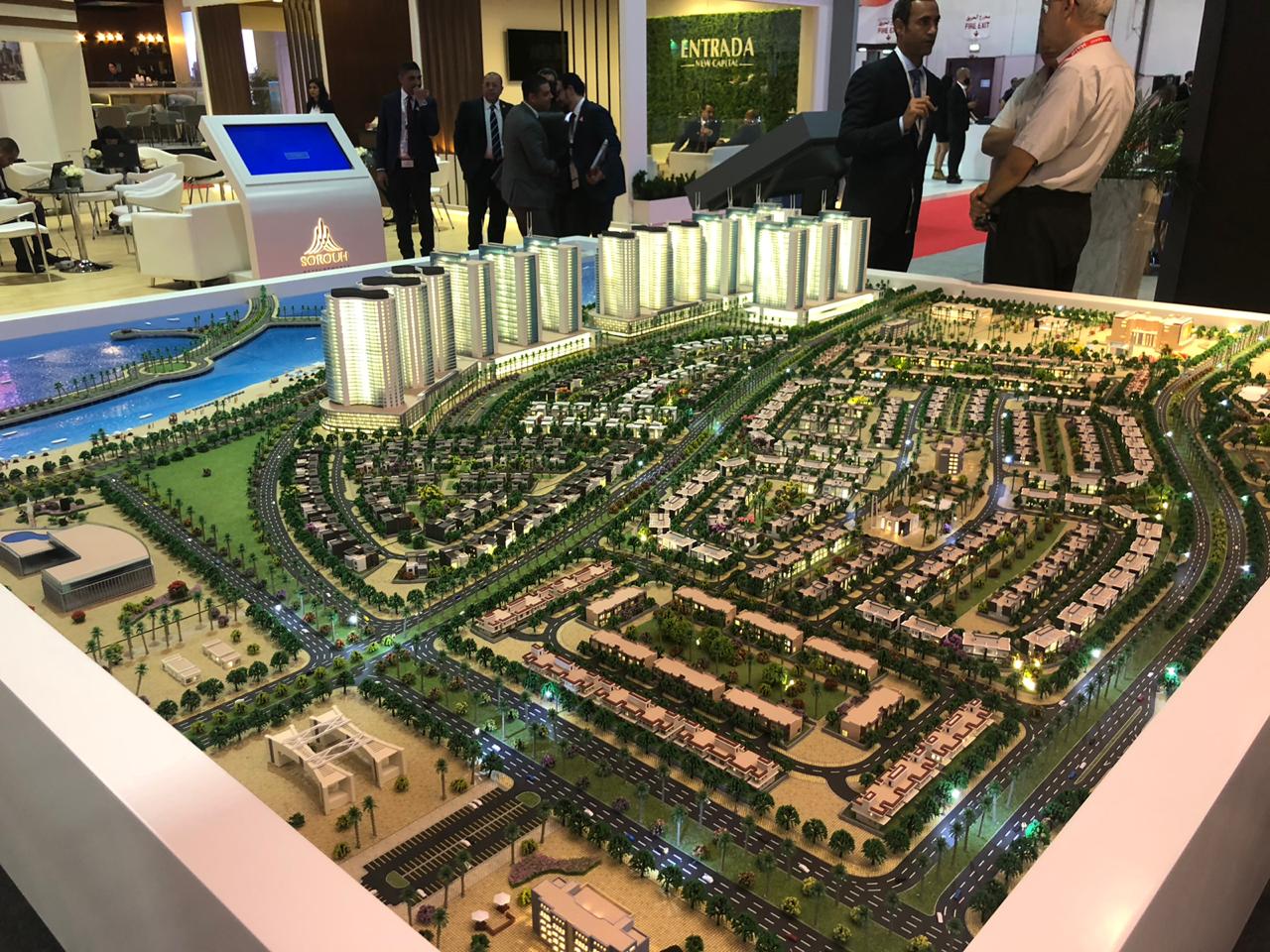 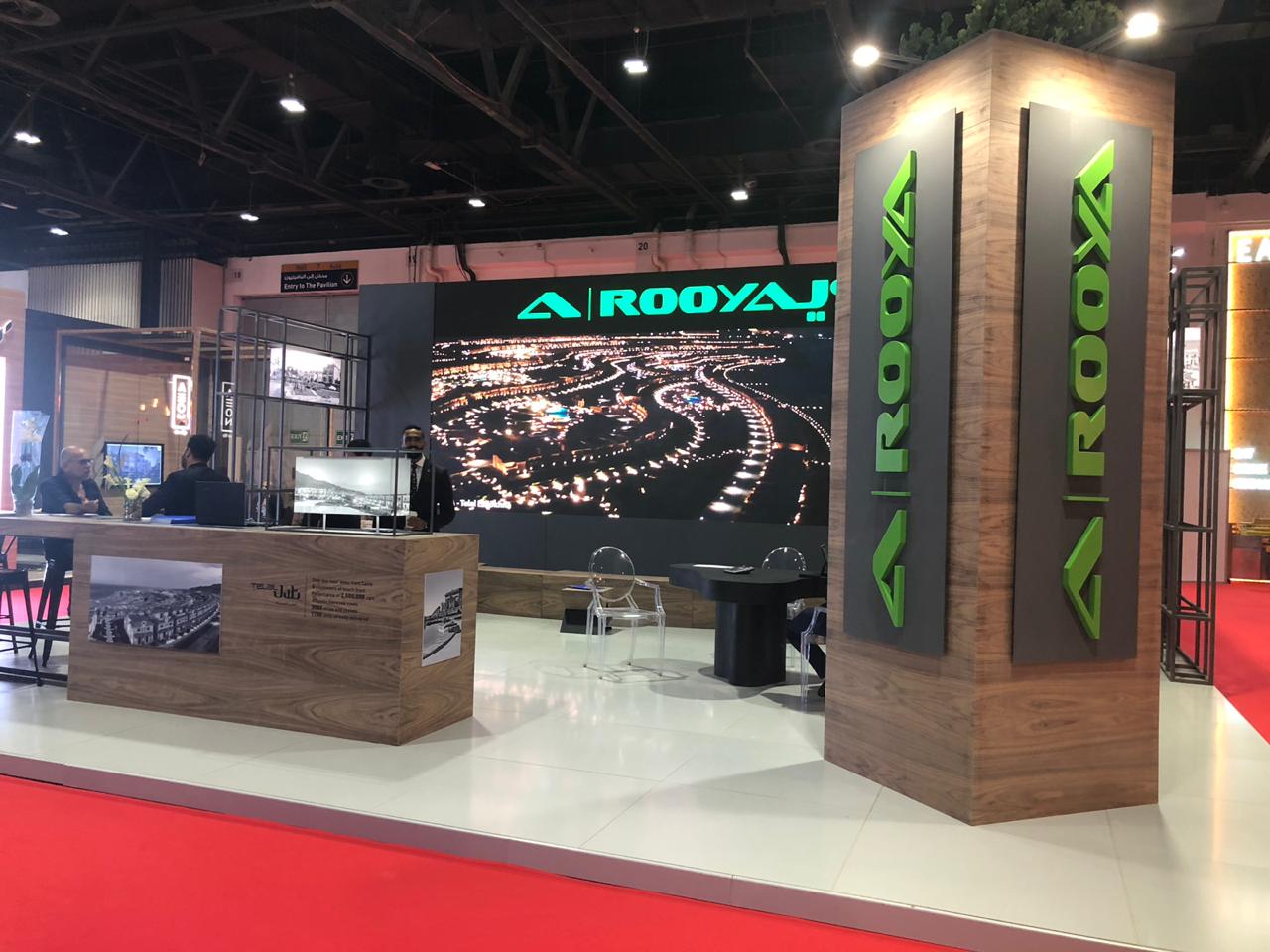 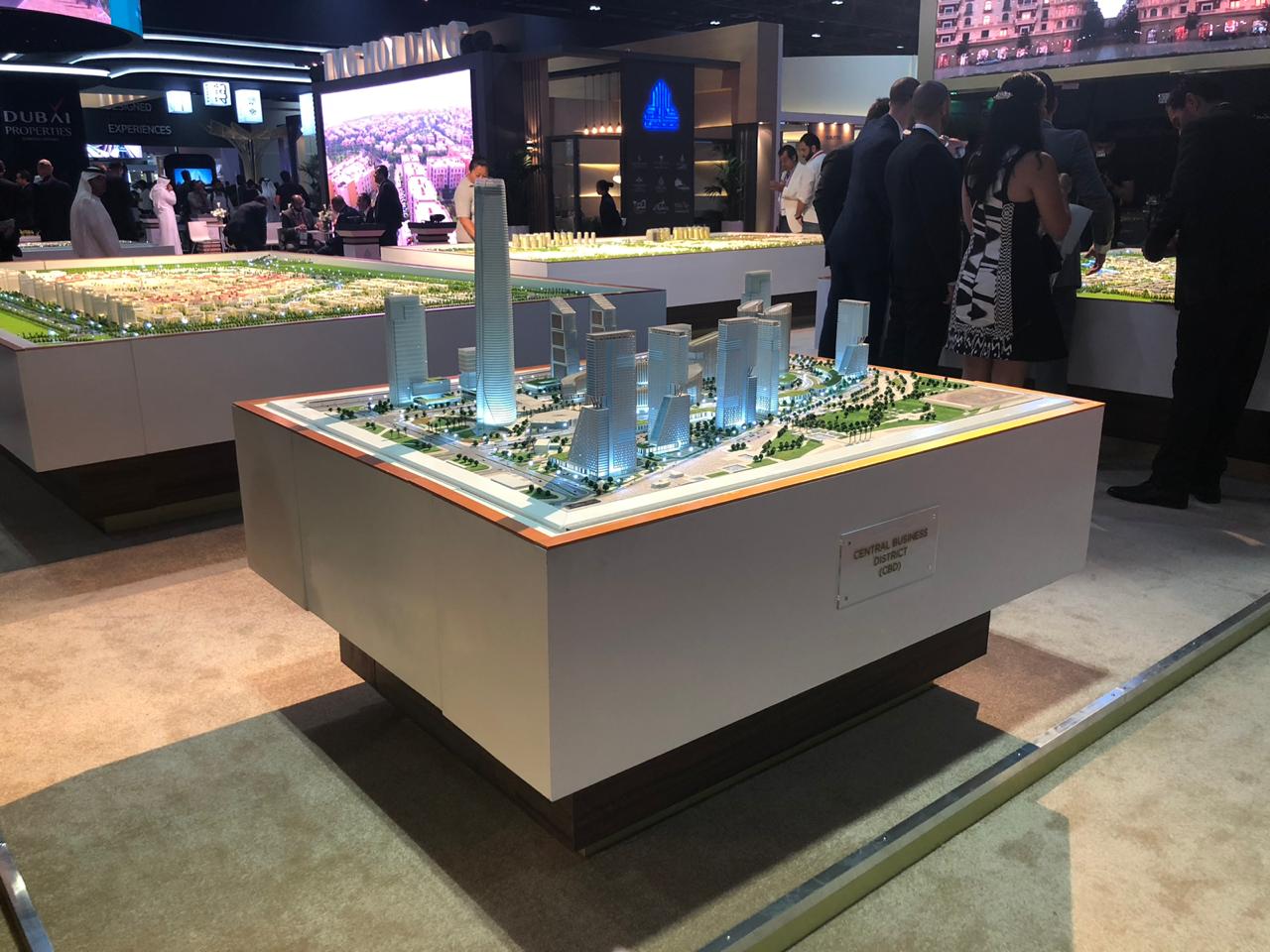 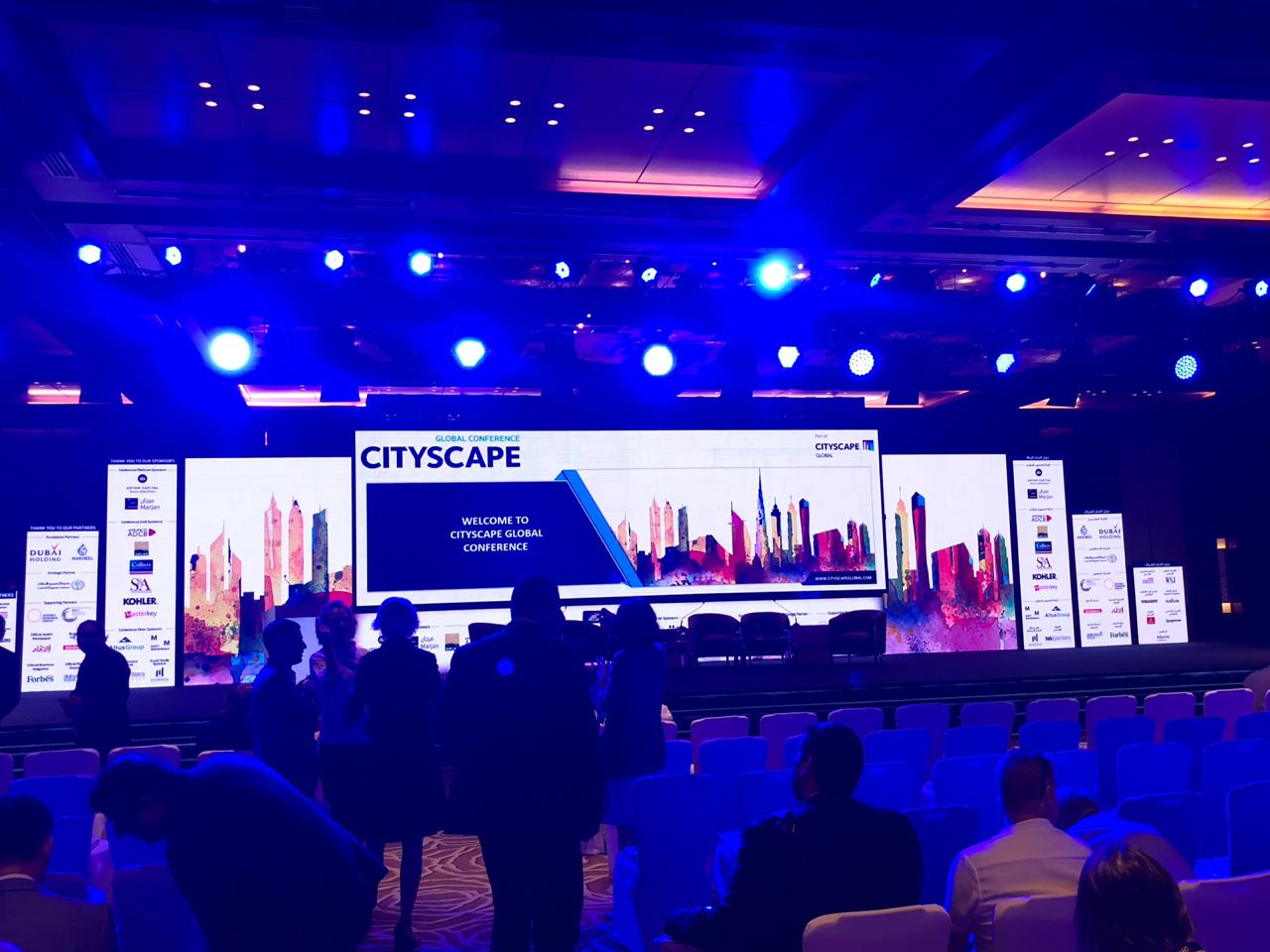 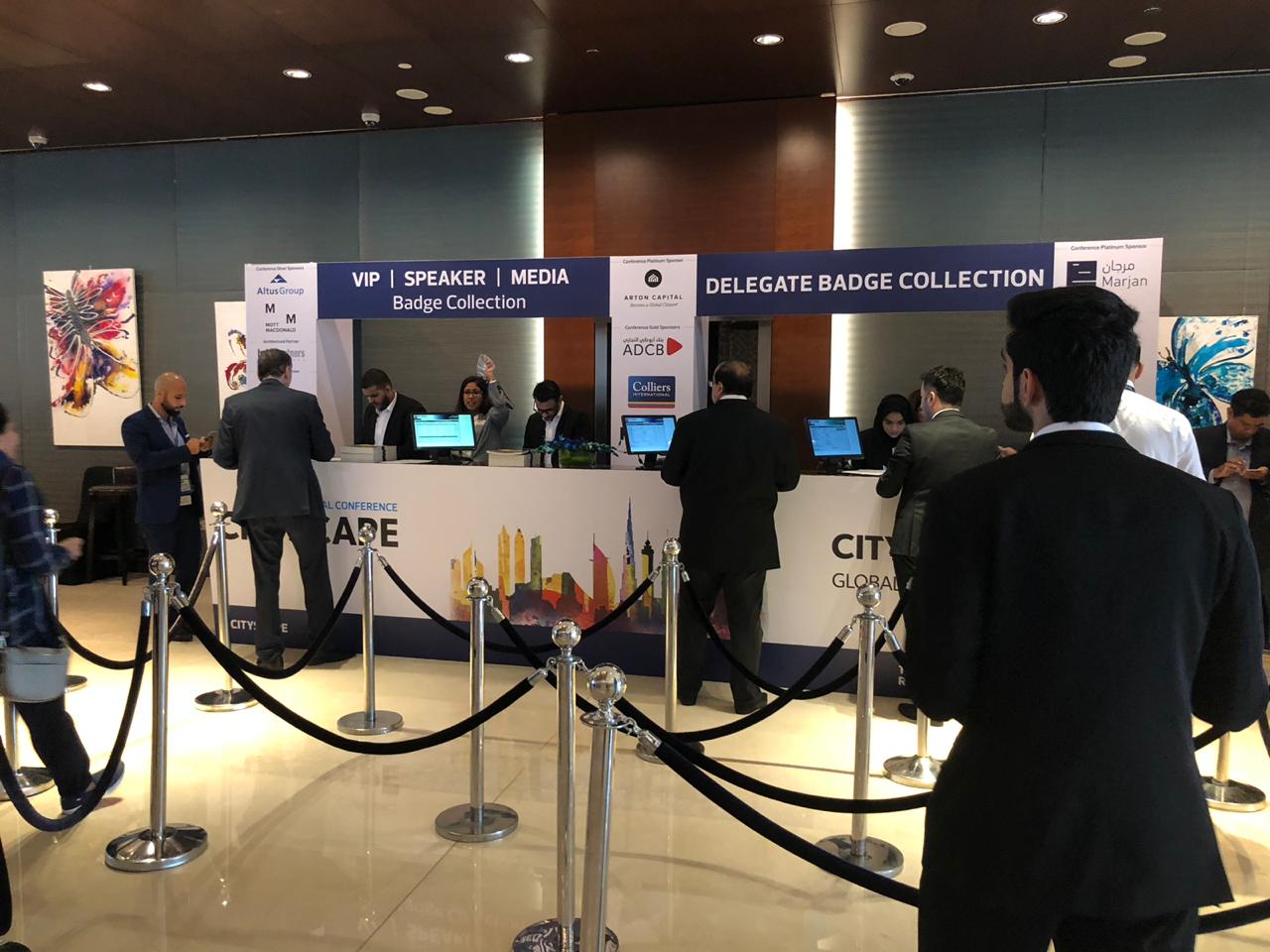 The 17th edition of Cityscape Global exhibition returned on October 2 in Dubai, with a key agenda of topics and speakers covering the full spectrum of real estate development, featuring Egypt as the event’s Country of Honor, Invest-Gate reports.

The initiative of ‘Country of Honor’ is new to Cityscape Global and is the result of a recent memorandum of understanding (MoU) signed with the Egyptian housing ministry and New Urban Communities Authority (NUCA), aiming to shine a spotlight on the country’s real estate development, as well as, economic and social progress.

In this regard, Egypt’s Ministry of Housing and NUCA brought 18 of the top developers to its pavilion, showcasing major projects at developing new cities, including the New Administrative Capital, New Alamein City, and New Mansoura City.

Held at the Dubai World Trade Centre in Dubai, UAE, the two-day event comprised three distinct programs: Investment and Development, Architecture and Design, and The Built Environment – newly added for the 2018 edition.