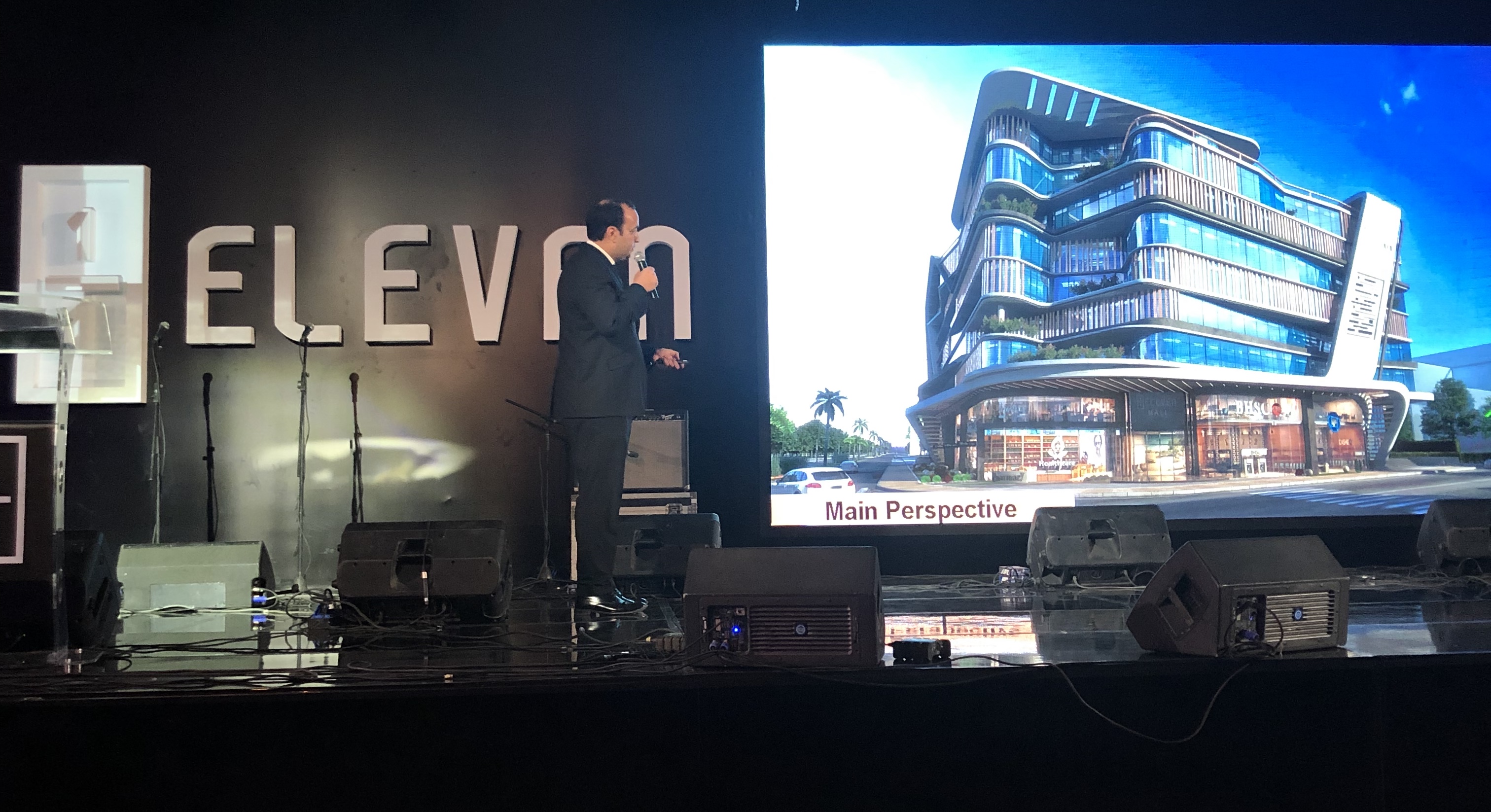 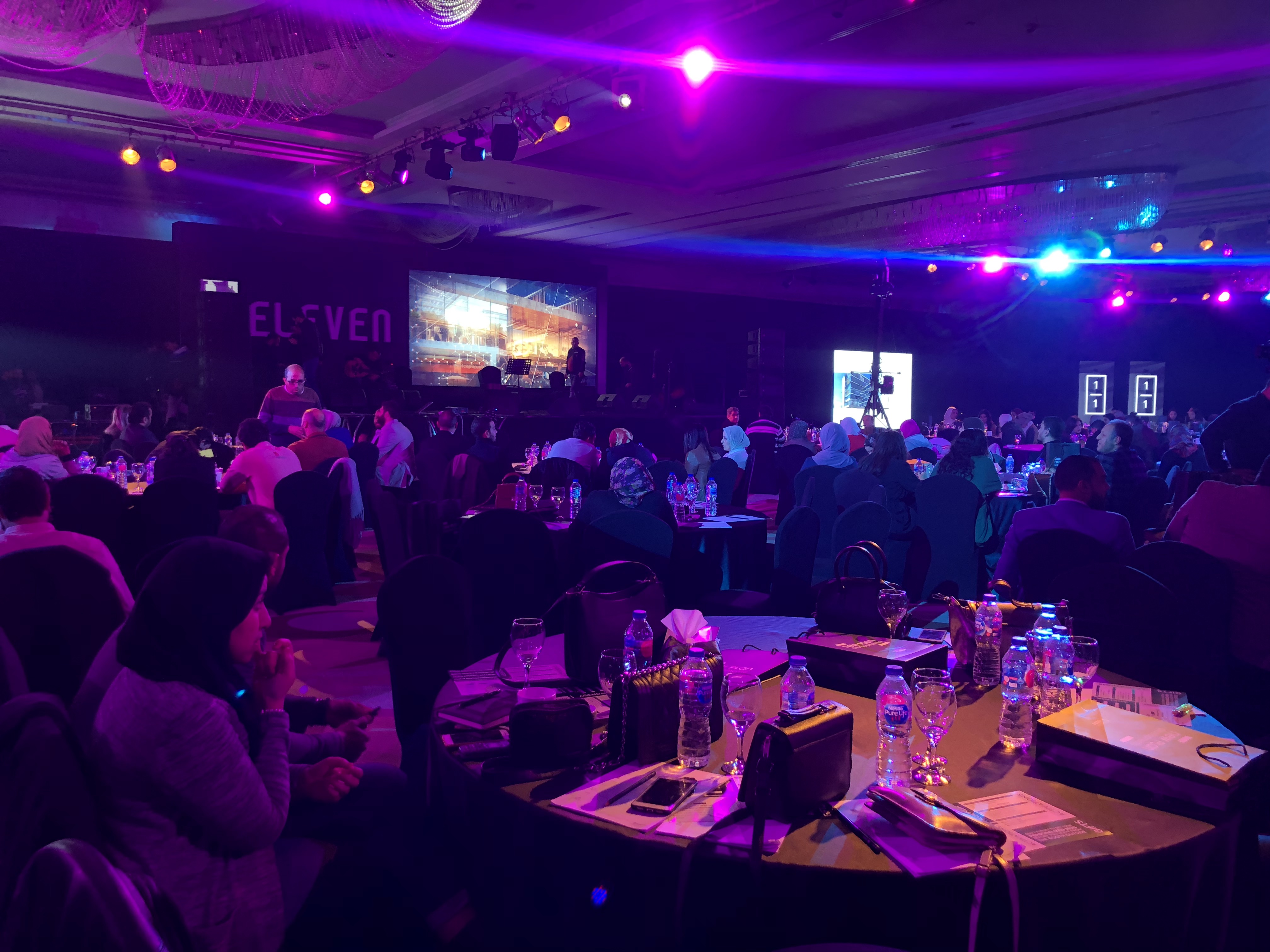 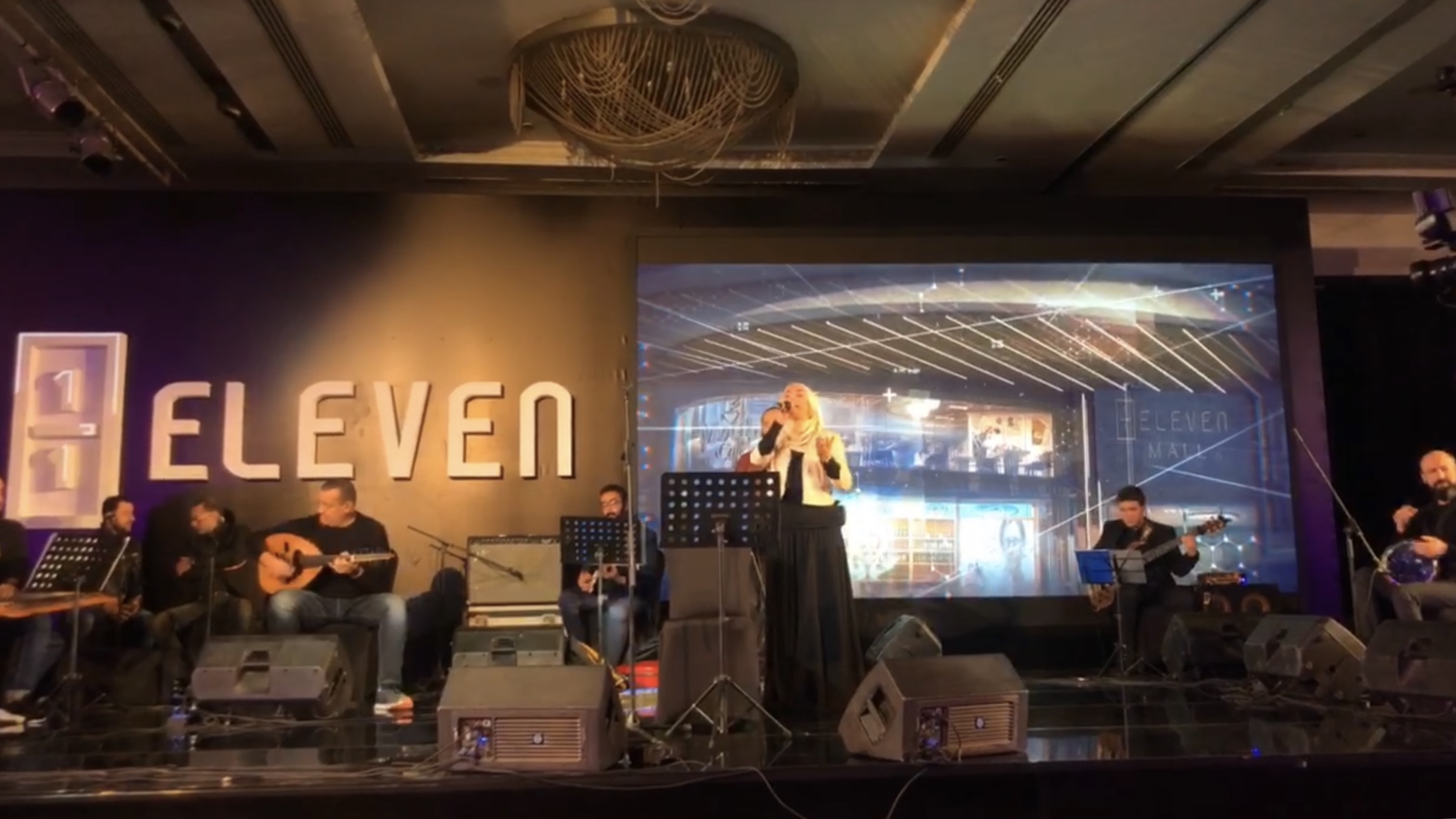 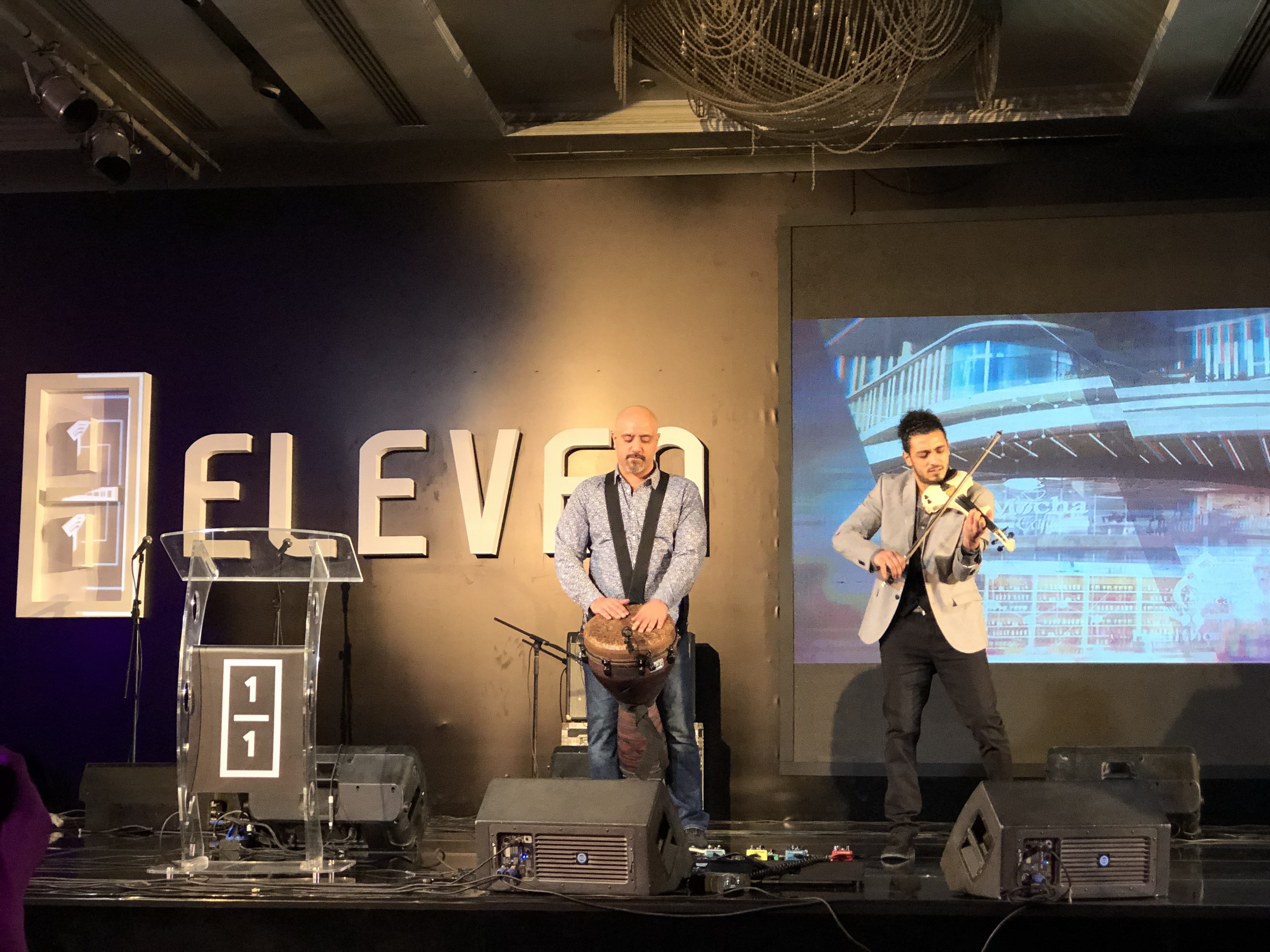 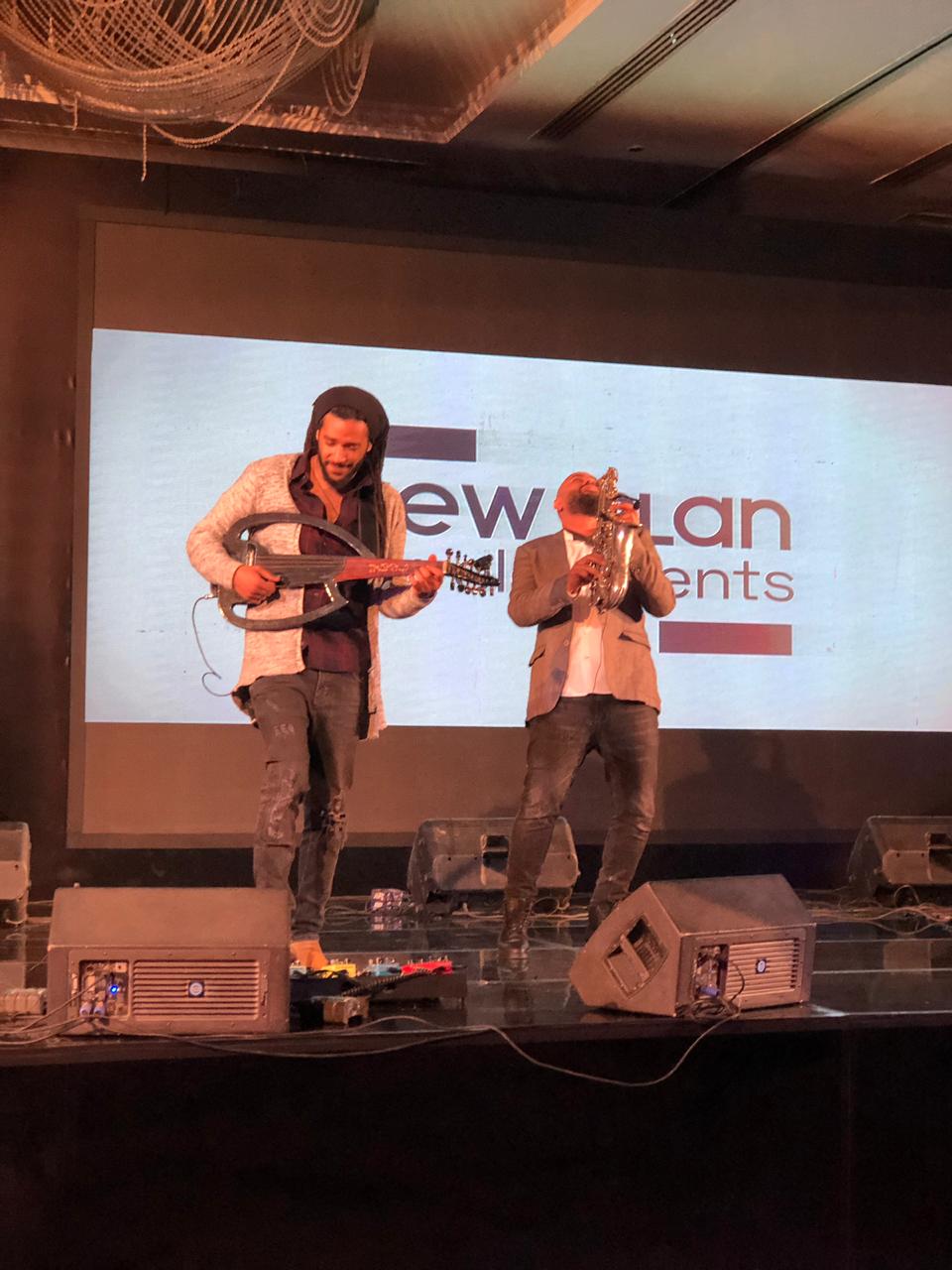 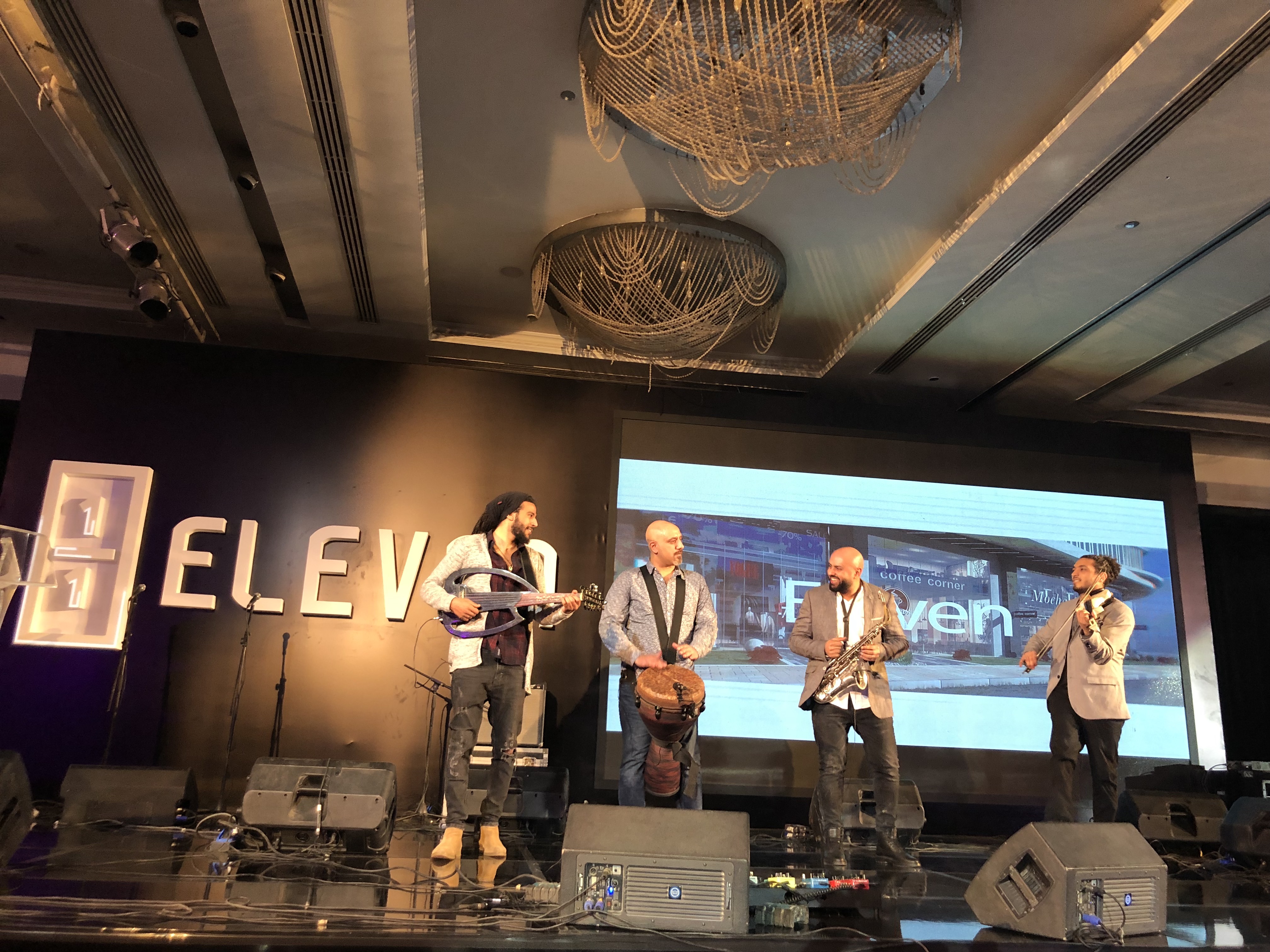 This came during a whopping, entertaining event, held at Royal Maxim Palace Kempinski, east Cairo, that brought together a large number of brokers from all over Egypt.

The new addition marks New Plan’s second project in the NAC and is characterized by its accessibility to main roads such as Suez Road and Regional Ring Road, as well as, proximity to major spots at NAC such as Almasa Hotel, the government district, Egyptian parliament, and presidential palace.

The new office building is distinctive for its sleek design, unique atmosphere, and beautiful scenery.

During the event, the company exclusively revealed that it will announce next month another residential and commercial project located at the R7 residential neighborhood in NAC. It will also unveil soon details on a new education project in the smart city.

New Plan also noted that it has an investment plan worth over EGP 14 bn.