A Hub for Foreign Real Estate Investors, so Why Invest in Egypt? 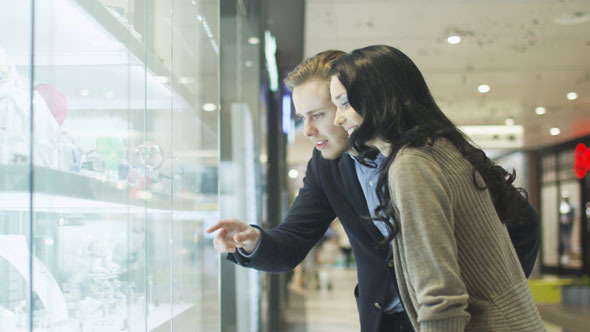 Despite a number of economic challenges that Egypt withstood in 2017 such as the flotation of the local currency and the cutting of fuel subsidies, aiming at achieving a long-term sustained economic development, Rand Merchant Bank (RMB) has named Egypt the number one spot on its list of “Where to Invest in Africa” for 2017. RMB said that Egypt’s favorable growth rate figures, an average of 4% in the past four years, has contributed to enhancing the country’s investment attractiveness.

The rise in the ranking of Egypt on RMB’s attractiveness scale has also been accompanied by a number of improvements in the overall figures of Egypt, making the country, for the first time in the past few years, an investment hub for foreign investors, especially in the real estate sector.

The investment-related figures in the country seem to be promising 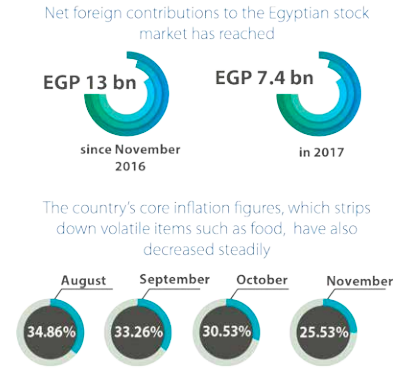 A number of measures have also been taken to eliminate obstacles both for foreign, as well as, domestic real estate developers. In March 2017, for instance, the investment ministry started working on an investment map that covers all investment opportunities nationwide, including airports, land, and seaports so that investors know where to buy land plots and invest.

Saudi-owned retail property developer Marakez Chief Executive Ahmed Badrawi tells Reuters that there came a time, around 2015, when “[developers] were not seeing any light at all.” But he adds that “after the devaluation, I think a lot — especially foreign investors — now see that things are cheaper and that there is a plan and it looks like they will stick to the plan.” 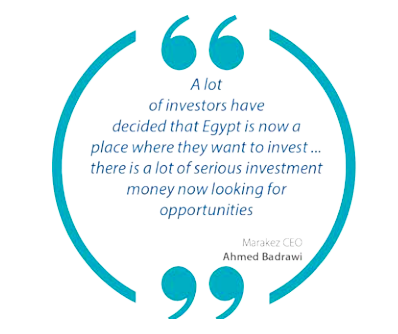