Despite the government’s efforts to support the real estate sector, it is – like the rest of industries – still facing economic challenges and stifled demand on rising costs throughout this year. Invest-Gate talks to financial experts to provide full insights on the sector in 2018, while highlighting top performers, changes in demand environment, and top areas and types of projects that lured investments. 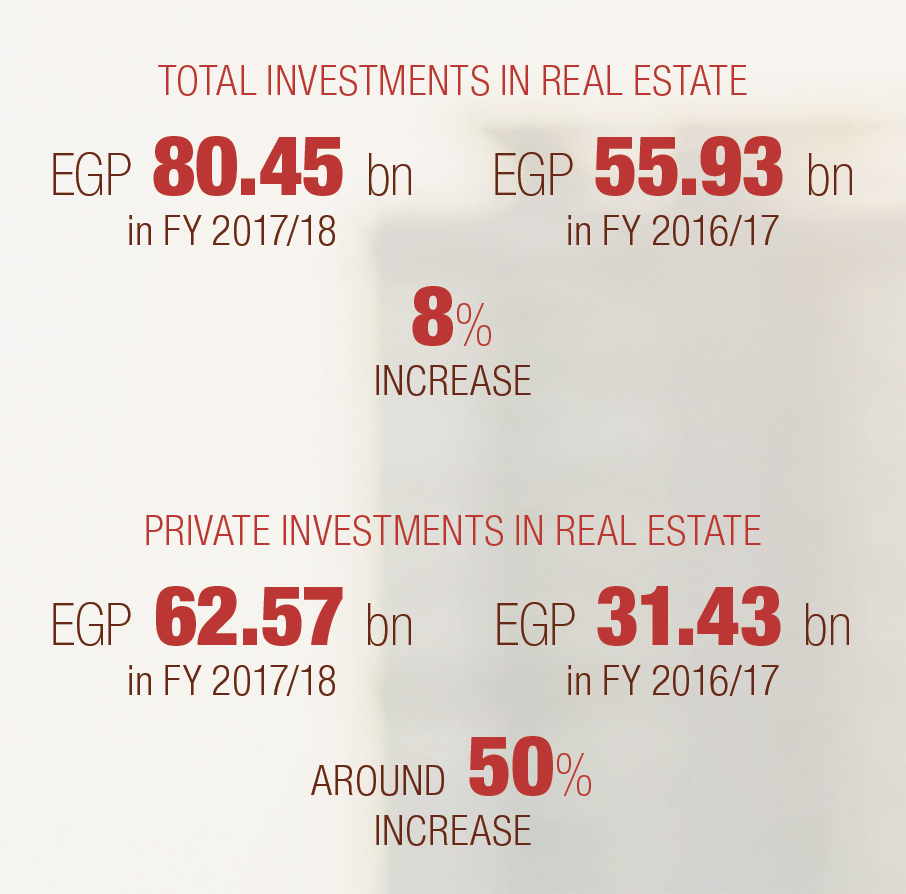 The Egyptian real estate market has been growing, often when the economy as a whole is sluggish, proving itself a safe bet and resilient to economic headwinds the country has experienced since 2011.

However, financial experts agree that the real estate sector’s performance in the Egyptian bourse was neutral this year, while starting to show some signs of weakness, challenged by inflationary pressures and macroeconomic environment.

“The real estate sector saw lower performance than that of last year, declining 19.2% during the period from the beginning of this year until November 14, underperforming the EGX 30 performance at a decline of 10.2% during the same period.”

“The real estate is a prominent sector yet consecutive increases in fuel and energy prices in 2018, along with the latest increases were effective in June 2018, had an adverse effect on households and consumers’ budget and purchasing power, and thus lowering down their demand on real estate.”

“The sector saw a notable slowdown in the resale side, which depends on the cash basis, due to the high cost of cash such as loans, as well as lucrative certificates with high-interest rates that attract people’s money.”

“Investors hope this to be a period of short-term inflationary pressures, as part of long-term government reform agenda supported by a USD 12 bn IMF loan package, which was approved in November 2016, aiming to ease an acute shortage of foreign currency, boost the investment climate, and lure foreign investments.”

“The sector is expected to be positive in the upcoming period but this is still dependent on the country’s macro picture, which includes factors such as economic growth, inflation rates, interest rates, and cost of construction.”

Although affordability is a concern, due to economic pressures and rising prices of properties, developers were able to see steady increases in their sales and profits.

“Listed developers’ contracted sales also increased 70% YoY in the first half of 2018, however it should be around the same value in 2018, while average return on investments (ROI) reached around 8% this year compared to 7.5% in 2017.”

Generally speaking, Oxford Business Group Editorial Manager Kevin Graham says that local brands, with a reputation for quality and comparatively lower-priced products, performed better, adding that reputation is also particularly important – given the number of new market entrants among real estate developers making it more important to have a product that matches the demand and is at the right price.

Hoisting Sails to Winds of Change 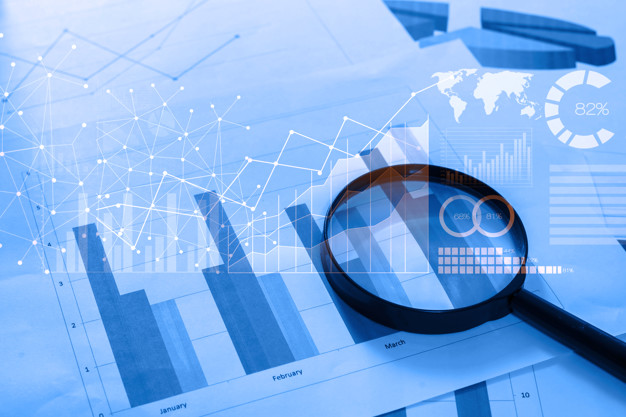 Successful developers were those “with the ability to adapt, accordingly, to the new and changing market dynamics and better capacity to utilize their land bank,” Michail notes.

Since 2016, devaluation encouraged demand on real estate as wealth preservation. However, Michail says, “In 2018, which saw stability in economic conditions and in the USD exchange rate, local demand was driven out of basic needs based mainly on marriage rates,” which decreased in 2017 to its lowest level since 2008 – based on official figures released by state statistics agency CAPMAS.

On the bright side, huge foreign investments, especially from the Gulf area, entered the country with businesses in all fields as a result of the devaluation of the Egyptian currency, Hammad adds.

This year’s overall real estate demand was mainly driven by Egyptian expats or Gulf investors, who were anchor clients for developers because of having a strong purchasing power that is dollar based. For them, Egypt is deemed cheap compared to other countries such as Lebanon, Morocco, and Turkey that lure foreign ownership of properties, according to Michail.

This year, developers tend to invest in expanding in some areas rather than others, believing in their potentiality for growth. “Investments – by listed developers – were focused on west Cairo in 2018, except TMG Holding that launched Celia in the New Administrative Capital,” Badran says.

Commenting on overall investments of listed and unlisted developers, Oxford Business Group’s Kevin says that most developers have been attracted to invest in developments tied to the new cities such the New Administrative Capital, New Alamain, New Mansoura, and Mostakbal City; in addition to touristic related developments on the coastal areas.

Badran also notes that some developers such as Palms Hills already started to diversify their portfolio. Kevin adds that there is also an increasing trend towards investing by developers in mixed-use projects that aim to establish well-rounded communities that integrate residential, retail, and office spaces. In July 2018, Palm Hills signed a partnership agreement with El Badr for Investments and Commercial Spaces and its executive arm to develop two commercial areas in Palm Hills’ projects for EGP 7 bn.

To learn more about this topic, read our December’s issue pages no. 30-32.