Egypt succeeded in significantly cutting its debt burden and slashing the budget deficit from 11.4% in FY 2014/15 to 8.4% in FY 2018/19, which is poised to hit 7.2% during the current fiscal year. This has been brought to light as Egypt’s Ministry of Finance released a comprehensive report to examine the progress made under the state’s far-reaching strategic reform program, which kicked off back in 2015.

Invest-Gate puts Egypt’s latest achievements under the spotlight, thereby scrutinizing a bunch of macroeconomic indicators and evaluating the country’s current standing in early 2020, in terms of financial structure and economic growth, in the wake of these fine-tuned revisions.

– At the outset, after inflation skyrocketed to as high as 33% in 2017, rates dwindled to 3.4% in 2019, whilst Gross Domestic Product (GDP) posted record-breaking figures of 5.6% last year, leaping from 4.4% in the year-ago period. This growth pace is projected to rise to 7% in FY 2019/20 as the local economic sphere gains momentum and booms to reach sound indicators in the near term

– As the primary budget surplus logs 2% in late 2019, Egypt’s foreign reserves surged from USD 12 bn (EGP 192.4 bn) to almost USD 45.2 bn (EGP 724.9 bn) last October, which covers about eight months of Egypt’s commodity imports, which is higher than the global average of more than three months of commodity imports

The report, titled “Challenges and Achievements,” also reviews a diverse range of testaments granted by some of the world’s leading financial institutions as follows:

– Bloomberg: EGP is the world’s second-best performance against the USD so far, following the Russian ruble, while also being the second-best country with a high shock-absorption capacity

– The Economist: Egypt occupies the third place in terms of growth rate, coming after China and India

– The United Nations Conference on Trade and Development (UNCTAD): Egypt continues to be Africa’s largest recipient of foreign direct investment (FDI) flows in H1 2019, attracting USD 3.6 bn (EGP 57.75 bn), thanks to the new investment deals that have been recently sealed

– Fitch Ratings: Egypt’s credit rating stays at B+, together with a stable outlook

In its study, the finance ministry referred to different features that make the Egyptian economy stands out among other regional and international nations, to which these optimistic numbers are attributed:

(1) Product variety for different market structures that characterize the North African country, including industrial, tourism, oil and gas, trade, and construction sectors, which led to an overall equilibrium and balanced shock absorption

(2) Exports and imports are the main drivers to domestic growth, which are expected to compose 7% of the country’s budget by 2022

(3) Considerable drops in account deficit, due to the EGP flotation in November 2016, which resulted in favorable foreign exchange inflows

(5) A special focus on much efficient public expenditures, besides rational consumption, not to mention further allocation of social protection programs and subsidies for those in need

(6) The biggest social housing project of its kind ever, comprising over 1 mn units over five years, 750,000 of which are currently being delivered to citizens 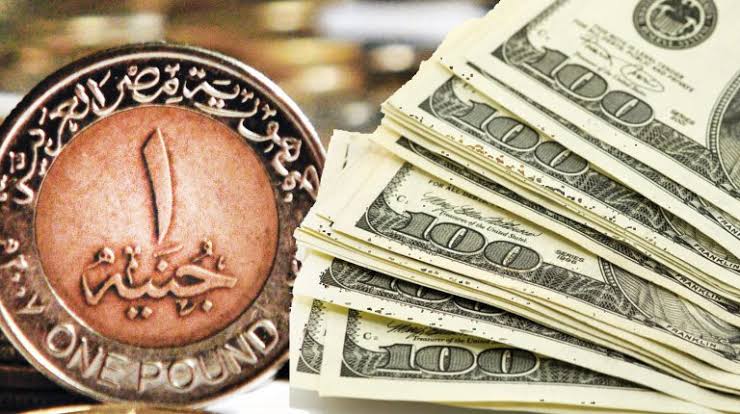