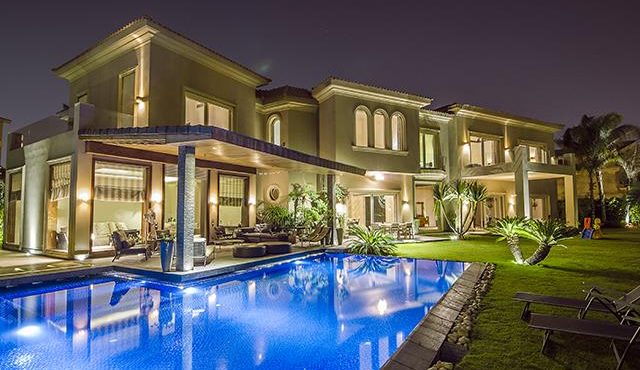 With the continuous expansion of Egypt’s real estate developments and projects, the relationship between broker and developer is constantly being defined and tested. Invest-Gate sheds light on the relationship between brokers and developers, highlighting the dynamics within the market, the current challenges in the aftermath of the recent monetary policies that saw the floatation of the Egyptian pound and hiking the interest rates, as well as, the current trends dominating the sector.

Brokerage in Egypt is not defined by clear-cut laws and regulations; some brokers solely aid clients in selling and buying properties, while others offer more extensive services such as conducting market research. In order to become a broker, one simply has to apply for a regular company licence and provide the necessary paperwork such as a proof of having an office and issuing a tax registration card.

Mohamed Tharwat, CEO of Sakan Egypt for Real Estate, a Cairo-based brokerage company, tells Invest-Gate that one of the major challenges he faces as an owner of a brokerage company is prices.  “People remain sceptical about the inevitable price hikes… they are incapable of paying such amounts and they do not know where the economy is heading so they cannot pluck up their courage and start buying again,” he states.

A major problem that the Egyptian Brokerage market faces, according to Tharwat, is that some licensed brokers are “intruders to the market.” He explains that such brokers easily obtain the legal work to set up companies but they have no knowledge of how the sector works. “They open up such business because of how profitable it is without any experience or knowledge of the market dynamics and the purchase power,” Tharwat says, adding that these intruders misprice properties, as well as, charge less than the generally agreed-upon market commission of 2.5% from sellers and 1.5% from buyers.

“They have few employees and their companies are small, so they can afford to lower their commissions as opposed to well-seasoned brokers, who provide better services,” Tharwat explains.

These less qualified and less experienced brokers force developers to limit their dealings with brokers, Tharwat adds, complaining of the side effects brokers face as a result of their amateur counterparts.

He also criticizes some developers, who want to deal with fewer brokers as part of a new trend that propagates that “if a developer deals with very few handpicked brokers, then, his residential compounds house special clientele to make well-respected communities.”

“Resale is currently not very popular in the market. No one wants to pay EGP 2 or 3 mn upfront; they want to pay 5 to 10 % of the total price and the rest over feasible installments plans,” he adds.

Another trend that brokers adopted in light of the recent monetary policies of floating the pound and raising interest rates, according to Tharwat, is targeting their online campaigns towards foreigners and Egyptian expats, who get paid in hard currencies and thus are unaffected by the pound’s devaluation.

Meanwhile,  Ahmed Amin, CEO of Property Advisors Egypt, tells Invest-Gate that many developers put up overpriced housing units, thinking that it would attract higher classes, who seek exclusivity; however, they do not realize that many of the A-class segment are ready to put their money in moderate-priced units.

He perceives that the demand of the middle-classes on housing units will increase as many developers will start adjusting their payment plans.

Meanwhile, Basheer Mostafa, chief executive officer at First Group development company tells Invest-Gate that brokers constitute an integral part of his company. Brokers, according to Mostafa, sell 60 to 70% of total units in coastal areas such as Ain Sokhna and the North Coast.

Mostafa also tackles what he describes as the “many challenges” currently facing developers in the sector. He says these challenges include, but are not limited to, the method by which lands are priced and distributed, banks’ interest rates, and the current soaring inflation rate. But of all these problems, he proclaims, the most urgent to be the prices of lands and the difficulty to obtain them.

Mostafa, however, finds a silver lining to the devaluation of the pound, “in reality, the price of a housing unit has decreased after the floatation of the pound to Egyptian expats.” He explains that Egyptian expatriates’ salaries remain the same as they get paid in hard currency; and although the USD almost doubled, the price per square meter increased but did not double.

Mostafa adds that the appetite of Egyptians working abroad for buying property in Egypt has increased “but the increase is neither significant nor clearly reflected in the market due to the surplus in supply of properties, as well as, the clients’ distrust of developers, fearing that they will not deliver on time.”

This fear, according to Mostafa, becomes augmented when some developers deliver units four or five years after the- agreed- upon- delivery date.

Meanwhile, Sales Director of Oriental Urban Development (OUD) Ahmed Zaalouk tells Invest-Gate that OUD sales generated by brokers only constitute 2 to 5%, while the remaining 95% of sales are achieved by the company’s own in-house sales team.

“Brokers are an asset to developers when developers have low sales figures, but our projects are met by a significant demand in the market and our sales figures increase monthly by millions of pounds,” he explains.

“We sign contracts with brokers if they ask us to, but there is no dire need for them to increase our sales’ figures,” Zaalouk states. “We benefit from brokers in terms of branding and marketing, but we do not heavily rely on them in selling units.”

As to the effects of the pound’s floatation, Zaalouk says that the positive impacts of the new monetary policies balanced its negative impacts, thus having a “little effect” overall on their sales.

He explains that the negative effects of the floatation is that Egyptians’ purchases decreased. However, he adds that one of OUD’s projects, Oriental Coast, located in Red Sea’s Marsa Alam City, is tailored towards foreign clients, who increased their purchases after the pound’s floatation as, to them, the housing units have become “cheaper.” “It all balances out in the end,” he affirms.

As to the current trends observed by Zaalouk in the market, he sees people purchasing units in new cities currently under construction such as the N El-Alamein City, El-Dabaa, Al-Mostaqbal City, and the New Administrative Capital.

These trends, according to Zaalouk, will last for at least five to ten years as more developments are being built in these “new markets,” which he concludes are good investment opportunities for buyers.

As Egyptian developments and residential projects continue to grow and expand, there is no doubt that the relationship between developers and brokers will continue to change to meet the market’s demands and conditions. One thing is for certain though, developers and brokers who will benefit most from what the market has to offer are those who set the client’s’ needs as their priorities. 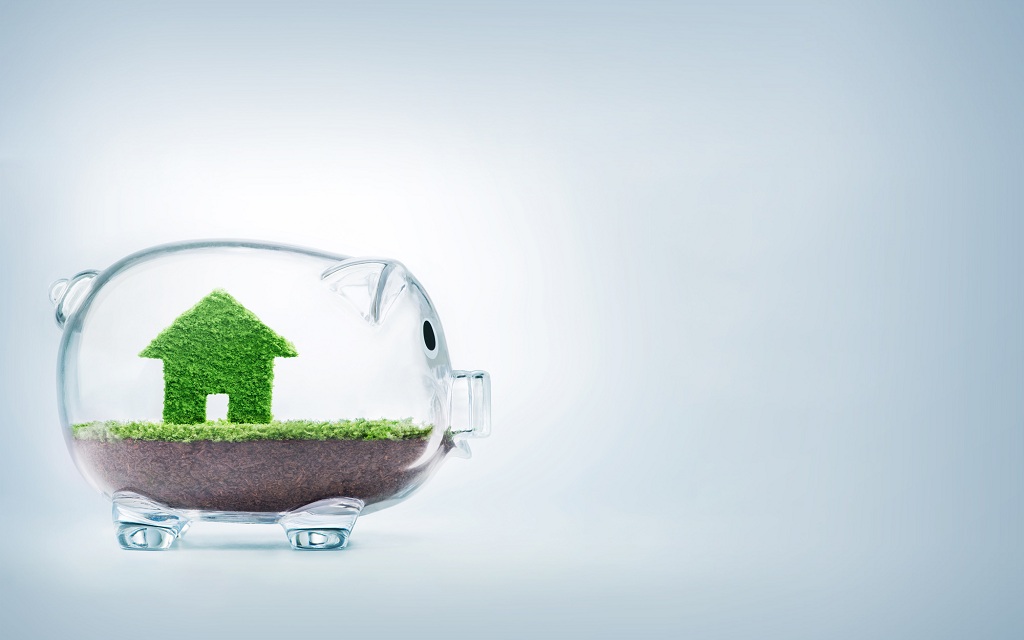 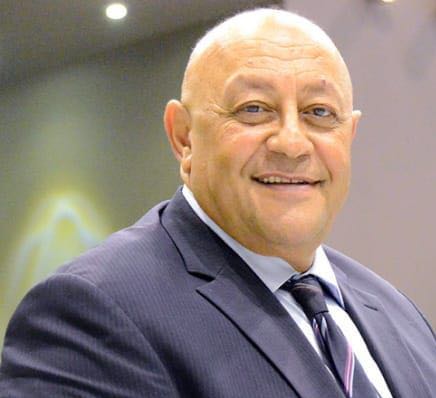 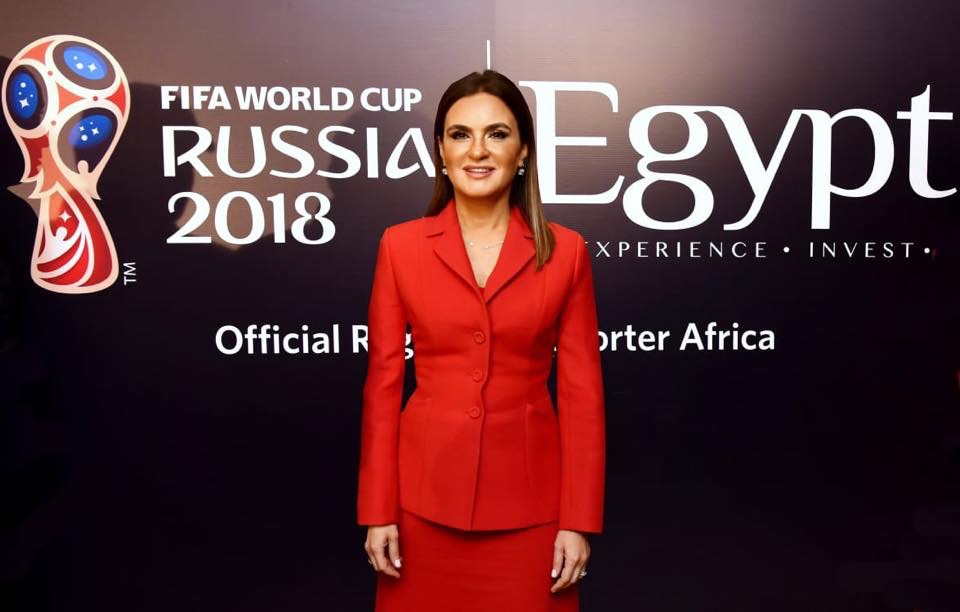