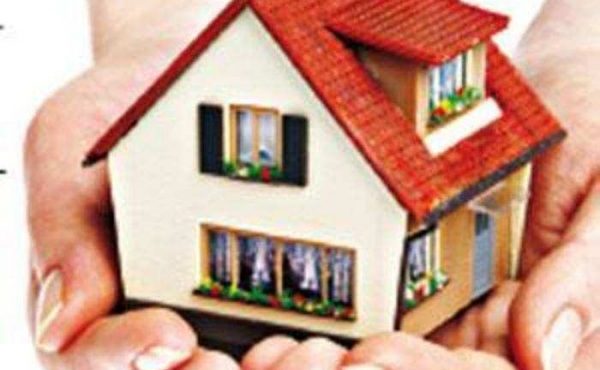 For decades, Egyptians have lived in clutter, where their houses, essential services, and transportation were haphazardly close; therefore, to transform their lives or to relocate and encourage them to move to the capital outskirts or to new cities, which are far from finished and not self-sufficient, remains a challenge today. The idea of establishing new cities has attracted the masses for a number of reasons aside from the previous “cluttered urbanization”- one has become accustomed to-, one of which is the three-million-unit housing gap, the government is facing. However, with many eager to break loose in those new establishments, where does this leave demand on old or existing cities?

The dense population of Cairo, recorded at over 21 million today (and crossing 40mn by 2050) is one of the main reasons that drove the government to establish new cities and ease the pressure on the old historical city, for example. This method has been taken all over the country from its northern to southern borders and from east to west. Currently, those new projects- whether private or public- across the 40 something new cities have influenced the demand for units in the old cities. Invest-Gate investigates homebuyers’ investment preferences to measure the turnout of the new cities.

According to a survey conducted by the Invest-Gate R&A team, 83% of respondents chose new cities while to relocate and invest in real estate for personal use, leaving out the 17%, who still prefer the old cities 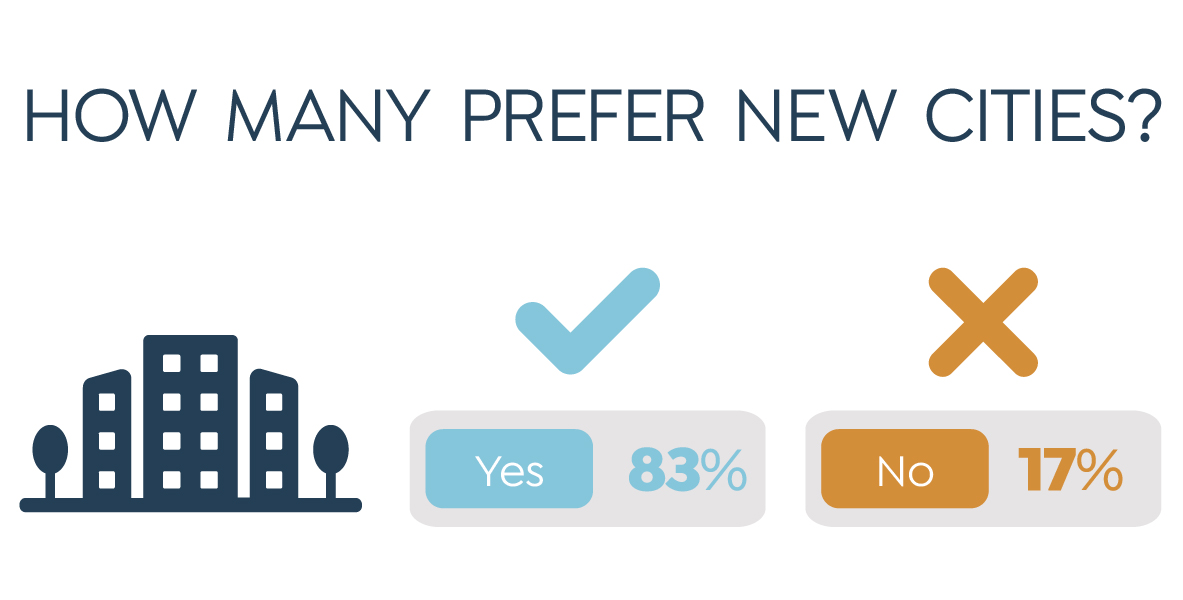 Surge in the Demand for New Cities

Since January 2021, there has been a witnessed surge in demand across the market within the existing cities. Aqarmap has estimated it to be about 3%. Marketed as cleaner and greener cities of the future and modern Egypt, let alone the attractive offers and easy payment facilities, those new cities have shifted the demand to their benefit.

Real Estate Development Chamber CEO Osama Saad Elddin says, “New cities attract young people for the great payment terms offered and their facilities.” Yet he points out that despite the downhill of old cities and despite their challenges, “units still are offered at high prices despite all the changes that the market witness recently.”

In terms of prices and the impact of the surge of investment in new cities on old ones, Elddin sees that property prices are not easily affected by new cities’ launches and demand shifts. “Our real estate market is known for its ROI and value despite its location,” he says.

According to the survey, the majority see that the new cities will provide them with the lifestyle they need. When asking about which new city they are mostly looking for new units in it, we figured out that New October comes on the top of the list, according to 35% of respondents, followed by New Zayed (30%), then, comes the New Administrative Capital (NAC), based on the opinions of 15% of respondents. Adding to the preferred places, 30% prefer New Cairo, especially the Fifth Settlement and Mostakbal City, in addition to October Gardens, and New Alamein. 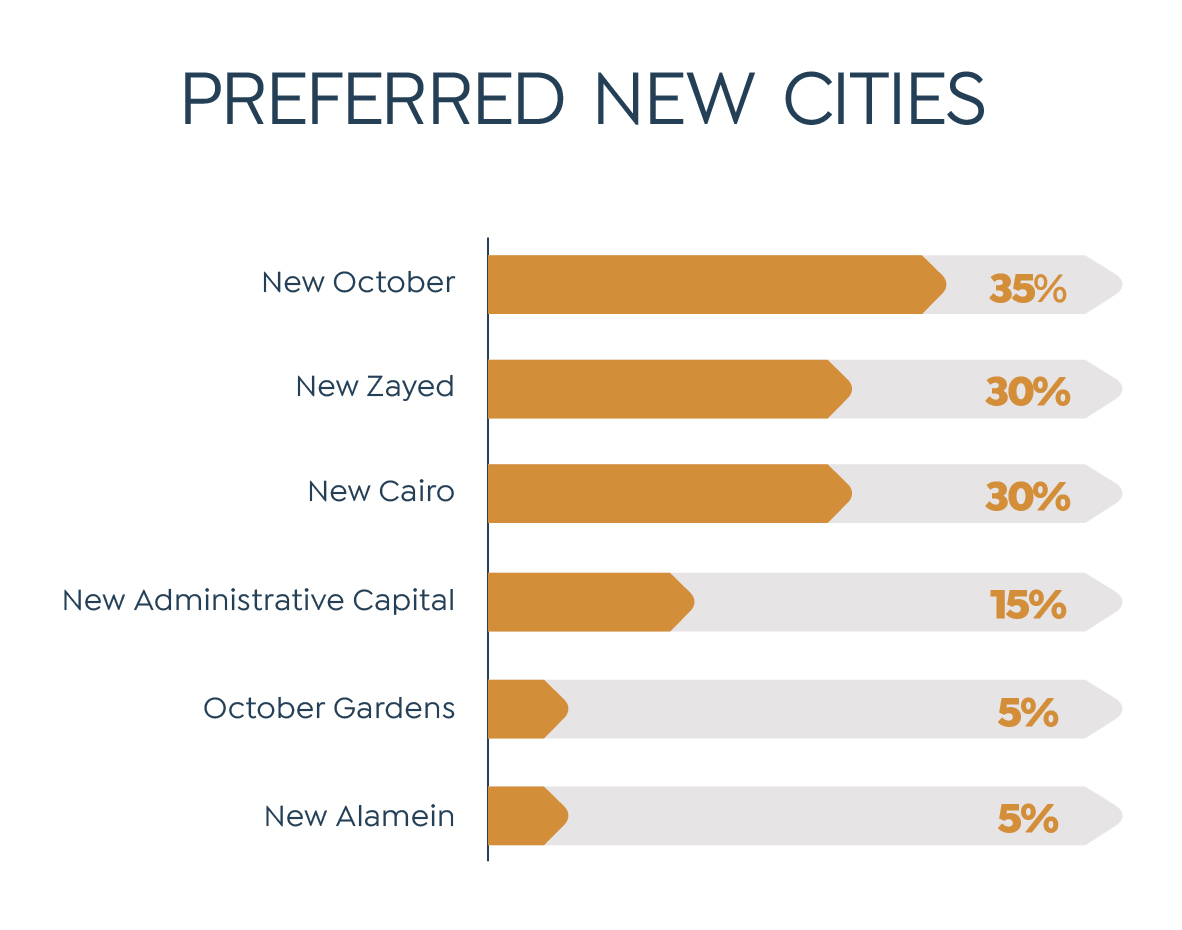 On the other end of the spectrum, all respondents agree on the necessity of services available in these areas. The priority goes to medical, commercial, and education services. Furthermore, 80% of respondents remark the importance of the entertainment facilities, in addition, 65% of them assert on the importance of the availability of transportation means to be easily connected to other areas. 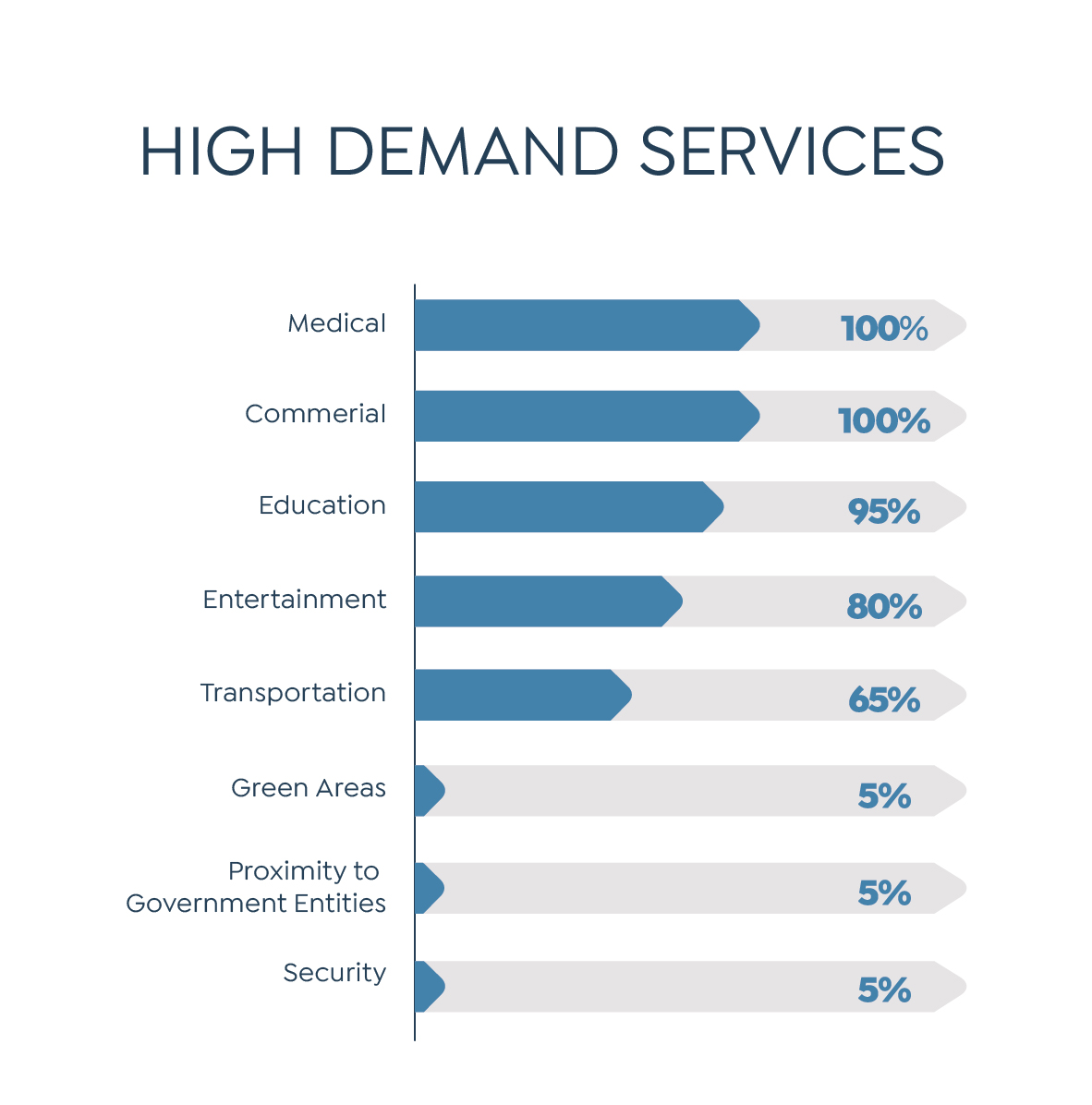 Looking at the most desirable price ranges, all our respondents agree that the minimum price can be around EGP 300,000; meanwhile, the maximum price is around EGP 2.5 mn. They all mentioned the cruciality of being provided by various payment plans which can be compatible with their purchasing power. 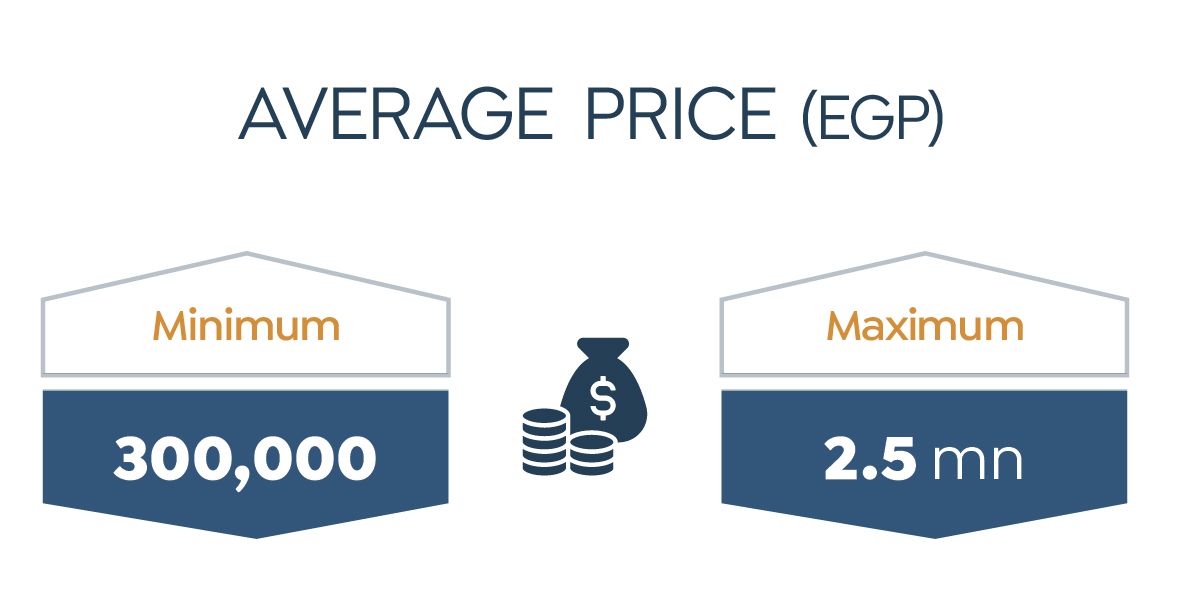 Thus, 55% of respondents prefer to pay the unit’s installments over a period that exceeds six years, while the remaining needs from three to six years. 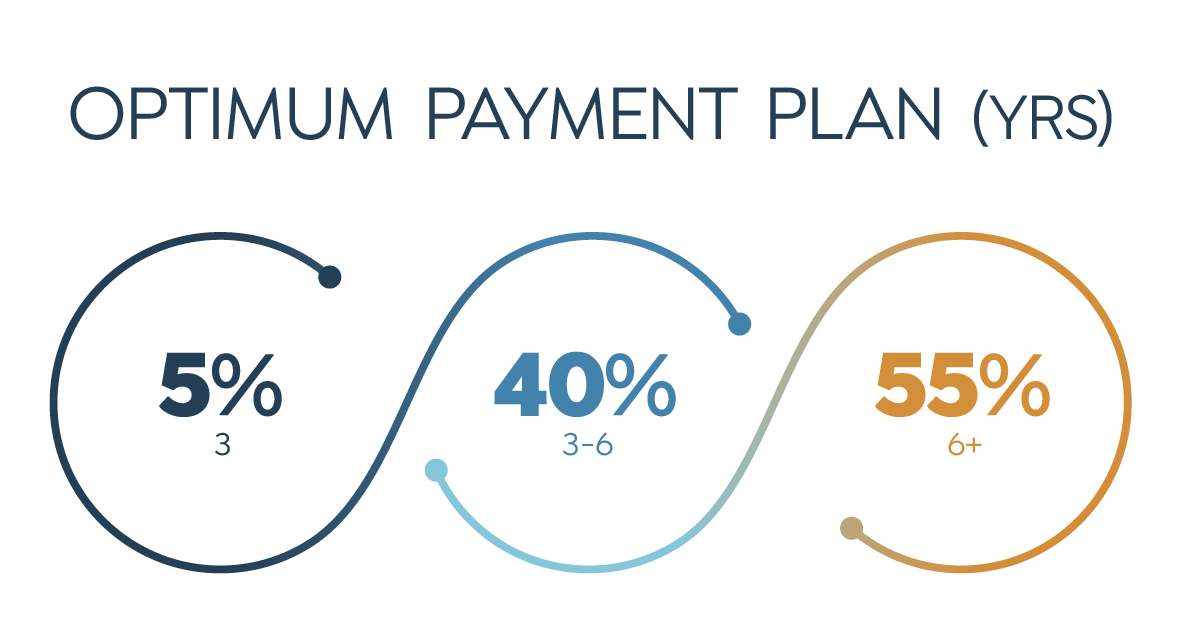 Looking at those who still still prefer staying in the old cities, when they were asked about the reasons 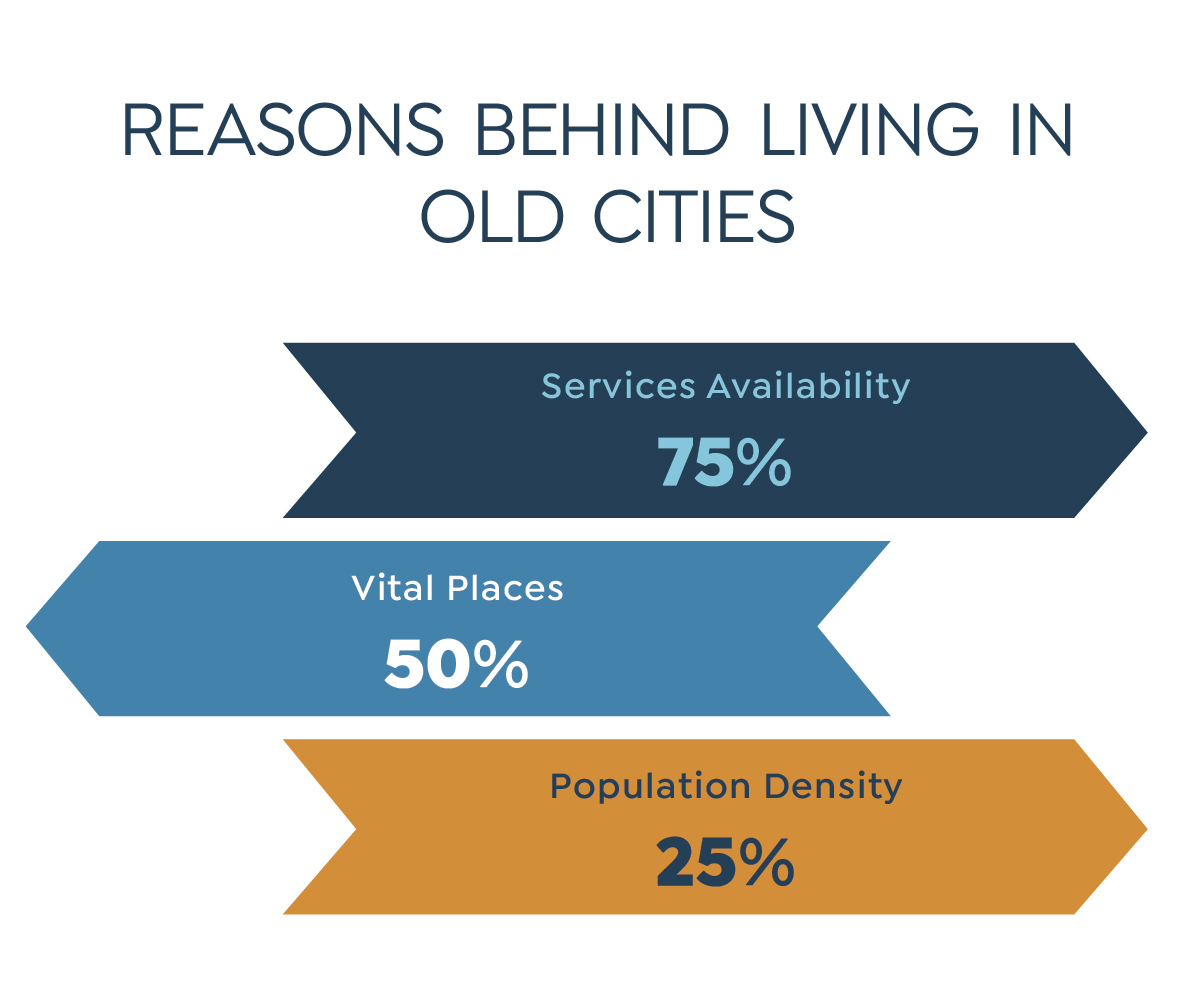 behind this preference, the majority of respondents (75%) like to stay there because all services are available in close proximity, and in all surrounding areas, which means there is no need to move to further places to satisfy their needs.

Moreover, around 50% of surveyed individuals believe that these places are richer because of their vital places (aka surrounding necessary and luxury services).

Old cities are the core of our state hence the still demand and high prices of units, but now is the time to move forward and look for new places to urbanize, live in, and develop, which comes along with the state’s urban development plan. However, to make that happen the tools for a proper urbanization must come first and not just relocation.