Cairo has always been the centralized, most sought-after city to live in. The charm of Cairo, the ease of obtaining services, good education and better job opportunities, are major reasons for internal migration to the capital city and neighboring Giza.

That being said, other cities throughout the country hold the capacity and prerequisites to maintain a good life, make a living – remotely or otherwise – and be fairly happy with the surroundings. Some of these cities have a rich history or are considered touristic destinations, with little pollution and hardly any traffic.

“You can see the Suez Canal from atop a building,” says Ismailia resident Mona Ahmed. There are not too many cities where you can say that. The 210 square kilometer city is almost an hour and a half away from Cairo, and unlike the capital, Ismailia does not suffer from traffic and pollution.

The European architecture of the city center, combined with its historic outskirts and Lake Timsah, make it one of the most underrated cities and best touristic getaways in Egypt. Employment opportunities are not scarce, especially with the Suez Canal University and Heliopolis Academy in the city. 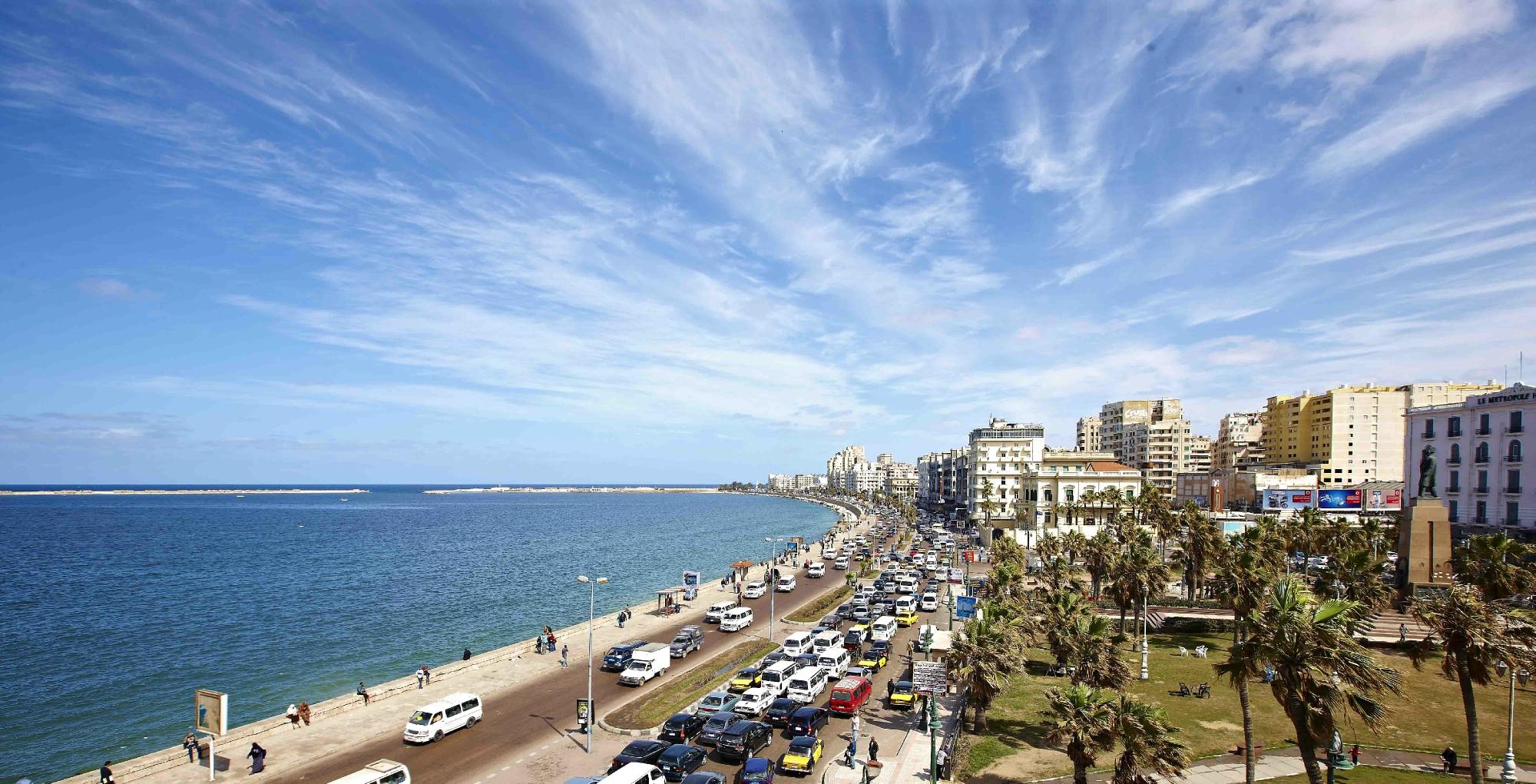 Alexandria is not only an all-season getaway, but also a comprehensive and appealing city to build a life in. Aside from the stunning view of the Mediterranean and the beauty of the city, Alexandria is rich in services, amenities, and has branches of consulates, multinational companies, and major institutions.

The proximity to the capital and reasonably lower cost of living in comparison to that of the capital, make living in Alexandria more attainable and enjoyable. The cosmopolitan city is well-known for its ancient streets. Harboring Alexandria’s seaport also makes it easier to obtain goods in a timely manner. Finding jobs with apt salaries, and housing with reasonable prices is relatively doable.

Hurghada is another coastal city that, although overlooking the Red Sea, has the elements required to make a life. Job opportunities are available, within limits, however, all services and amenities are within reach. Residents of the city describe it as vibrant, clean, and serene.

The recreational hotspot has schools and major multinational companies that are mostly specialized in properties and oil. The distance from Cairo could render the city alienating, although traffic and pollution are not issues to be concerned about in Hurghada. 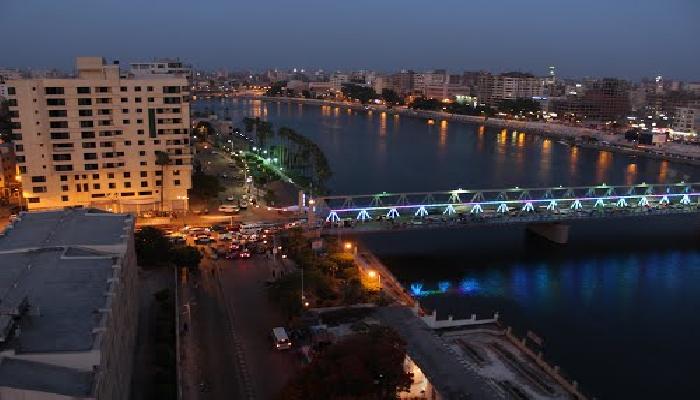 Mansoura is another city with a rich history and is located in the middle of the Nile Delta region. The populous city is practical to live and work in. In fact, major services and recreational social and sports clubs are readily available.

Towards the west of the city and closer to the Nile view, Mansoura boasts some of the most expensive pieces of land in Egypt, edging at EGP 100,000 per square meter. Al Mashaya, which lies across from Mansoura University, is famous for the high-end way of living as well as administrative buildings and retail stores. Job opportunities are attainable and the cost of living is considered cheaper than Cairo.

Although named World Tourism Capital of 2016, Luxor is apt for building a life away from the city’s chaotic routine. It might not be the most equipped to deal with all sorts of professions, yet working remotely or building a startup in the city can pay quite well.

Luxor is an hour a half drive from Qena, where most services can be obtained; from education to healthcare. Being close to Egypt’s most enticing monuments and the Nile banks is just another reason to live in Luxor.

Each year, the country is moving towards the decentralization of Cairo and Giza, which shows in the livability of other cities. It is also quite apparent that the cities mentioned, as well as others, have more to offer than just the many services that can be found in the capital, if not a more lavish lifestyle.