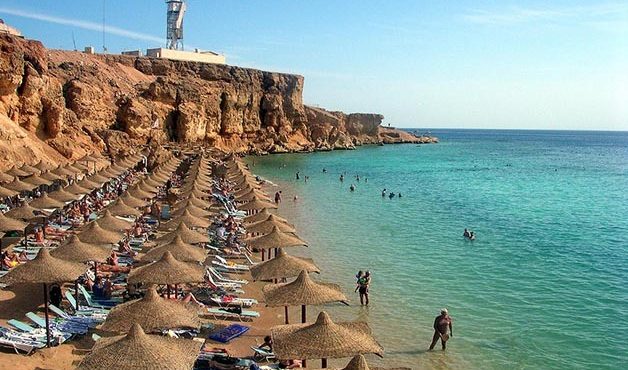 In the light of the state’s continuous efforts to boost tourism and hospitality sector, many ask if Egypt is nearly back on the world tourism map? Invest-Gate asked Christopher Lund, associate director at Colliers International MENA, and JLL’s Country Head of Egypt Ayman Sami on their outlook – here’s their answer!

“The government is striving to open the airline routes with major demand source markets, such as Italy and resuming direct flights from Russia. An online visa program is also expected to be introduced in the next two years, for a number of countries,” says Christopher Lund, associate director at Colliers International MENA.

He explains that these efforts are expected to further increase the number of tourists in the coming years, and this will fuel demand for hotels.

Lund notes that the occupancy increased sharply in 2017, and is expected to further increase in 2018.

The occupancy rate is still below the high levels of 2010; however, Lund  believes that the future sentiment for the Red Sea resorts is generally positive and is very much dependent on the travel advisories, flight routes, and travel agents’ plans,

“We are now seeing all of this coming back, and expecting the first winners to be the resorts located within quality developments such as Somabay, Sahl Hasheesh, and El Gouna,” he elaborates.

JLL’s Country Head of Egypt Ayman Sami, moreover, sees that Egypt has been through years of instability which badly affected tourism in Egypt.

“But things are getting better,” Sami said, adding that hopefully, we will get back on the world tourism map soon.

“The government focused on the overall development and a number of files such as safety and security. This will greatly help to bring in tourists back and result ingrowth in demand and hotel occupancies” Sami says.

He told Invest-Gate that his outlook for the hospitality and tourism market is very positive.

“2018 will be the year of getting things back to function normally, preparing for the real rise in tourism in 2019.” Lund added.