Egypt has always managed to attract giant hotel chains, coming with the best of global standards in the hospitality management field, which will most probably further boom after the finance ministry unveiled logging record-breaking tourism revenues of EGP 12.57 bn in FY 2018/19. In fact, local hotel owners and developers constantly seek to provide a remarkable lodging experience, thereby building an excellent reputation and sticking out among a fierce competitive rivalry. Hence, when it comes to hotels or serviced apartments, opting for well-suited hotel management services by a professional hotelier is a prerequisite.

Opening a window onto the hospitality management scene, Invest-Gate showcases the various international operating brands and delves deep into the industry’s potential growth opportunities, while clarifying the obstacles and ways out. We also explore the world of smart hospitality management solutions, which can considerably revolutionize our traditional understanding of hospitality standards.

The concept of hiring a specialized party management team to provide adequate services and ensure client satisfaction has come to existence in Egypt many years ago, following two different models across local hotels, the first of which is partnering with a foreign hospitality company for the management of brands nationwide. The government had been among the forerunners in this regard. 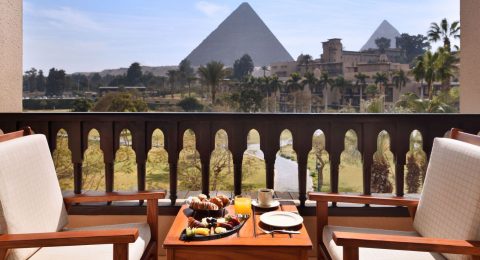 The private sector has also followed suit with a number of similar agreements: 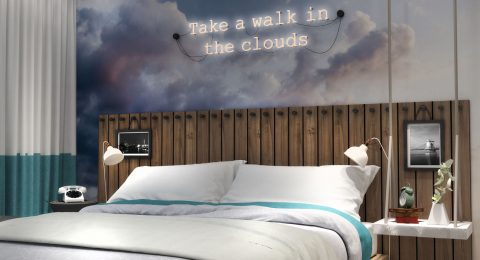 The second emerging model in that sense is hotel franchising, whereby one party (i.e. franchisor or hotel owner) grants to the franchisee (developer or manager) a license for brand affiliation, and thus, entailing the use of an entire package of trademarks and system of operation.

“Under the franchise agreements, we are the ones who manage and operate famous hospitality brand names like Steigenberger and Hyatt Regency in Egypt. We maintain specific standards that are synonymous with these chain-branded hotels,” he adds.

Operating under recognizable brands maximizes the odds of growing faster and topping the league due to the powerful brand appeal and application of high-standard functions. El Masry elucidates that brand affiliation achieves better results in terms of performance and management process, consequently impacting income generation.

However, laying the foundation for professional Egyptian hotel management firms, such as Orascom Hotels Management, seems to be an additional impetus in the hospitality investment market.

In an interview with the US-based Hotel Management Magazine in September, Orascom Hotels Management CEO Joachim Schmitt said his company’s evident success in carrying out sustainable working, planning, and management across 18 upscale hotels in El Gouna was absolutely rewarding.

“El Gouna has received the Green Star Award as the most sustainable city in Africa. I take the liberty of saying that we are also a role model for Europe,” Schmitt highlighted.

To explore the world of hospitality management, while learning the best way to adopt such a model with a smart switchover, read pages 32-35 at Invest-Gate’s November issue.