Egypt has seen working on a number of national megaprojects across three dimensions, namely economic, social, and environmental,  aiming to boost its competitiveness, create new job opportunities, and lure more of local and foreign private investments.  This comes as part of the state’s urban development plan and ongoing endeavors to achieve Egypt’s Vision 2030, also known as the sustainable development strategy (SDS).

The country’s national strategic plan includes the construction of many new cities cross-country as well as the refurbishment of informal settlements, not to mention the road network development nationwide and a program to improve water and sanitation services nationwide.

In this regard, the Ministry of Housing, Utilities, and Urban Communities unveiled its top achievements throughout 2019 across the board, marking a stepping stone towards achieving the country’s Sustainable Development Goals (SDGs).

Since 2014, the government has drawn a plan to enhance the performance of the housing sector, especially through increasing access to affordable housing to low-income households. This is reflected in heavy investment being pumped in a number of residential 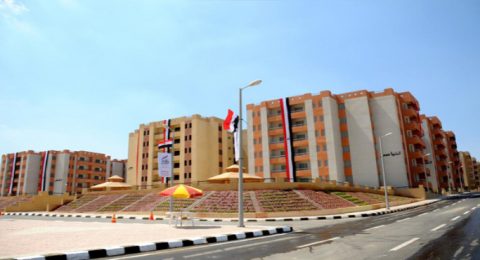 projects and offerings of many lands, either for developers or individuals. Last year, the ministry has managed to finish a total of 437,000 units divided into the following:

–  17,000 units completed in collaboration with the private sector

As part of its plan to increase the country’s urban area from 7% to 14% to accommodate a growing population, which is likely to hit 128 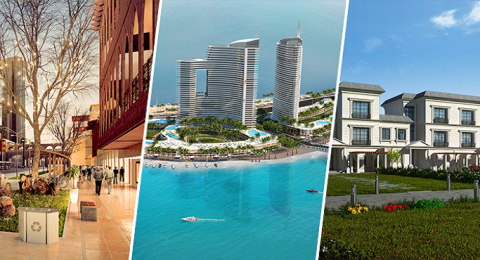 mn by 2030, the government has unveiled 20 new fourth-generation cities stretching over 580,000 acres to house 30 mn people. In 2019, the ministry launched three new cities:

Aiming to make Egypt a slum-free country, the ministry has renovated and refurbished a number of unsafe and unplanned areas, with 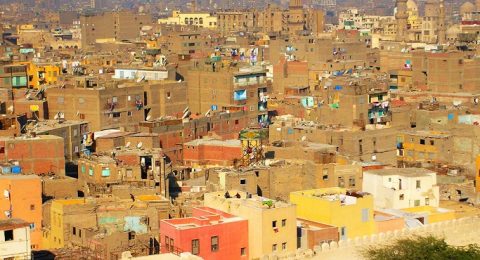 investments worth EGP 32 bn and EGP 318 bn, respectively. The projects, which are aimed for completion in 2020, included:

– 59 informal areas are under development to deliver 48,300 units

As water scarcity has been a key challenge for the growing population, ensuring sustainable water resources is becoming a matter of high 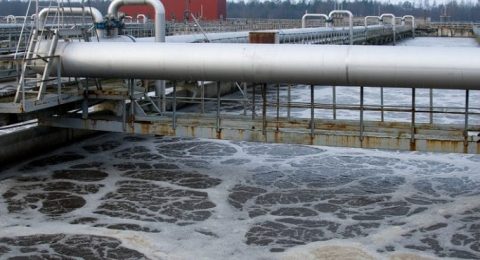 priority to the government. In 2019, the ministry implemented a number of projects cross-country including:

Aiming to uplift Egypt’s 24,000-kilometer road network in 2014, the government has embarked on the “National Roads Project.” In 2019, the government managed to make a leap through the execution of 25 road projects, with a total length of 732 kilometers, at a total cost of 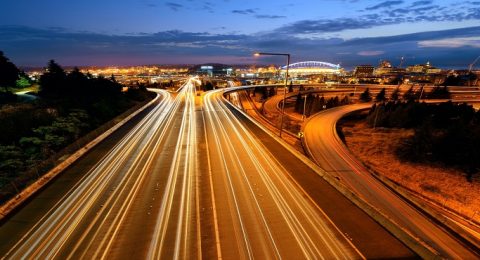 – Dayrout-Farafra Road, with a total length of 310 kilometers, with investments worth EGP 1.7 bn

– Al Gara-Siwa Road worth EGP 213 mn in Marsa Matrouh, with a total length of 96 kilometers

Given the present state, 2019 showed that the government is committed to progress to put Egypt on the right path toward sustainable development. Late last year, Invest-Gate undertakes a pulse check on the state’s hits and misses on the real estate front, along with the subsectors, during the current year.