Is Egypt at Risk of a Housing Bubble?

In 2016 Egypt’s housing market has gained some momentum, seemingly offering endless opportunities for investment. With a massive undersupply in the low- to mid-market segments exists, the same time the market is nonetheless simultaneously fueled by a young population, economic growth, and a high birth rate.

However, with more competitors having recently entered the market, most prominently a number of Saudi and UAE companies starting to invest into Egypt, a trend has begun to emerge whereby the distribution of supply seems to largely favour upscale housing developments.

Such foreign investors have imported their know-how in large master plan developments, bringing along with them large sums of capital. Figures by Egypt’s General Authority for Investment and Free Zones (GAFI) indicate a tenfold increase in foreign investment into the Egyptian real estate market in 2016, with six times as many foreign companies active in the market than during the previous year.

All of this points to an acceleration of the market with prices in the residential sector rising during the past years, and new developments being set up more and more frequently. With this in mind, it bears the question of whether this boost is sustainable, or whether it will lead into stagnation again. Moreover, will the replication of Gulf housing models bring with them the same housing trends, saturating the market with inaccessible housing?

A real estate bubble is by definition the overrating of real estate assets, pushing their price far beyond their intrinsic value. This usually occurs after a land boom, and a rapid increase in prices.

Historically, bubbles have been driven by widespread bank credits and a rampant mortgage system. However, as Yahia Shawkat, Co-Founder and Research Coordinator at 10 Tooba, states, the Egyptian real estate sector largely runs on down-payments and installments, rather than mortgages and bank credits.

This essentially means that a textbook real estate bubble is not a risk for the Egyptian market anytime soon due to the underdevelopment of the market. It would take a great boost of the mortgage market and many years in order to even see the possibility of the development of a traditional bubble.

What nonetheless remains is the possibility of a rapid drop in prices, such as in 1998 and 2011, or the stagnation of prices, both of which in the past have led to dramatic consequences for the Egyptian real estate market.

For example, in 1997-98, construction and building had registered an 11.2% growth rate, marking a massive leap from the 0.2% rate recorded in 1991-92, according to a study entitled “Egypt’s New Cities: Neither Just nor Efficient” by Tadamun, citing figures from the Central Bank of Egypt. Meanwhile, the real estate sector registered an increase from 1% to 6.2% in the same period of comparison, which eventually transpired into an economic bubble that burst in 2001-02, in conjunction with the global recession.

Yet, what can be observed in recent years on the Egyptian market can be described as the opposite of an overly euphoric rapidly growing market: the residential supply in Egypt grows by 1% each year, according to Colliers International, while the population grows by 2% at the same time. This means that the market so far has mainly been driven by a large demand across all income levels, with a relatively limited supply available, especially in the low- to mid-income range. The formal housing market meanwhile recorded greater increases in supply in the Greater Cairo area, with JLL putting the figure for new supply in 2016 at 20,000-25,000 units, marking a major increase from the existing 118,000 after a predominantly stagnant supply in the previous years.

A major problem that arises, however, is the informal sector, which Yahia Shawkat estimates constitutes 70% of the total number of units in the market. This means that any kind of forecast on the market development is extremely difficult due to a lack of reliable data and figures on the market, often forcing anyone trying to actually make a serious forecast to rely on estimates and guesses.

As such, it is difficult to judge where these developments might lead: so far, there have not been any extreme price increases on the market, with certain areas even registering declines in prices. This nonetheless does not mean that a land rush can be completely ruled out, if growth and foreign investment continue flowing throughout 2017. Nonetheless, current indications of a rush are sparse, but yet again, the large informal sectors makes precise predictions extremely difficult.

Shawkat predicts that, after stagnation in the informal market in 2013 and 2014, it will take some time for the market to soak up the large supply available there. While this largely affects the lower end of the housing sector, he also sees indications for a slight decline of demand on the upper end, though this is something that could eventually be negated by the floatation of the pound, whereby experts largely predict that people will flock to housing as a safe investment amid sharp fluctuations in currency.

High-End Demand Begins to Taper Off

Thus far, the Egyptian property market is largely deregulated. While the luxury segments and state-sponsored housing projects follow certain regulations, a great deal of real estate in most sectors is largely unregulated. This, of course, is in addition to the large informal sector.

In terms of prices and demand, the lower end of the scale is largely served by the informal sector, while the upper end mostly relies on larger scale and master planned developments. In this segment, market activity, especially through foreign direct investment, has dramatically increased in 2016 and according to Shawkat, there are already signs of demand tapering off. He also says that in the segment in between – meaning people who are in a position to afford informal units but not most of the formal ones – there is still a lot of room for growth since most of these people are usually not willing to buy into the informal market.

As a consequence he calls for a better regulated property market “that addresses all income levels and shows smaller, but sustainable, growth.”

As explained previously, it is difficult to make an educated guess on when stagnation may occur, since reliable figures are practically nonexistent. Nonetheless consequences can still be described, based on past experiences. Shawkat states that in the past stagnations have led to mass layoffs of workers and engineers. This is critical, not only for the real estate sector itself, but for the economy as a whole, due to the decline in purchasing power for many households. Examples here once again include the strong drops in 1998 and 2011.

In the unlikely event of a real estate bubble, the consequences are even more dire, with severe influences on GDP, eventually triggering a long-lasting crisis. Historically, such bubbles have led to huge economic problems, depending on the size of the country and its global economic influence. The most notorious recent example was the US subprime mortgage crisis, a scenario though which is even more unlikely than any other kind of bubble, due to the underdevelopment of the mortgage market in Egypt.

While predictions on bubbles as well as price and market developments are hard to make, we can nonetheless make a few educated judgements on the nature of the market. One lies in the aforementioned unpredictability of the market, which leads to largely uncontrolled and hard to predict developments and crises. Secondly, the consequences of drops and stagnation in the market are largely known; most prominently unemployment and economic problems.

Finally, while it is relatively safe to project that the risk of a housing bubble is low, which is positive on one hand, there are nonetheless indications of underdevelopment in areas that could be in a position to enable the country to bridge the broad housing gap on the Egyptian market. 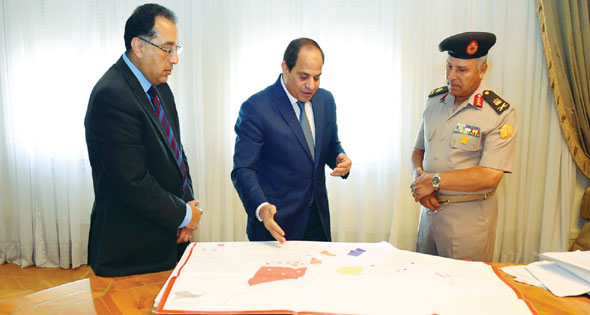 Tourism in Times of Crisis: Niches and Their Development 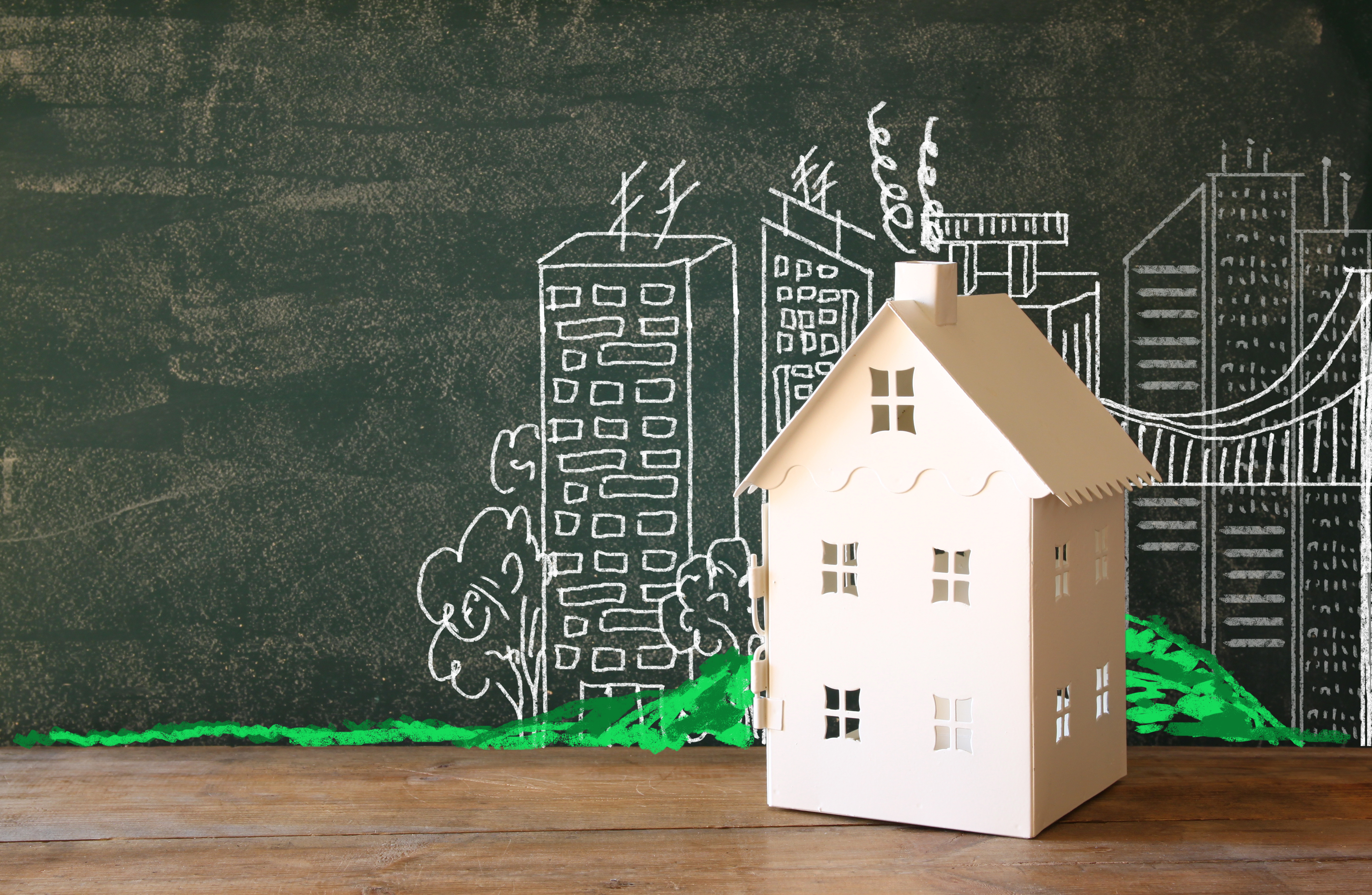 Are You Making the Right Investment? 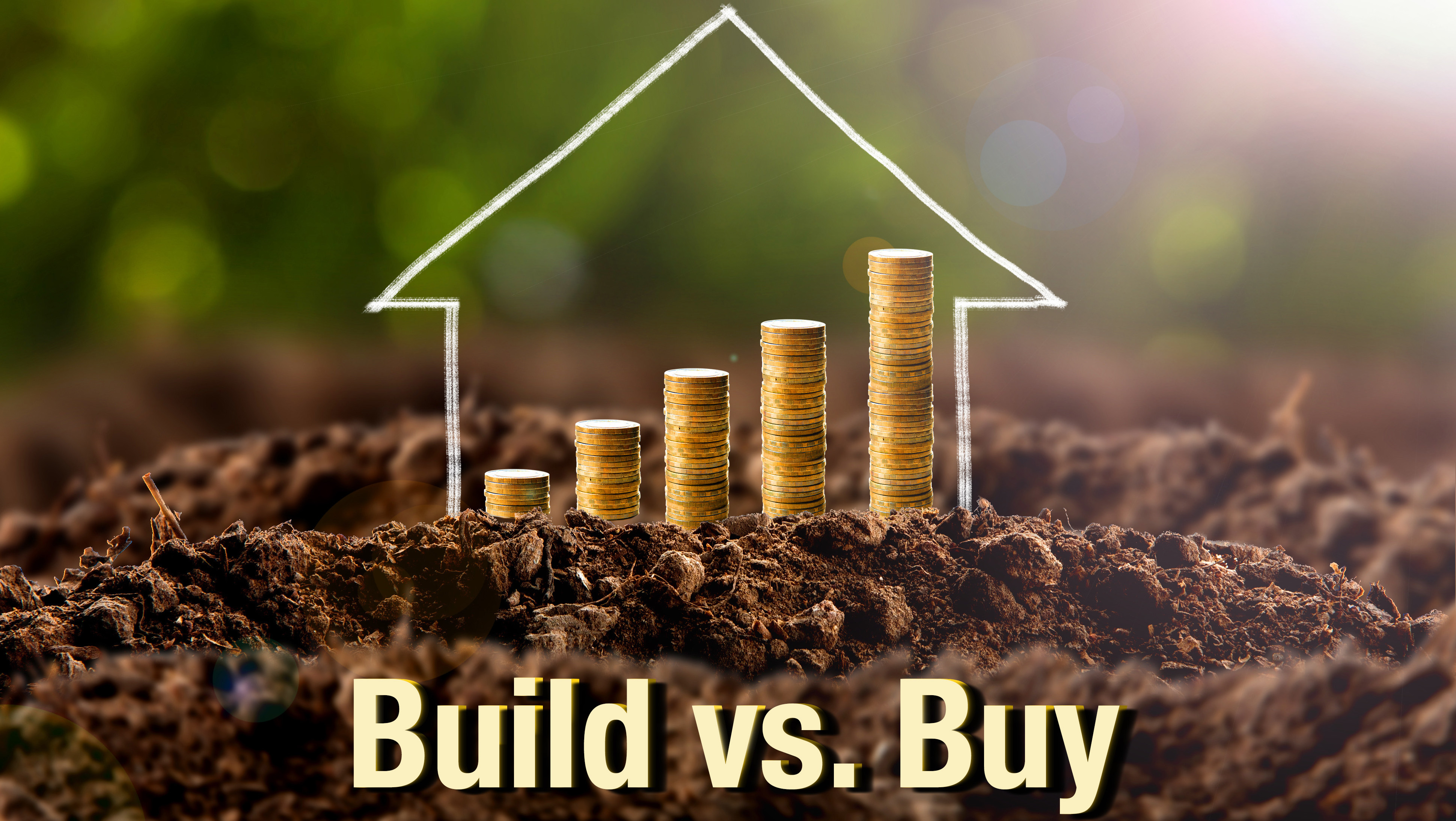 To Build or Buy: Prospects for Future Homeowners