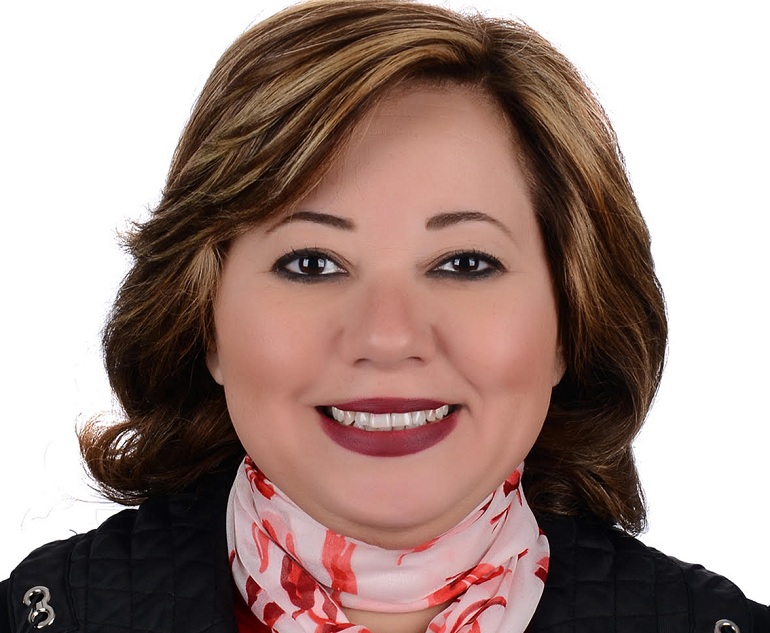 Egypt is currently undergoing a massive development plan across its forefront 20 fourth-generation cities for the
country’s urban and tourism facelift, following its economic reform. In this regard, Invest-Gate sits with Mona
Kamel, Media Director of the New Urban Communities Authority (NUCA), for an inclusive insight on those major
developments, in addition to some other reforms and initiatives, including the privatization of some state-owned
enterprises and public private partnerships (PPPs).

Why Has The Government Floated The Shares Of Some State-Owned Companies Especially Heliopolis Company For Housing And Development?

The government’s decision to float 32.25% of Heliopolis Company for Housing and Development’s shares on the Egyptian Stock Exchange (EGX) aims to give an opportunity for private investors in the real estate sector to develop the company. A similar successful example is the sale of a majority stake in Madinet Nasr Housing and Development (MNHD) for the private sector and the company achieved positive results accordingly. This is all part of the government’s pledge to the International Monetary Fund (IMF) to float the shares of not less than four state-owned companies under an initial public offering (IPO) program before June 15, 2019, targeting to reduce the government’s ownership in state-owned companies.

Will The Privatization Program Affect The Structure Of State-owned Companies Or Their Volume Of Projects And Services Provided?

The privatization program aims to develop the overall productivity of state-owned companies through making amendments to their management systems and responsibilities of the boards of directors, as well as activating control systems of general assemblies and financial supervisory authorities.

What Are The Benefits Of The IPO Program?

The first benefit is to reduce the burden on the government’s budget. In any capitalist system, the state’s role is limited to supervision and regulation, not ownership, so that it can devote itself to more important roles in terms of addressing health, education, security, and justice issues. The IPO scheme also aims to generate revenues to be used to bridge the budget deficit or restructure troubled state-owned companies as a prelude to offering them also on the EGX. Another benefit is to make these companies comply with transparency, disclosure, and governance standards after being listed on the stock exchange; and thus combat rampant corruption in many companies.

What Are The Important New Cities That Are Currently Being Developed?

The New Administrative Capital is characterized by its proximity to the Suez Canal area, regional roads and major hubs. It is being built across 170,000 acres to accommodate around 6.5 mn people, while creating 2 mn job opportunities. The second major city is New Alamein City that is being built on 48,130.82 acres, with expectations to be a home to 2 mn citizens. NUCA has allocated EGP 3 bn worth of investments for the city so far.

Are The New Cities Developed For Urban Or Tourism Purposes? What Are The Ones Being Developed In Terms Of Tourism?

The Market Is Now Oversupplied With Units Catered To A Class, While Meeting A Small Percentage Of The Actual Demand For Units With Reasonable Prices. What Is The Government Doing To Bridge The Gap And Meet The Demand For Affordable Housing?

The government is exerting efforts to cater to all social classes. Yes, the government offers lands with large sizes for developers to provide luxury and upscale housing. However, NUCA already offered affordable residential units for low-income citizens through the social housing project across 22 new cities, with sizes up to 90 square meters. Dar Misr is another project, currently being implemented in a number of cities to provide middle-class housing units ranging in sizes from 100 to 150 square meters.

Under The PPP Agreements, NUCA Allocates Lands For Private Developers And Provides Payment Facilities For An Exchange Of A Share In The Project, So How Does NUCA Use This Share?

NUCA takes its share of units in any project and offer them for the public to achieve revenues and finance the social housing projects for low-income citizens, who represent a large and important segment of the society.