President Abdel-Fattah El-Sisi inaugurated on December 3 a diverse range of national projects in Damietta Governorate, varying between hospitality, industrial, residential, and infrastructure developments. Invest-Gate sums up some of the most important bits of the leader’s fruitful day. 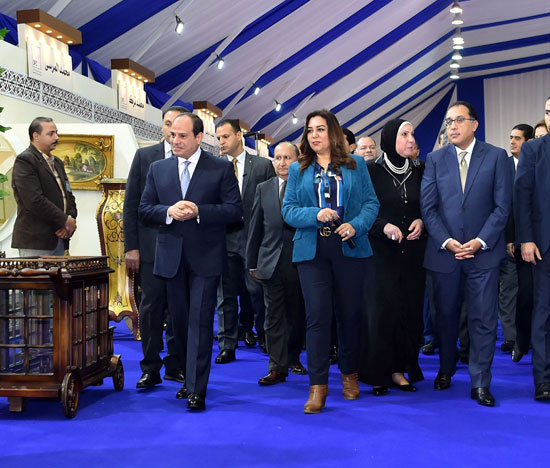 Extending over 331 acres, and coming as part of the newly-introduced cities specializing in strategic industries, the DFC costs a total of EGP 3.6 bn, embracing merely 1,348 small and medium workshops, with areas varying between 50 and 150 square meters. It comprises 150 grand factories, alongside the Furniture Technology Center, which will see the National Investment Bank (NIB) and Damietta Governorate each having a 40% share. Meanwhile, the Industrial and Mining Projects Authority (IMPA) owns 5% of the latter hub, whilst Ayady Masr for Industrial Development, a subsidiary of Ayady for Investment and Development, holds a 15% quota. 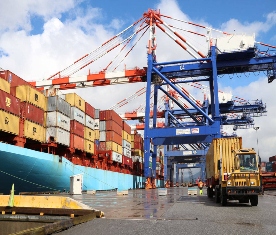 Besides, a multi-purpose station in Damietta Port has been rolled out, which was executed by several Egyptian national corporates, with investments valued at EGP 1.365 bn. It comprises multiple docks, stretching over a total area of 630 meters, with a 17-meter depth. The station is expected to accommodate 4 mn tons per year, whereby being fully-qualified to serve small- and large-scale ships, arising in the wake of promoting local industrial production. 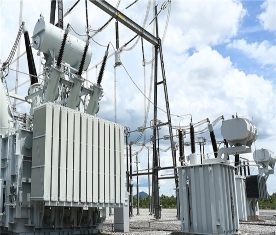 The President also uncovered a high-tensile power transformers plant, running with a capacity of 2×75 megavolt-ampere (MVA), with costs amounting to EGP 427.3 bn. It comes as part of the supporting infrastructure for the DFC and neighboring spaces, including the Shata District. 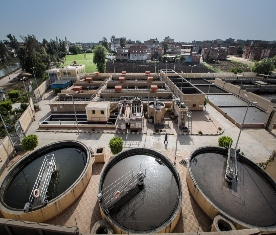 With costs amounted to EGP 220 mn, the expansion of Ras El Bar Wastewater Treatment Plant has been fully implemented, having a daily capacity of 50-75 square meters. It is set to serve dwellers of Ras El Bar, El Senaneya, and Eastern Damietta Port District. 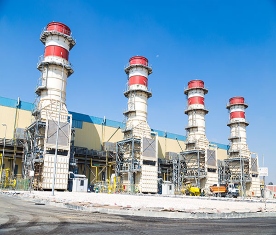 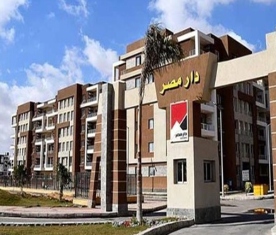 Apart from that, El-Sisi witnessed the delivery of a number of social housing developments such as phase II of Dar Misr middle-income housing project, which stretches over 30 acres and encompasses 65 buildings, consisting of 1,560 residential units, with areas ranging from 100 to 150 square meters. Additionally, it features a commercial market, a mosque, among other services and facilities.

He also opened Kafr Saad’s social housing project, located North East of the Nile Delta. It includes 36 four-story buildings, which involve 432 apartments and 576 commercial shops. As for the infrastructure, road pavement and installation of electricity poles have been completed.

Moreover, eight five-story residential buildings have been handed over in Dameitta’s Daqahla Village during the President’s day, coming with a total of 64 social housing units and 32 shops. 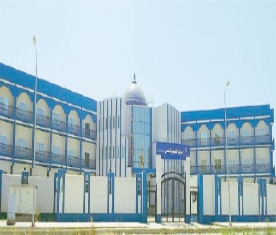 On the sidelines, El-Sisi gave the go-ahead to open the doors of New Damietta’s Civic Education Center, which is aimed at hosting conferences, lectures, and training sessions for youth. It stretches over 3,775 square meters, housing 48 boarding rooms, an artificial-turf field, a computer lab, a restaurant, a 200-seat auditorium, in addition to four halls with a capacity of 30 individuals each. 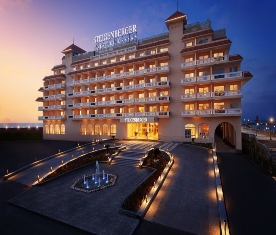 Beyond that, the President inaugurated the first five-star hotel in the Delta region, or “Steigenberger El Lessan.” Managed by Deutsche Hospitality’s luxury brand Steigenberger Hotels and Resorts, and aimed at the upper end of the market, the five-story development is established over a total area of 4,200 square meters and features 153 rooms, including 15 suites, with all properties overlooking the Nile and the Mediterranean Sea.

Developed with investments worth EGP 430 mn, Steigenberger El Lessan provides access to an array of facilities such as four fully-equipped conference rooms, including two extensive ballrooms, a gym area, and a spacious outdoor pool, complemented with a pool bar, a spa, coming alongside the main restaurant and “Sea Lobby Bar.”

Over and above, President El-Sisi affirmed the government’s keenness to modernize and bolster the domestic industrial sector through the provision of numerous industrial lands, which come well-appointed with all the necessary utilities and licensed factories. Although such initiatives cost oodles of public expenditure, however, job creation and industrial development remain top priorities on the state’s agenda, he concluded in a recent official statement.