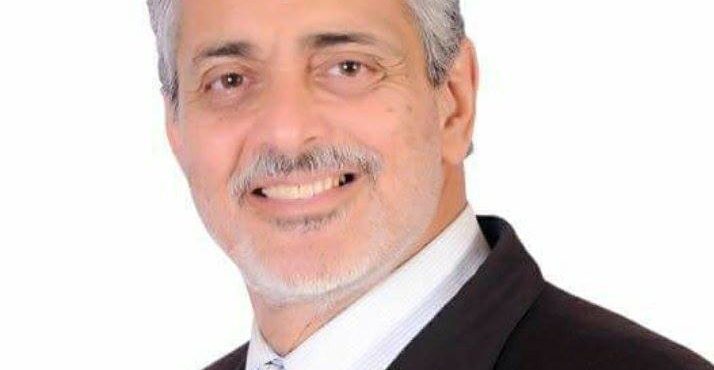 The Ministry of Housing and Urban Utilities is chasing time. A presidential decree was issued to complete the new Administrative capital within 18 months, in addition to 30 other new cities the ministry is cultivating. Amid this rapid urban development, academics warn of risks outweighing the opportunities. Invest-Gate speaks to Chairman of Architects Association Seif Allah Aboul Naga on the the matter.

At BATIMAT’s first event held in Egypt on March 9,  the new Administrative Capital CEO Ayman Ismail spoke about the most recent milestones crossed in the new capital’s construction work and updates about the deals with foreign investors. In the questions segment, Aboul Naga, who is also Ismail’s former professor, gave a speech expressing his concern over the approach the government is pushing towards, which he identified as “rapid urban development”.

“I am just warning that new behaviour will start appearing in these cities, different from Egyptian values. The best way to treat this is to gradually develop these urban landscapes. But since there is a political decree to complete this phase in little duration – 18 months – then there needs to be protection of the human relations that will occur and you have to take advantage from prior experience and previous experiments,” Aboul Naga said.

Ismail reassured Aboul Naga, who was also the VP of Union of International Architects, confirming that the first thing the company did was object the idea of completing the 40,000 acres at once, “so we allocated the first phase, encompassing only 10,000 acres,” said Ismail.

Defending his argument, “Our professors would always tell us that urban planning should be done gradually; artificial or industrial growth is a very dangerous factor on social behavior,” Aboul Naga told Invest-Gate.

“The sole opportunity about rapid urban development is the revenue. But as long as there is money getting loaned or granted to you at once, why not create humane coherence to help the community grow and rise by itself?” he questioned.

The architect gave two examples of the district of Heliopolis and Greater Mahalla, comparing their urban development and how each experiment reflected on communities. “Heliopolis was established in 1905, and until 1950 the land plots were almost empty,” Aboul Naga exclaimed. He explained that when Baron Edouard Empain first built his palace in a desert later known as Heliopolis, the urban development took place very slowly and therefore the people were raised together, forming a tight albeit diverse community; “but they all lived together in peace, thanks to the slow, but sure, urban development.”

This was almost the exact opposite of the Greater Mahalla community. Aboul Naga first talked about the beauty of the town and its excellent design, highlighting high-end details. However, during Greater Mahalla’s industrial revolution, great numbers of workers from neighboring small towns started surging into the once homogenous population. “This sudden friction of classes created a huge gap and bred new values of materialism, hatred and greed,” Aboul Naga said. “Crimes are even more common; the new residents became even different from how they used to act back in their towns,” he added.

In the architect’s decades-long observation of the country’s urban situation, he found that municipalities have historically leapt towards urbanization in a short period of time. “Egypt is the only country in the world to establish 27 cities in less than 27 years,” he continued. Aboul Naga identified that the problem intensified in the era of Hassab Allah El-Kafrawy, a former Minister of Housing, who had been in office for 16 years between 1977 and 1993. “El-Kafrawy was concerned with the speed of urban development instead of its quality,” he went on. During his era, El-Kafrawy established 17 cities and six development areas in the cities of the Suez Canal, Sinai, and the North Coast.

This rapid urban development has been trending since the seventies, and reaching to the new Administrative Capital might reduce the ever-growing crowd assembled in Cairo and Alexandria. However, it is most likely to leave communities with an exaggerated surge in crimes and conflicts, according to Aboul Naga’s rhetoric. “The tree is growing, but not producing fruits,” he concluded.