A general view of the Egyptian stock exchange in Cairo August 18, 2013. Egypt’s stock market fell sharply on Sunday as it resumed trading after hundreds of people were killed in a crackdown by the army-backed government on supporters of the Muslim Brotherhood. Banks and the stock market reopened for the first time since Wednesday’s carnage, with shares rapidly falling 2.5 percent. REUTERS/Louafi Larbi (EGYPT – Tags: )

The Egyptian Stock Exchange’s real estate sector has been tremendously affected in the wake of new measures taken by the government to achieve its long-term economic growth and stability, according to analysts. Invest-Gate takes a deeper look into the real estate stock market.

The recent governmental measures include the floatation of the Egyptian pound, raising interest rates and cutting energy subsidies. Financial Analyst Wael El-Nahas, who also works for a brokerage company, says real estate is always a safe-haven to those who want to purchase, invest, and even to the middle class.

The choice of investing money in the real estate sector is considered one of the inherited cultures in Egypt, however, El Nahas explains that when the government announced its economic reform measures, a double impact happened on both the short- and long-terms.

According to market statistics, the prices of residential units increased from 30% to 50% as the result of the price hike of construction and building materials. On the other hand, El-Nahas explains, “some companies experienced low performances in the stock market as their revenues declined following the Egyptian pound floatation.”

Many expectations and budgets have already been built up on the old prices, he notes, explaining that this has led to losses in some companies. Moreover, the interest rates on getting funds for projects has also increased.

Mohamed Bahaa Eddin, a financial analyst in one of the brokerage companies, explains that there are many developers achieved high financial results, and raised their shares’ value. But both analysts agree there are worries that there will be a crisis in liquidity when assets are changed to real money.

The rise in the stocks are like a bubble in the market, shares are up because the real gains in revenues happened in the last fiscal year, but the same results will not be achieved in the upcoming year. El Nahas estimates that around 1,500 companies are facing financial difficulties due to the ups and downs in the market.

The market has been withstanding the changes since the floatation of Egyptian pound. “We have seen a rise in prices by 35% to 40% after last November,” says the CEO of ARDIC for Real Estate Developments and Investments, Ashraf Dowidar.

Some real estate developers kept changing their future strategy, Dowidar explains, concerning the pricing policies because cost changes are happening day and night. The prices of construction materials rose due to the increase in the inflation rates that hit 33%.

Analysts believe that those developers, who withstood and overcame the difficulties in the market are those, who tried to secure payments from clients by increasing the period of installments. However, those who could not adapt to the situation suffered huge losses.

Inflation rates will of course be a challenge to most developers, “who seek to maintain their performance, both on the stock market and in the financial results in the upcoming fiscal year,” Dowidar concludes.

Stock Market Figures For Some Developers

Property developer SODIC has performed very well in the stock market, recording a rise of 76.34% since the devaluation of the pound with shares rising from EGP 7.33 to EGP 12.94 per share.

As for Emaar Misr, it did not manage to benefit much from the floatation decision; their share moved from EGP 2.32 to EGP 2.40 only.

While the shares of Madinet Nasr for Housing and Development (MNHD) achieved a limited increase, rising from EGP 13.78 per share to EGP 14.06.

Amer Group shares recorded a poor performance compared to other real estate stocks. It dropped from EGP 0.36 to EGP 0.29 per share since the devaluation of the pound. 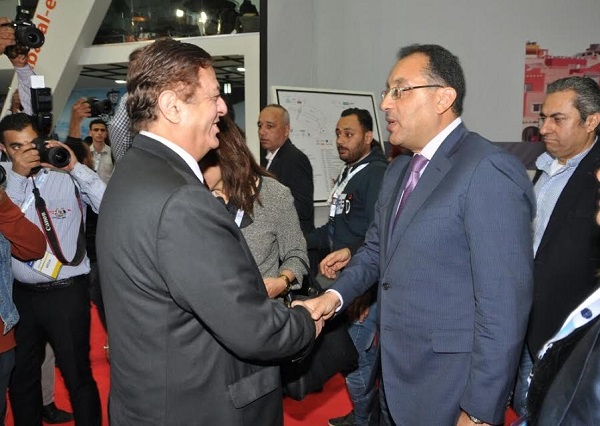 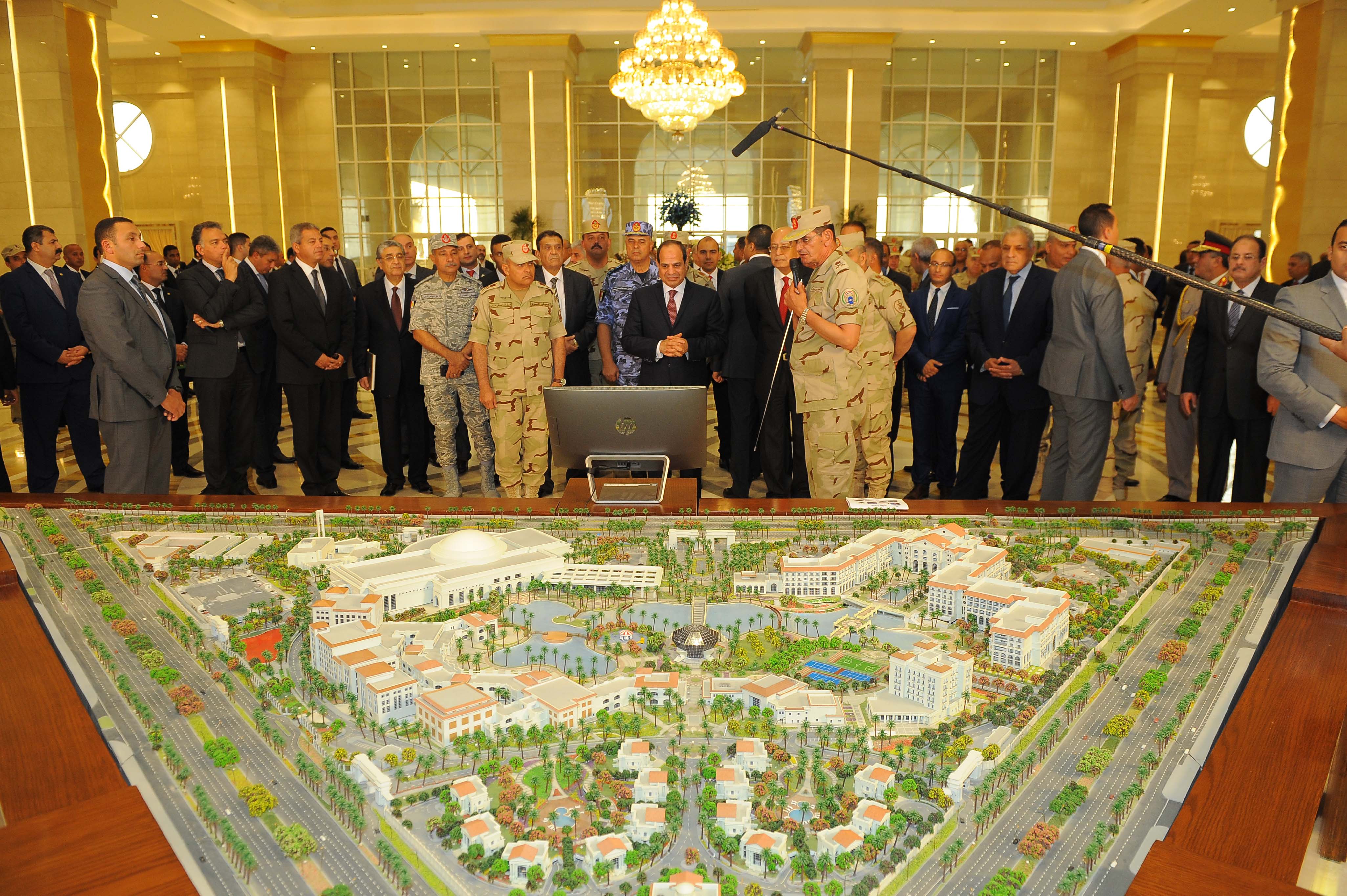