One of the most anticipated cities under the state’s urban development plan is New Alamein, which is scheduled to launch by 2020, coming with a plethora of entertainment venues and residential projects that cater to all classes. The smart city’s New Alamein International University for Sciences and Technology is slated for inauguration this fall, kickstarting with three faculties.

Likewise, multiple five-star hotels are set to open next year, including but not limited to, new additions of the Four Seasons brand. Also, pop star Jennifer Lopez hit Egypt’s North Coast for the first time this summer with her charming concert at New Alamein. This move will essentially contribute to the global recognition of New Alamein, driving more foreign investments and boosting the country’s overall tourism growth.

In this regard, Invest-Gate R&A team guides you through New Alamein’s latest updates and developments, while underlining the consumer behavior toward this megaproject.

In Invest-Gate’s previous report, dubbed “Investment Guide to Egypt’s New Cities,” each city was thoroughly examined, notably New Alamein, presenting an update on the private and public projects being implemented there. Amongst these developments, private ones include:

– Educational: one developer, establishing one project 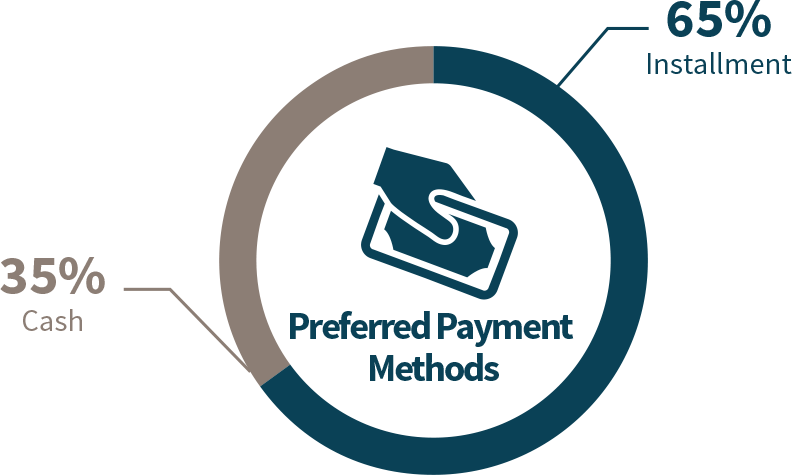 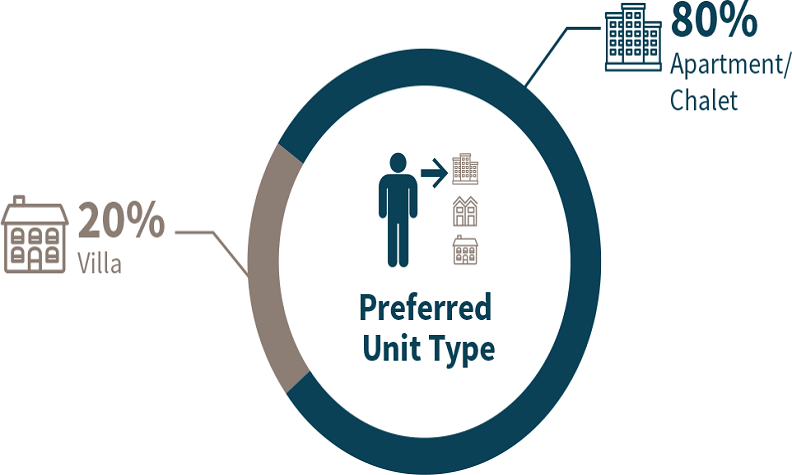 Conversely, in order to analyze the consumer behavior toward New Alamein, Invest-Gate’s second home survey was a baseline for studying such a trend. Pursuant to the results, 80% of clients willing to buy housing units in the new city are looking for apartments/chalets, while the remaining 20% prefer villas. 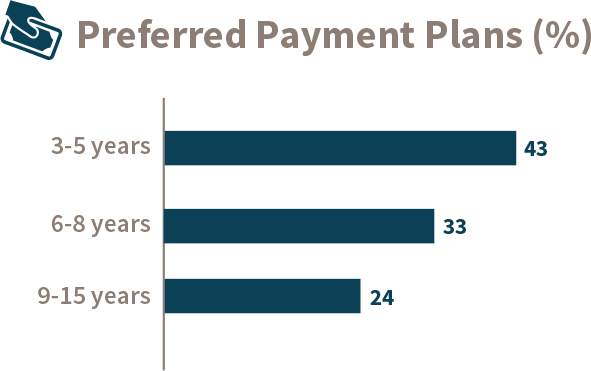 If a perfect match was found in New Alamein, 65% of these buyers would rather purchase it on installments, with 43% of them opting for three-to-five-year payment plans.

Beyond that, 86% of potential homeowners regard restaurants/ cafes as top attractive facilities when house hunting, while 73% of them see swimming pools more appealing. 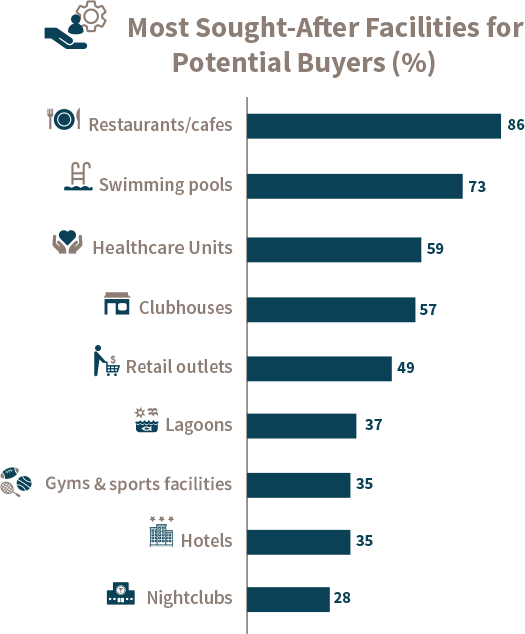