Sports never fails to provide its fans with an ultimate vent to let go of their worries and stresses. This has led to the evolvement of sports investment culture worldwide and has been consequently translated into facts and figures, demonstrating the expansion of the international sports industry all along, especially in the past few years.

Residential and commercial projects might be taking the lion’s share of urban development planning in Egypt. However, recent trends have indicated that the establishment of recreational and sports facilities all around the North African country is progressing at an unprecedented pace, with both public and private players making significant strides in this sector.

While the country’s extensive preparations proceed by leaps and bounds as the 32nd edition of Africa Cup of Nations (AFCON) edges closer, Invest-Gate takes a tour around the most remarkable sports facilities in Egypt, shedding light on multiple investments run by the government and real estate developers in this regard.

Voice of The Real Estate Market

Making waves in the global and local economic sphere, the sports industry has just started to act as an alluring opportunity for some investors worldwide. For Egypt, although developers see that implementing standalone sports projects an unworthy investment for various reasons, incorporating such type of amenities in the master plan of their integrated projects has recently become a common approach. Even if these sports developments do not stand lucrative by themselves, they add up to the package of services that developers offer to their clients when selling a housing unit. 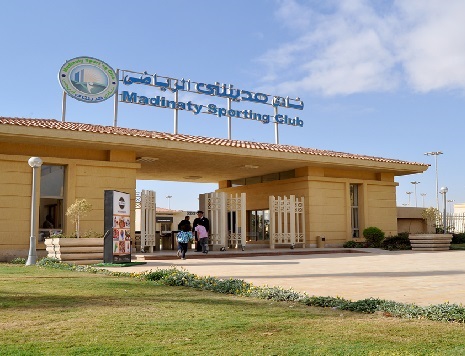 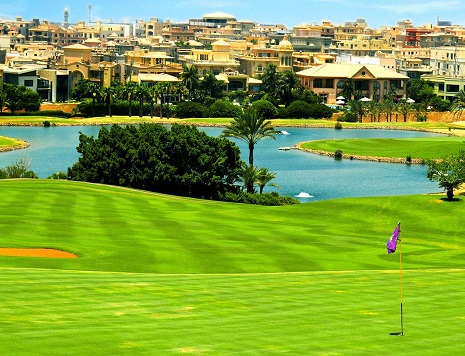 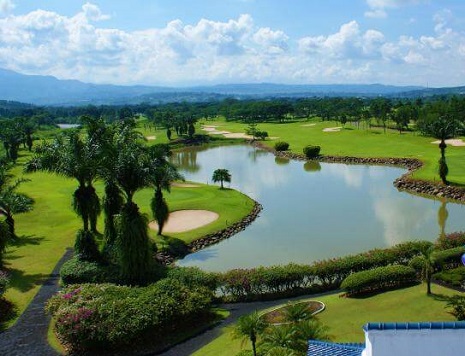 “The majority of real estate developers do not mainly target developing a real sports investment; they rather prefer to build sports clubs and incorporate fancy sporting activities like golf and tennis just to promote their residential projects and provide an additional service to their residents,”

“The higher the level you target, the more services you have to offer; this explains why mega real estate projects comprise sizable spaces for fancy sports like golf or water surfing,”

“On the flipside, some of these clubs are not ready or eligible to host international tournaments. Most clubs existing within housing projects in Egypt do not include enough bleachers for the audience at their courts or playgrounds,”

“In order for a club to make a real sports investment, it has to build up good sports teams, raise sports champions, host tournaments and events, and obtain a wide network of sponsorships, aiming to cover the venue’s running costs and overhead expenses.” 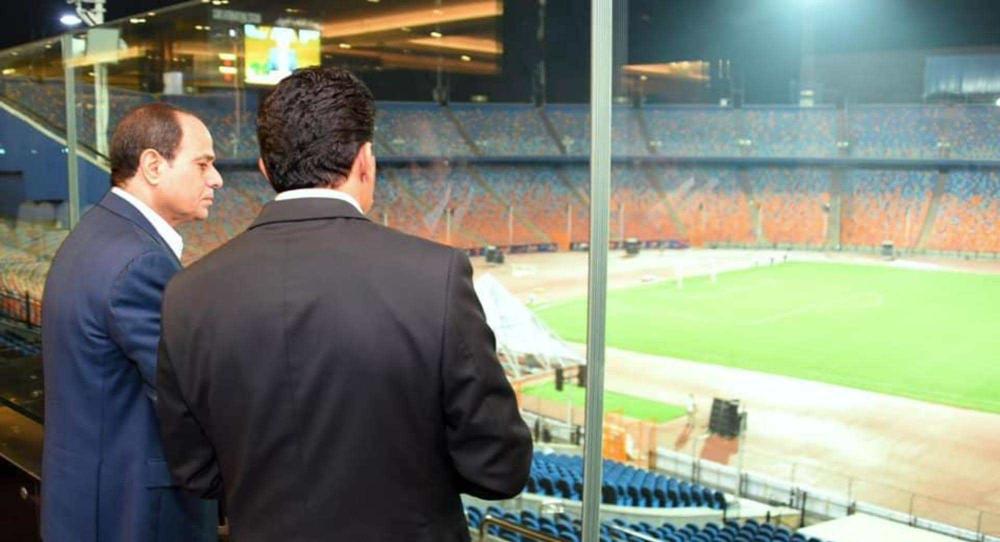 No wonder the Egyptian government is now pumping millions of dollars to develop the sports industry, given that the country is currently gearing up to host AFCON finals between June 21 and July 19, followed by World Men’s Handball Championship in 2021.

According to latest data released by the Ministry of Planning, the government injected around EGP 1.12 bn into sports projects during FY 2018/19, representing around 55.6% of EGP 2.016 bn worth of sports investments.

Clearing the decks for these upcoming sporting events, the country – based on the government’s program for FY 2020/21 – targets increasing the number of open playgrounds to 429 from 264 fields, while bringing the number of soccer stadiums up to 25 grounds, at an investment value of EGP 6.5 bn, including the establishment of a new stadium in Minya.

Only 3 days left for AFCON 2019's kickoff! Invest-Gate presents the full map of stadiums hosting matches of the tournament's 32nd edition, alongside some details on the stadia's capacity and AFCON's fixturesRead More – What's in for host country?http://invest-gate.me/features/sporting-events-whats-in-for-host-country/#CAN #AFCON #Egypt

After all, investments directed toward sports facilities are supposed to forge the government efforts to rebrand the country as a safe destination that is eligible to host international shows and exhibitions. Similar to private real estate companies capitalizing on their opulent sports facilities to promote their compounds and lure more clients, the country attempts to make good use of its public facilities, including stadiums, clubs, and other sports amenities to attract tourists, investors, and giant events.

Find out more on sports investment on pages no. 28-31 at our June issue.