Soaring prices and housing costs have become a daily challenge for working-class families in Egypt who are already struggling to put basic food staples on the table, but it has been specifically straining in households where the woman is the main breadwinner. Invest-Gate provides insights on how working-class women make it on their own today. The majority of women in the informal economy are poor, illiterate, and lack the experience of formal employment. However, their life conditions force them into menial labor, performing low-paid jobs with no insurance or pension, as means of providing two of life’s basic necessities: a roof over their heads and a meal to sustain them.

Egypt has a total of 12 mn female breadwinners, being the heads of 30% of households, according to recent figures by the Central Agency for Public Mobilization and Statistics (CAPMAS). Given the figures, Invest-Gate talks to two working women striving to make ends meet to pay rent, or purchase a new house, dreaming for a better future for them and their families.

“I have been living in a separate home for two years and I used to pay EGP 700 per month but I moved to my mother-in-law’s one-bedroom apartment, with an old renting system of EGP 6 per month, due to the hiking prices after the floatation,” domestic worker Hoda (name changed to protect privacy), tells Invest-Gate. Hoda, who is in her 40’s, has been making it on her own with minimal help from her husband for five years now, in aims to sustain a decent life for her four girls.

She covers her home and children’s daily needs through her work as a cleaning lady, with a monthly salary averaging EGP 3,600 that she continuously seeks to increase through working overtime. 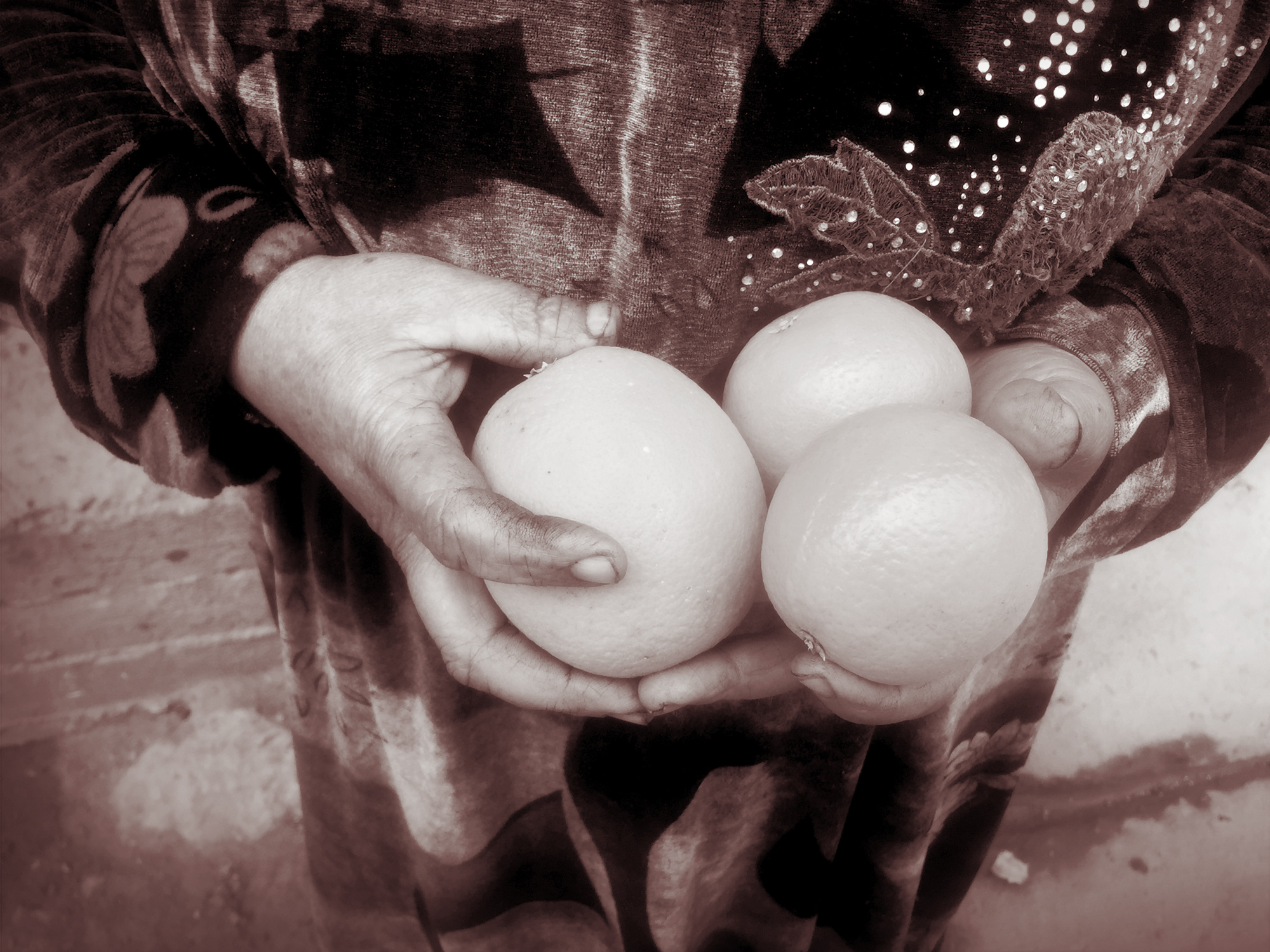 Even though her husband is employed as a janitor at an oil and gas company, he only contributes to the house’s finances with EGP 1,000 – his total monthly income for two work shifts a day. “My dream is to move to a three-bedroom apartment, but I did not even think of searching for a unit. I cannot afford it,” she says.

Hoda explains that in the area where she now resides, in Alf Maskan near Gesr El Suez, a new unit would cost her a minimum of EGP 350,000. When the Egyptian government started developing social housing units across the country, Hoda was keen to ask for more details, hoping it would be a promising step for her family’s future.

“I heard of the social housing projects developed by the government, but they are not reasonable at all,” Hoda says, adding that her family’s income barely covers the girls’ education costs, amounting to around EGP 2,000 per month.

A quarter of a million units have been offered to middle- and lower-income classes. About half of the 550,000 units slated for the lower-income strata have been finished, Ahram Online reports.

These units are sold via a mortgage system, in which owners pay “a down payment of EGP 11,000, with monthly installments ranging between EGP 400 and EGP 900 for up to 20 years,” Ahram Online quoted Housing Ministry spokesman Hani Younis as saying.

“Even if I managed to get the money, I cannot move because most of the units are located in isolated places like Badr City with no services or facilities such as a nursery for my kids. Not to mention that it is far away from any possible workplace,” she adds.

Badr City has a total of 6,160 land plots for social housing units, according to figures published on the Housing Ministry’s website. The city also has a number of facilities such as schools, universities, retail shops, and bread outlets, some of which are operating while the rest are still under construction.

Hoda is still hopeful, “I wish that one day the government can offer units with low prices, in convenient places so that I can afford to secure a better future for my children,” she says. Another woman burdened with home finances as a breadwinner is Salwa (name changed to protect privacy): a married woman in her mid 30’s and currently working as a hired help at a private company. 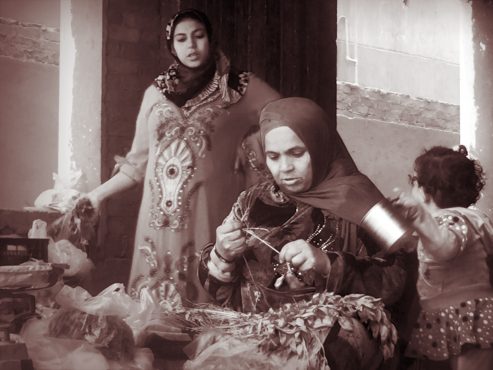 Salwa has been the main breadwinner at her home for a year now after her husband lost his job due to his sickness with Hepatitis C. She has been working to pay off their living expenses as well as their monthly rent.

“I have been living for two years in a two bedroom apartment that I am sharing with an old woman with the rent system in Ezbet Al Ward in Giza; I pay EGP 400 of the total monthly rent,” Salwa tells Invest-Gate.

“I searched a lot for a unit with a reasonable price in the social housing projects carried out by the state, but I could not find one,” she notes. Despite the increase in prices, Salwa’s salary is stagnant and enjoys no work benefits such as insurance. She adds that if she falls sick, she still has to show up to work in order to get paid. “I do not feel safe working in the private sector as there are no guarantees that I will keep my job forever. My main concern is what If i get really sick?” she adds.

Salwa explains that in order to cover her monthly expenses, she sometimes borrows money or cleans homes for the extra cash. “I wish I could live a life that is stable and secure without the fear of tomorrow. I also dream of having a unit of my own regardless of its size,” she concludes.