The Maspero Triangle: A Zero to A Hero Project?!

The issue of slums has been one of the tremendous challenges that the Egyptian government has been trying hard to tackle, with the unplanned areas spanning a total area of over 106.8 acres cross-country, not to mention that 40% of Cairo’s residents are living in informal houses, based on the government’s estimates.

As a reaction, the state embarked on a strategic plan to develop slums cross-country, pumping a total of EGP 24.6 bn out of an EGP 32 bn allocated budget, Executive Director of the Development Fund for Slums Khaled Siddiq tells Invest-Gate.

The Maspero Triangle comes at the center of the top government-led developments that are aimed to scale up slum improvement, and thus provide residents with a safe livelihood. This is given its socio-economic impact and significant importance as an item of heritage or a symbol of Cairo’s urban evolution throughout the age. In an attempt to keep track of the latest developments ongoing in the Maspero Triangle and get the full picture, Invest-Gate pays an on-site visit to the decades-old informal area and speaks with the masterminds in charge of the massive execution of this project.

The Maspero Triangle – a name derived from its triangle shape on the map- dates back to the Mamluk era for some of its areas were established in the 1400s, while the rest of it was built in the 1800s, according to the Tahrir Institute for Middle East Policy (TIMEP). Around 200 years later, specifically in 1992, an earthquake rattled most of the area, yet the government did not grant any repair licenses to the owners and tenants.

Nothing changed until 2008 when the Cairo governorate started to announce the relocation of many families to Al Nahda and Al Salam housing projects in the northeast part of Greater Cairo because of the unsafe housing conditions.

Also in the same year, the Cairo 2050 project was unofficially announced by some government figures. The project included plans for the Maspero Triangle to become an investment, residential, and tourist center, but it was not implemented for unidentified reasons.

Cut to 2014, President Abdel-Fattah El-Sisi launched an initiative to develop slum areas including the Maspero Triangle area. In mid-2016, the President gave directives to start working on the neighborhood an initial step to help Egypt be slum-free by 2030, Siddiq notes.

Since then, the Egyptian government took on its shoulders the task of revamping Maspero Triangle as one of the vital areas in downtown Cairo, aiming to transform downtown Cairo and reposition it to its original setting of Egypt’s “Golden Age” in the 20th century. The state plan aims to eliminate all informal housing by providing its inhabitants a more developed area and turning it into a central hub for business, plus boosting commercial investments in the area.

In 2017, Egypt’s Former Prime Minister Sherif Ismail approved the beginning of a project to rebuild the Cairo slum area over three years, with initial investments of EGP 4 bn.

Two years later, the Cairo governorate and the New Urban Communities Authority (ACUD) signed two cooperation protocols to carry out the project, according to an official statement released in 2019. The agreements aim to transfer the ownership of a 5.5-acre area in Maspero Triangle to the authority to build new housing units and provide the necessary services for the residents.

The development of the Maspero Triangle came with one big challenge, the relocation of the neighborhood residents. This is given that the area is home to at least 18,000 residents, according to 2014 estimates by Madd platform, an independent urban development institution.

Before nodding to the beginning of the project, the Ministry of Housing, Utilities, and Urban Communities has offered the area’s residents to choose between three options: relocation to Al-Asmarat neighborhood in Mokattam district, southeast Cairo, receiving cash compensation of EGP 100,000, or renting or buying a home in the area after development at an increased cost.

A total of 560 tenants have been relocated to the 126-acre Al-Asmarat project, which comprises over 10,980 housing units complemented with all needed services and utilities, while 912 decided to return to Maspero, Siddiq notes.

Residents relocated to Al Asmarat were offered free-of-charge units only for the first year of residency, and then they were required to pay EGP 300 per month, he adds.

In terms of financial compensation, the government paid a total of EGP 901 mn, in addition to shop owners’ compensation ranging between EGP 3,000 and EGP 7,000 plus EGP 80,000 worth of professional support compensation, Siddiq highlights.

For most of the residents who chose the compensation return for giving up their homes, the financial amount was not enough to buy a new home. Amal Saeed, a 50-year-old former Maspero tenant, tells Invest-Gate, “Initially, our negotiations with the government representatives went well and we got a financial compensation. But given the rising unit prices, I am unable to find a new home.”

Although it was financially inadequate for many to opt for returning to their homes after development, some residents chose such a solution. Among these dwellers is Marwa Mohamed, a 34-year-old employee at the Ministry of Electricity and Renewable Energy, justifying that, “My family had been living in Maspero for more than 50 years.” She elaborates, “We rented an apartment near the place until the finalization of the project.”

The government is racing against time and construction work is in full swing to deliver the project by 2021. The Maspero Triangle is planned to encompass greenery and open spaces of 20,510 square meters, residential buildings spanning an area of 26,929 square meters, in addition to mixed-use properties extending over 130,047 square meters, according to  Maspero Triangle Development report by Coldwell Banker Commercial Advantage.

In July 2019, Housing Minister Assem El Gazzar revealed that 97% of rubble were extracted off-site at the Maspero Triangle Development Project. A few months later in January 2020, Siddiq officially announced that work is ongoing on three residential towers in Maspero Triangle to welcome its former dwellers.  Each of the first two towers comprises an underground parking, a commercial ground floor, and first-floor parking, in addition to 16 residential stories, while featuring ten elevators and four entrances. The third development consists of a commercial ground floor and ten residential stories with three elevators, the fund’s official highlighted.

Maspero Triangle development is one of the biggest slums in Egypt for including plenty of urban decay and invalid living situations due to human density. On that ground, the project comes as an integral part of the state’s keenness to develop the country’s informal areas, and thus improve the livelihood of the underprivileged and marginalized groups. 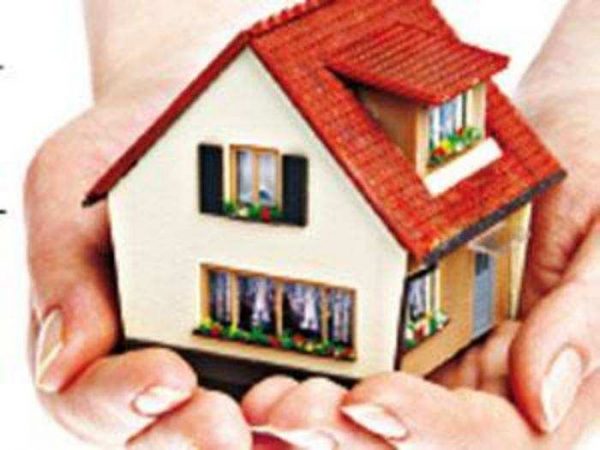 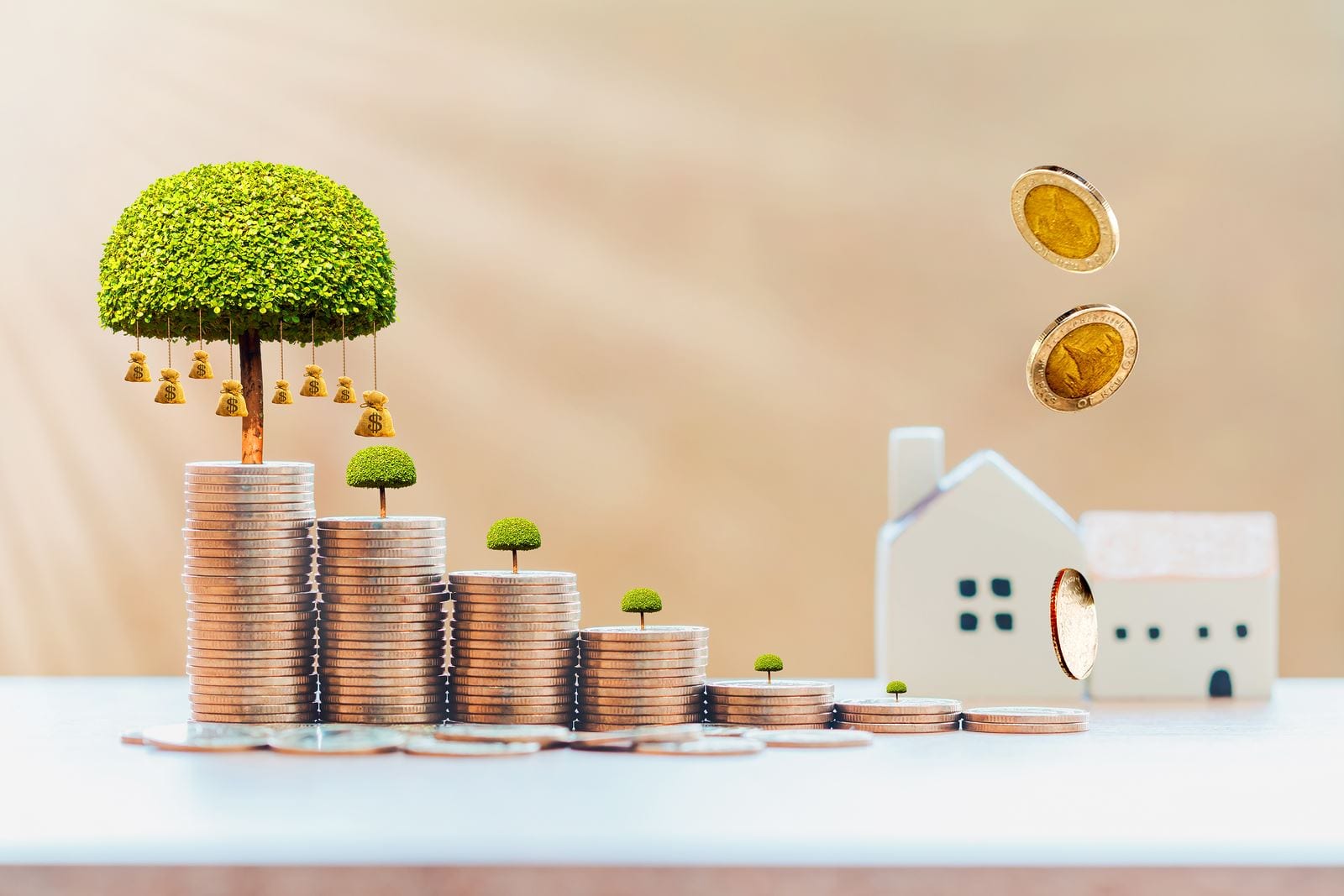