You might have asked yourself once where do presidents dwell? Political leaders all around the world live or carry out their work duties at sumptuous regal buildings that are kilometers wide and long. Besides making official residences for sovereigns and dignitaries, presidential and royal mansions are masterly-designed to welcome official foreign delegations and host top-level meetings and events.

Moreover, a presidential palace is proof of history and a mirror of culture. Boasting iconic architectural designs and precious presidents’ belongings, most of the presidential palaces turn afterward to legacy icons and must-visit monuments that people come from all across the globe to explore.

As such, Invest-Gate presents a glance at the importance of presidential buildings, along with a discovery tour around the world’s most magnificent palaces.

Now it’s time to embark on a tour around the world’s most beautiful and recognized palaces: 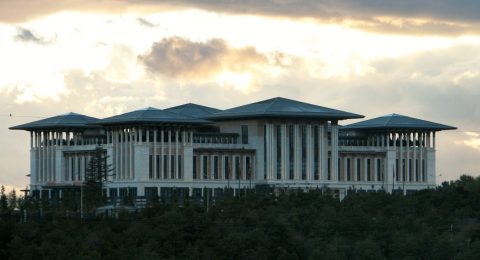 We meet on time at our pickup point at the newly-built giant and charming Presidential Complex in Ankara, Turkey. Here is an unparalleled golden opportunity to lose yourself in the aesthetics of the world’s grandest presidential palace, while touring around the spectacular architectural designs spreading across its 1,000 rooms. Built only in 2014, the gigantic structure is nearly 50 times bigger than the White House, and it is now worth more than USD 500 mn. 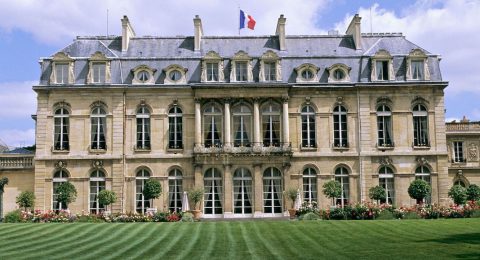 Our next stop is at Paris’s historic landmark Élysée Palace. The official residence of France’s president sets an iconic epitome for classical architecture, with its spacious rooms overlooking breathtaking views of Parc de l’Elysée. Established in 1722 by skillful architect Armand-Claude Molet, Paris’ Élysée Palace has been the official residence of French presidents since 1848. The stately home is off limits to the public. However, it may allow public visits once a year for tours of European Heritage Days. 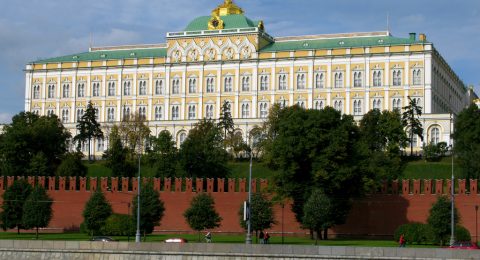 Now, let’s head toward the colder part of Europe. Another European mansion you surely do not want to miss out is Kremlin palace at Moscow, Russia. Although President Vladimir Putin leverages many official residences, Moscow’s huge complex marks the oldest and most reputable presidential spot in Russia. Indeed, Kremlin is not just a palace, it is more like an extended compound that encompasses five palaces and four cathedrals, while being fortified by a giant wall and several towers. The palace was initially constructed at the end of the 15th century, but it witnessed subsequent waves of renovation all along. 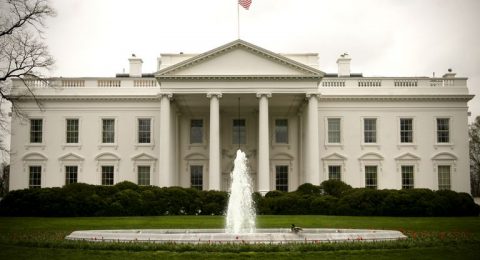 Heading west, US’ White House undoubtedly comes on top of the world’s most precious and beautiful regal residences’ lists. Providing a safe home for the US President, America’s most remarkable sight boasts many iconic chambers like the oval office, the map room, as well as, a swimming pool and a movie theater. Beyond its eye-catching white facades, the palace features magnificent ornamentation crafted by talented American and European artists. The original white house was destroyed in 1814, but it was rebuilt in 1817 to become the Washington DC’s dominant building.

Our final tour would be in South America, particularly in Brazil. Located in Brasilia, across Paranoá Lake, Palácio de Alvorada looks like a mesmerizing piece of art that awes visitors with its impressive stained and shiny glassy facades. The president’s house also encompasses a movie theater, a gym, a heated Olympic swimming pool, and a pretty sizable wine cellar.

All of the above-mentioned mansions, except the White House, are current residences for the presidents; none of them are open to public view. The case is completely different on the local scale, as the Ministry of Antiquities has recently recorded eight presidential palaces as museums, among which were Abdeen Palace, Al-Kobba Palace, Ittihadiya Palace, Al-Tahara Palace, Ras Al-Teen Palace, and Montazah Palace.

In the pipeline, the government is apparently planning to build new presidential palaces. The official Facebook page of New Alamein has recently posted photos of an under-construction presidential palace along the shoreline. The coastal city’s massive project lies 106 kilometers west of Alexandria and is expected to be finalized by year-end. 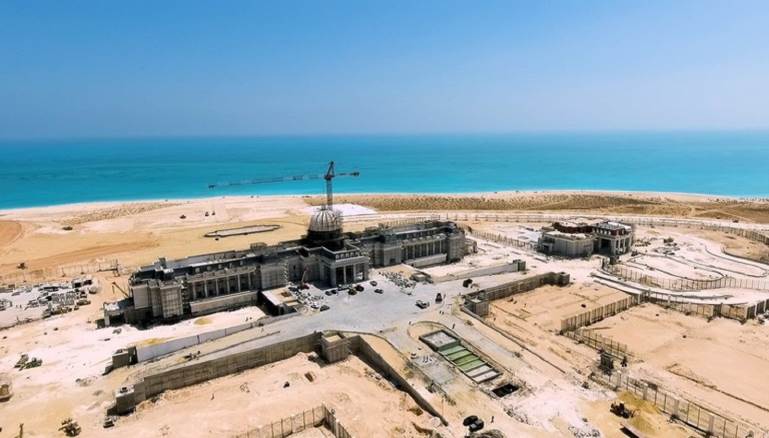 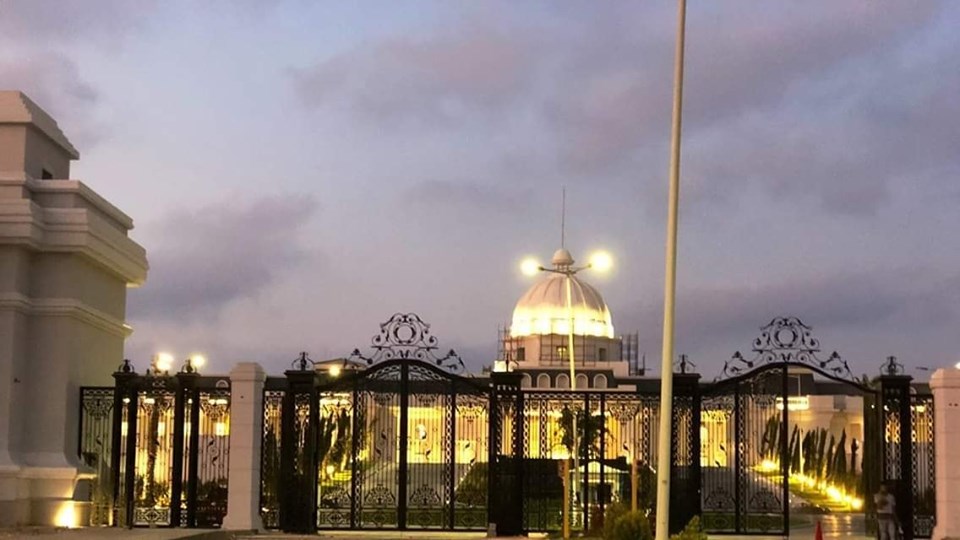 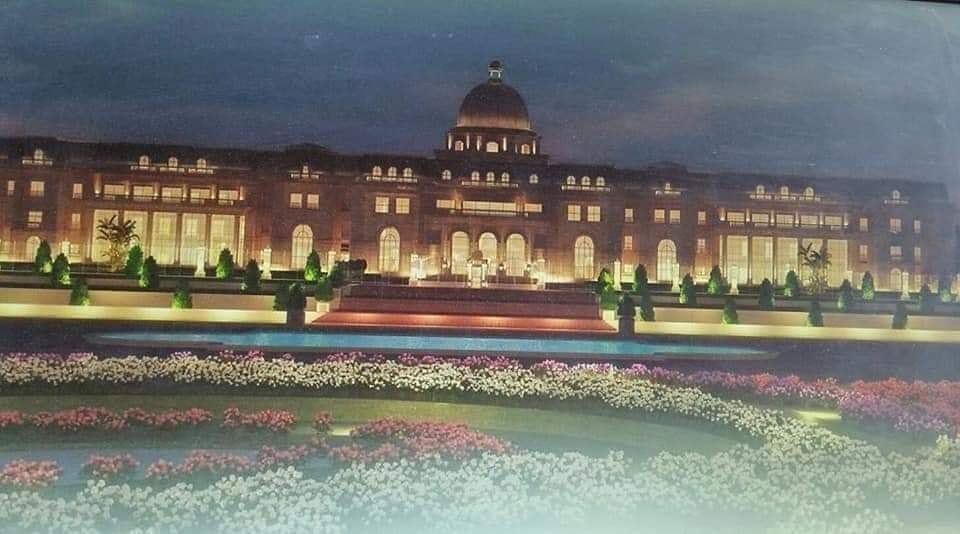 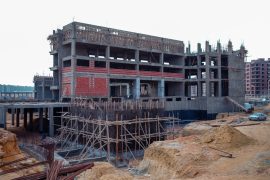 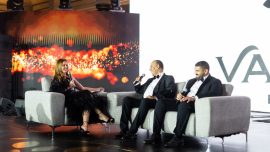