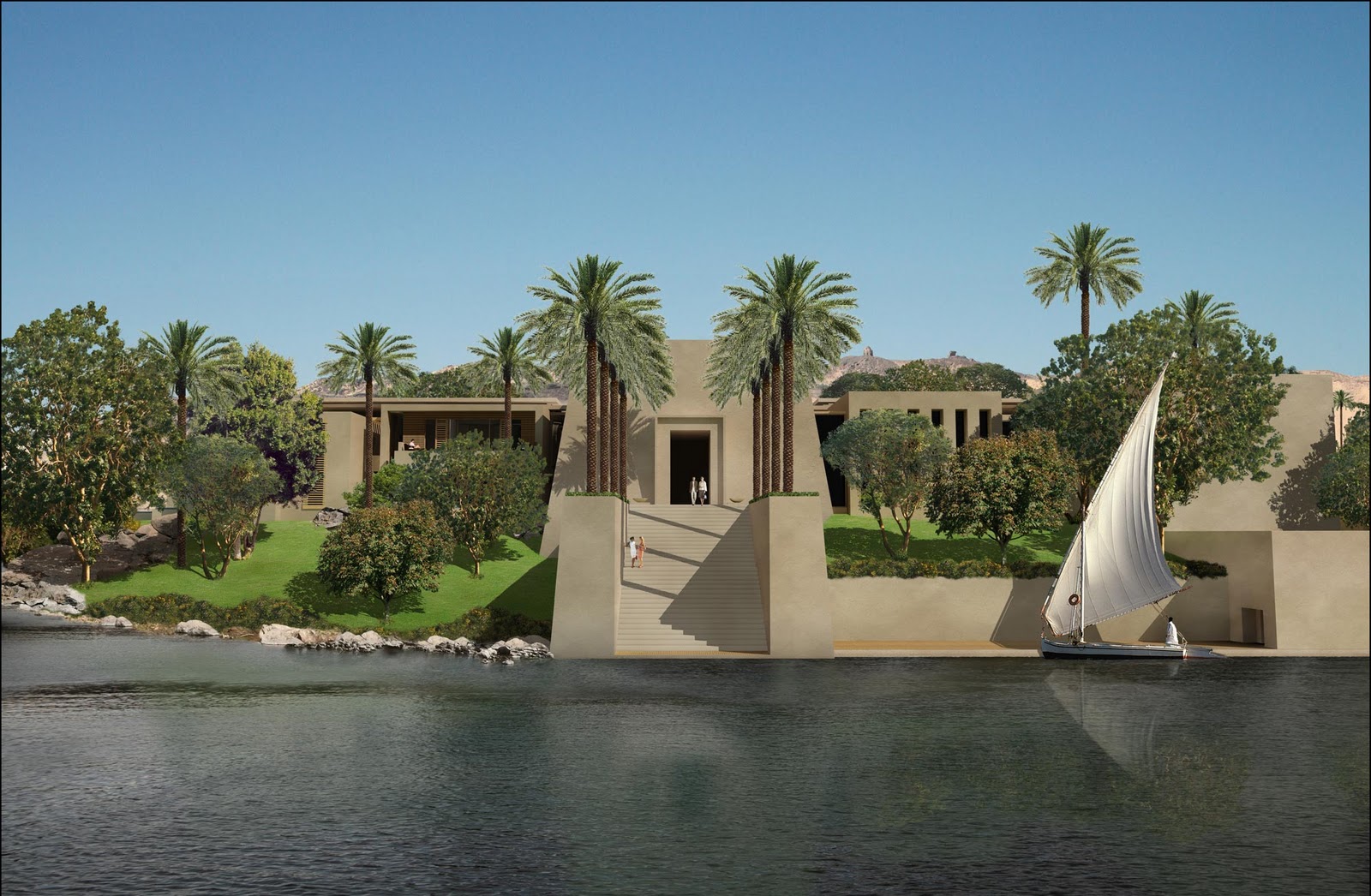 Upper Egypt: ‘Back To The Future’

Egypt’s government has been undergoing a major development process, investing millions to build affordable housing projects to accommodate its growing population as part of a nationwide ‘Million-Housing-Unit’ plan. Upper Egypt, a region, which has been ignored for decades and given less attention compared to Greater Cairo and the Delta, is undergoing a major overhaul with the implementation of new cities and the construction of thousands of housing units and facilities. Invest-Gate sheds light on the housing projects in the new Upper Egyptian cities, as well as, efforts made by the private sector to invest in these emerging areas