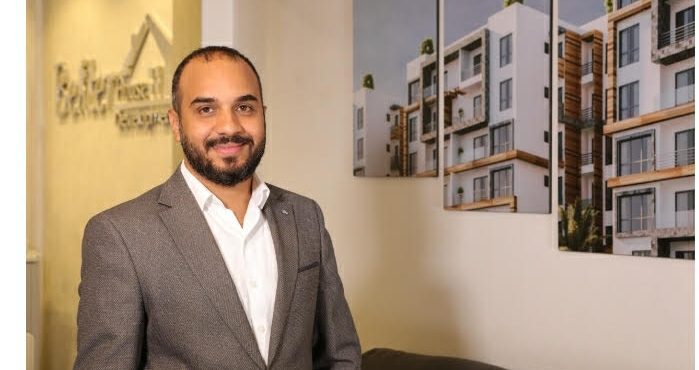 With investments exceeding 3 EGP bn, Better House has succeeded in selling the first phase of the Vidala project in Galala City, Invest-Gate reports.

Vice Chairman of the Company’s Board of Directors Mina Andraos states that the Vidala project is located at an altitude of 800m above sea level, covering 56 acres. It includes about 1,068 housing units with various areas starting from 55 sqm, independent villas, and 400 hotel units that will be managed by an independent hotel management company.

Additionally, Andraos explains that the project’s investments are estimated at about EGP 4 bn, excluding the value of the land, pointing out that the company plans to carry out the project within two and a half years as a maximum.

He further elaborates that the company aims to implement the largest energy therapy center in the Middle East managed by elite specialists around the world. In addition, the project contains a man-made sea on an area of ​​four acres and a forest for pets.

In the same context, he states that Vidala is divided into four sales phases, noting that the company has raised the prices per sqm from EGP 22,900 to EGP 24,900 due to the increasing demand.

Speaking of  “Sky Capital” in R7, Better House has sold the project with sales of EGP 1.4 bn. In addition, the company has achieved profitable sales in Sky Capital View in the R8.

Sky Capital is located near the embassy district as well as the Russian University, covering an area of ​​14 acres, and includes more than 600 units. It also comprises about 19 residential buildings with a construction rate that does not exceed 19% of the total land area.

In a parallel context, he adds that the company has signed many cooperation protocols with the advisors of the Egyptian State Lawsuits Authority and the Egyptian Pharmacists Syndicate, which reflects the clients’ confidence in the company’s projects.

On the other hand, he confirms that the company is financing the project through its solvency and instalments collections from customers, pointing out that the company does not seek to enter into any banking negotiations in the current period.

In line with the country’s tendency to export real estate, Andraos announces that the external sales have reached more than 50% of the project’s total units. Pointing out that the company has visited a number of European countries, including Italy, Holland, Austria and Hungary, during which he met a large number of Egyptians residing in those countries.

It is noteworthy that Better House was established in 2013, during which it implemented several separate projects in El Shorouk City and New Cairo.