Following this success and coming under the patronage of Egypt’s Ministry of Housing, IPS will be convened in Saudi Arabia’s Dammam from April 2 to 4, marking the city’s first time to host an Egyptian real estate exhibition. It will will see the attendance of over 420,000 market experts from the North African country, Executive Director of UAE-based Strategic Holding in Egypt and Africa Mohamed Al Saidi unveiled on January 12. 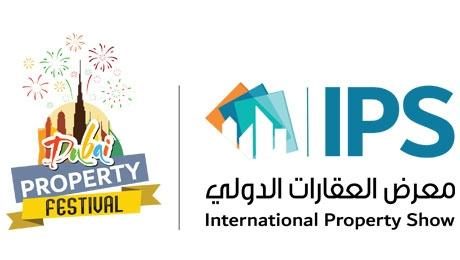 Egypt will also be a newbie to the forthcoming bonanza of Dubai Property Festival (DPF), participating with an exclusive pavilion dedicated to showcasing the Egyptian fourth-generation cities, namely the New Administrative Capital and New Alamein, alongside developments being implemented by 20 real estate companies on-board, Al Saidi noted in a press release.

The exhibition, which will be held from March 24 to 26 at the World Trade Center, and is organized in collaboration with IPS, will tap into the Emiratis appetite to invest in the Egyptian market, given the recovering trading relationship between the two countries, he elaborated.

Meeting the government’s plans to export Egyptian real estate abroad, IPS Riyadh had been organized from December 12 to 14 under the auspices of Egypt’s Ministry of Housing, with City Edge Developments (CED) named the strategic sponsor, hosting 16 local property developers. Potential GCC buyers were provided with various financial solutions and banking services throughout the three-day exhibition, aiming to meet their needs in the Egyptian market, according to a previous statement.