Egypt-based real estate developer Akam Developments has asserted the safety of its employees and workers as well as the completion of its planned development projects as scheduled, Invest-Gate reports.

The company also highlighted the efforts recently taken in terms of assigning a medical team to conduct regular examinations of all workers and engineers in the construction sites to monitor their health status, while providing the needed medical supplies to ensure the wellbeing of all its workers. 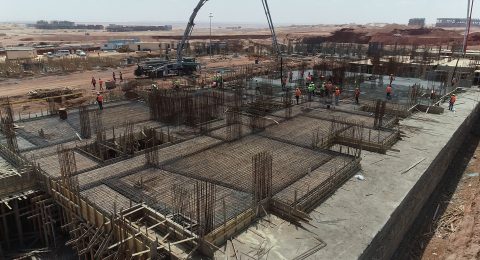 Akam, in collaboration with the contracting company overseeing the “Scenario” project, has provided accommodation with good quality facilities for all workers on-site, while providing it with all sterilization tools, according to the company’s press release on April 26

“The company has taken many proactive steps and precautionary measures, in accordance with the standards approved by the Egyptian Ministry of Health (MoH) and the World Health Organization (WHO), to ensure the safety and the health of its employees and workers, by providing all requirements and sterilization procedures to overcome this difficult crisis.”

Akam Chairman Essam Mansour stressed that one of the company’s priorities is the health of its employees and workers, deciding from day one to safeguard all employees and maintain their safety.

During a site visit to follow up on the implementation of its Scenario project in the New Administrative Capital (NAC) in east Cairo, the company monitored the sterilization and disinfection process across its construction sites, as well as ensured the work progress in accordance with the procedures approved by the Egyptian Cabinet.

Akam has become the first real estate company to set up the internal control system “Control Home” on all work steps, which is a control room located in the company’s headquarters fitted with mega screens that allow management and design teams to monitor all the on-site work, said Mansour.

Moving on to the second initiative, it is mainly about inviting all developers to apply control rooms such as those used by Akam in the management of their projects so that they can continue to carry out their work without the need for the presence of heavy labor within the projects. 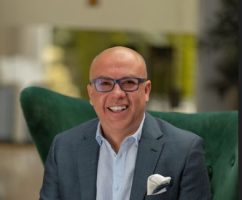 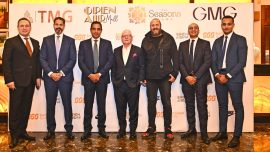 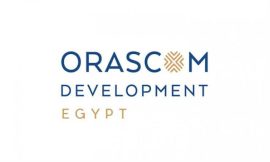