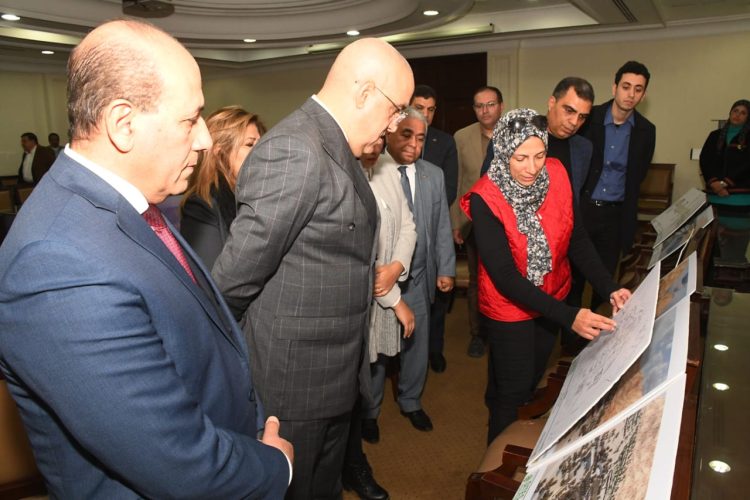 Assem Al-Gazzar, Minister of Housing, Utilities, and Urban Communities, holds a meeting to receive briefings on the timetable for the completion of the various components of the Greatest Manifestation project in Saint Catherine, Invest-Gate reports.

The housing minister calls on contractors to accelerate works on the project while maintaining the highest quality.

Al-Gazzar indicates that there is a direct follow-up by the political leadership to the project.

Al-Gazzar is briefed about the execution of the Greatest Manifestation Project which includes 14 projects implemented by the Central Agency for Reconstruction and financed by the New Urban Communities Authority (NUCA).

It is worth noting that the project for the development of the Great Transfiguration site aims to establish a spiritual shrine on the mountains surrounding the Holy Valley, in light of the great status enjoyed by the city of Saint Catherine. 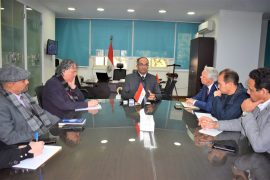 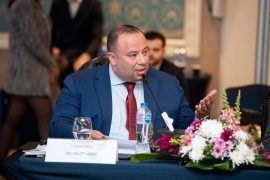 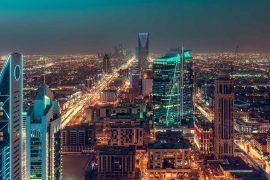 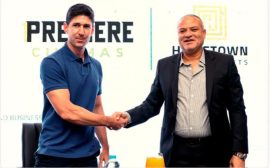