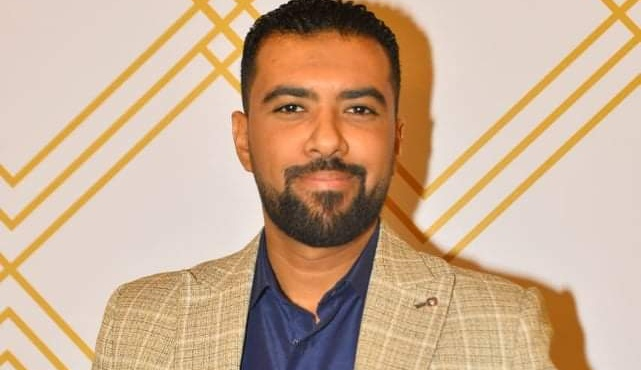 Abdel-Wazir, president of Arabesque Real Estate Development and chairman of the Support and Follow-up Committee of the New Cairo Developers Association, states that the investments of the 8 land parcels are estimated at EGP 150 mn, out of a total of EGP 300 mn, the company’s investments for its various projects in the region.

Additionally, the company is launching its new projects in Rabwa area within days, in various areas, including the first, second, fourth and fifth neighborhoods, where it provides various areas for housing units for these projects.

Abdel-Wazir expects an increase in the prices of housing units in the Rabwah area, indicating that the minimum expected price per metre in the area is 9,000 pounds, compared to 7.5 thousand pounds during the current period.