The first MoU, inked with the French energy company ENGIE and Orascom Construction’s unit, Contrack Watts, is aimed at the management and maintenance of properties at CED’s projects in New Alamein after being delivered by contractors, according to an official statement on December 19.

The second MoU was signed with Majid Al Futtaim and covers the management, sales, and marketing of 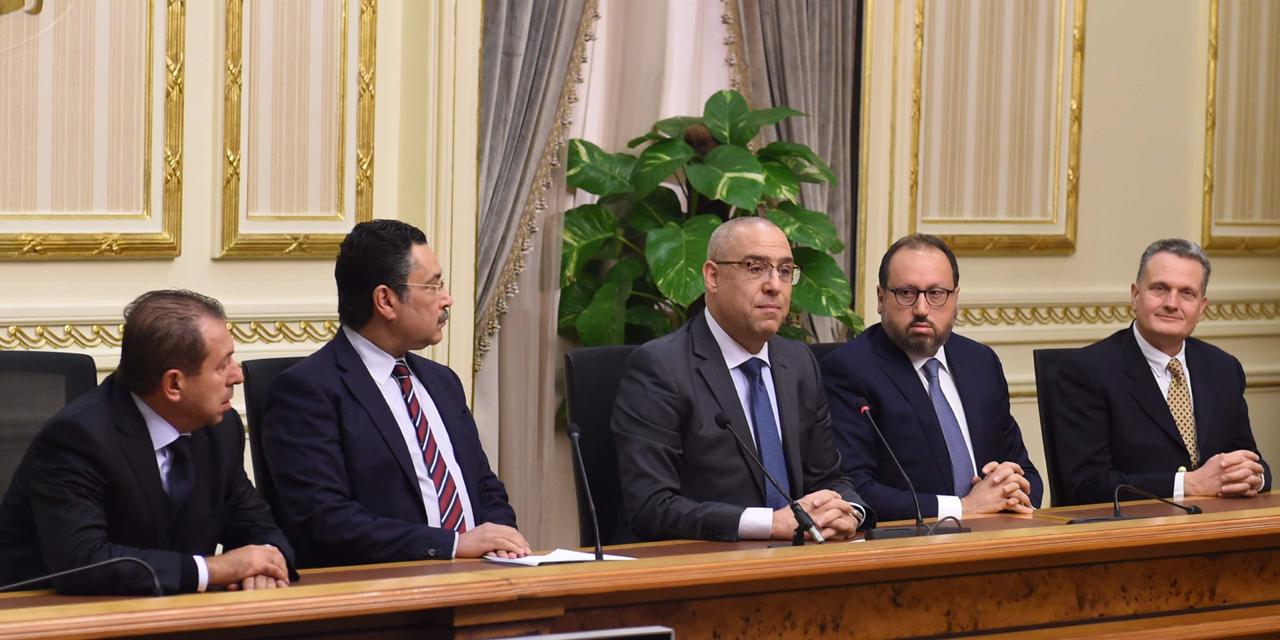 New Alamein commercial mall, the first phase of which is expected to open next summer. Meanwhile, the third is an agreement with Beirut-based hospitality company The Village for the management of New Alamein’s entertainment zone, in a bid to promote the coastal city as a promising year-round tourism hub.

Speaking of the move, Chairman of CED Hassan Ghanem said, “The deals represent an effective and positive step towards the implementation of the government’s vision of creating new and integrated urban communities in Egypt,” adding, “There is no doubt that cooperation with international experts will facilitate the achievement of this vision to the utmost standards.”

Osama Beshai, CEO of Contrack, pointed out that his company, which has over 20 years of experience in the facility management field, is keen on maintaining and maximizing the value of investments through periodic maintenance in various properties by improving energy consumption and preserving the environment in New Alamein.

In addition to the aforementioned dignitaries, the signing came in the presence of Prime Minister Mostafa Madbouly and Minister of Housing, Utilities, and Urban Communities Assem El Gazzar, in addition to Chairman of ENGIE Benjamin Petteau, CEO of Majid Al Futtaim Group Alain Bejjani, and Chairman of The Village Marwan Ayoub.