D-Bay Obtains A Ministerial Decision For Its North Coast Land 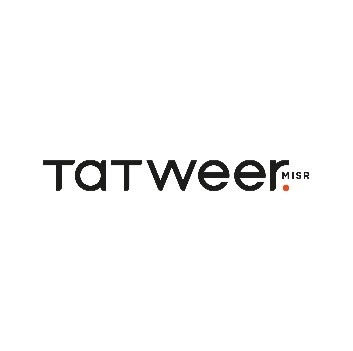 Tatweer Misr becomes the first to obtain ministerial decree on land in the Dabaa area on the North Coast and officially announces the launch of its latest D-Bay project, Invest-Gate reports.

D-Bay land is obtained by the North Coast Development Authority, affiliated with the New Urban Communities Authority (NUCA). In this regard, Ahmed Shalaby, CEO of Tatweer Misr praises the efforts of NUCA in accelerating the development pace of the North Coast area for issuing licenses within a one- month timeframe.

Tatweer Misr is developing the D-Bay project on an area of ​​200 acres within six years at an investment cost of approximately EGP 7 bn. The project is characterized by a unique architectural design, allowing each unit a waterfront view, either through the 800-m seashore or the lagoon.

The project will include various units between villas, chalets, and hotel units, in addition to a range of service and recreational activities. D-Bay is located at kilo 165 Alex-Matrouh Road in the Dabaa area in close proximity to Dabaa Axis Exit, which gives the project a competitive advantage by being close to the axes and new roads in the North Coast area.