Dominar for Developments is to Invest in NAC 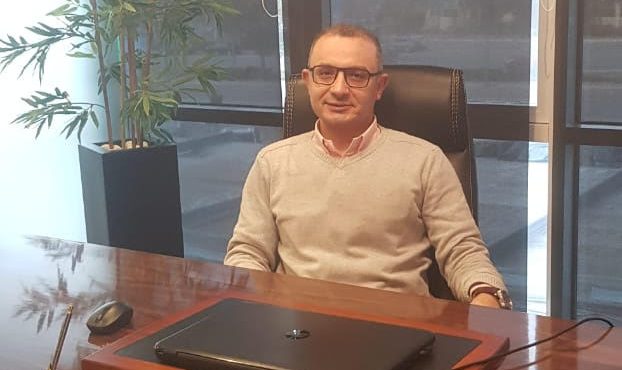 Aiming at expanding its work in the Egyptian market, Dominar for Development is to launch its first projects in the New Administrative Capital (NAC), Invest-Gate report.

CEO of Dominar for Development Sherif Khattab discloses that the company has decided to launch its first project in NAC, indicating that NAC is a priority for the company due to its belief in the state’s plans for urban expansion and launching fourth-generation new cities. He further comments,” Dominar for Development is very confident in the promising investment opportunities in the Egyptian market, especially in the NAC.” This investment, as he points out, “is based on careful studies and a comprehensive review of the market today.”

“The project features unique and innovative advantages and privileges for the first time in the Egyptian market so it can guarantee the highest ROI for the company and its clients,” Khattab says. The new project is located in the NAC’s most distinguished areas, spanning over 5,100 sqm. According to the company’s statement, more details will be revealed within a few weeks.

Khattab believes that real estate investment is still the best investment for Egyptians and the safe haven for their savings, adding that NAC leads the movement of the real estate sector as a whole, especially with demand for real estate in conjunction with the steady population increase.

Over the course of 30 years, Dominar for Developments has implemented many successful projects in the Egyptian market, with  EGP 1.5 bn of investments in New Cairo and Maadi. The company projects include Maryland buildings, 15 towers in Maadi, several villas in the northern and southern 90th, Narges South Academy, and West Golf among others.