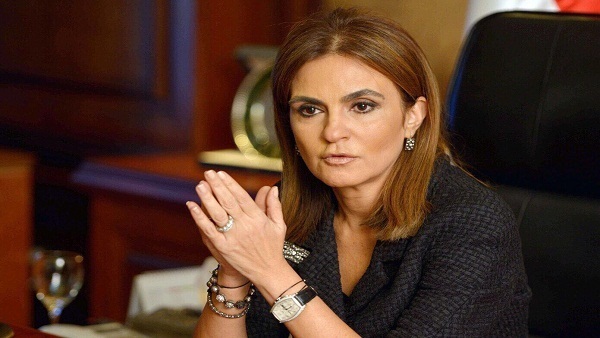 The draft will now be referred to the cabinet for final approval, Minister of Investment and International Co-operation Sahar Nasr says in a statement.

The new law includes incentives, such as a 50% tax break on investments made in underdeveloped areas, and a 30% tax break on labor-intensive projects, as well as small- and medium-sized enterprises (SMEs).

The law was drafted with the aim of cutting red tape and attracting foreign investment, and was passed by the parliament last March.

Gov’t to Issue Booklet on Reconciliation in Building Violations Law