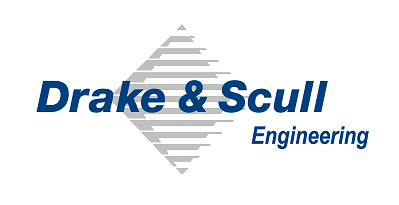 Drake and Scull International (DSI) reveals updates on its business operations, announcing that a diverse order backlog is in the advanced stages of negotiation for new orders, Invest-Gate reports.

Projects backlog amounted to AED 6.6 bn as of June 30, 2017, with the latest project wins expected to be announced during the second half of the year, DSI says in a bourse filing.

As the largest shareholder of DSI, Tabarak Investment extends an interest-free loan of up to AED 100 mn to DSI group.

The loan will be directed to accelerate DSI’s projects performance and delivery as it proceeds with its capital restructuring program. The program is set to be concluded by the end of the third quarter of 2017.