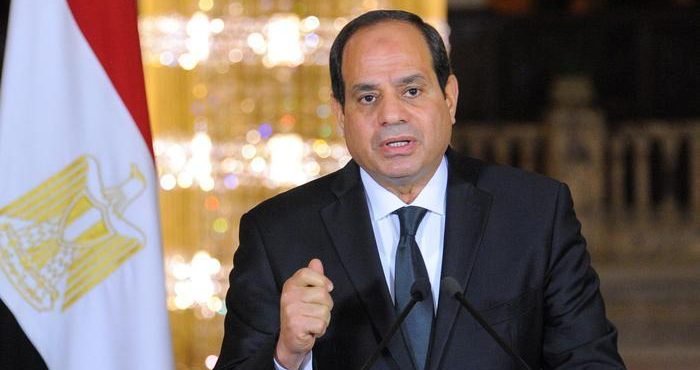 President Abdel-Fattah El-Sisi announced on Thursday that Egypt’s budget deficit stood at 9.5% during the fourth quarter of the 2016/17 fiscal year, which ended in June, compared to 11.5% during the same quarter last year, Reuters reports.

Egypt has been looking to tighten control of its finances as it pushes ahead with ambitious economic reforms tied to a USD 12 bn three-year International Monetary Fund lending program it signed last year.

The statement came during the opening of the international forum on financial inclusion held in the Red Sea resort city of Sharm El-Sheikh. 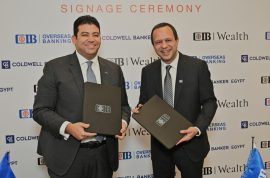 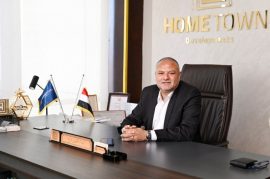