Under the patronage of President Abdel Fattah El-Sisi, the General Authority for Construction and Housing Cooperatives (GAHBC) organizes the 13th Africa Ministerial Cooperative Conference, which will be hosted in Egypt for the first time ever, Invest-Gate reports.

The event will be hosted from October 17th to 20th with the title of “Growing Africa Together”. The conference will be attended by African ministries of cooperatives and the world’s top cooperatives leaders.

The opening session of the conference will include appointing Egypt as Head of the Council of Ministers for three years. The conference will be held in tandem with the Fourth International Conference for Cooperative Housing (ICCH’22).

A training session will be launched to qualify African cadres in the field of cooperative housing on the sidelines of the 13th Africa Ministerial Cooperative Conference.

Assem El Gazzar, Minister of Housing, Utilities and Urban Communities, says that organizing the conference comes in line with directives of the political leadership for the promotion of cooperation with African sister countries in all areas.

Hossam El-Din Mostafa, chairman of ICCH, reveals that on October 15th and 16th the board of directors of the International Cooperative Alliance (ICA), ICA–Africa, and international housing cooperatives will hold a meeting at the headquarters of the conference in the New Administrative Capital.

An exhibition will be held on the sidelines of the conference for GAHBC’s projects in different governorates and other successful international cooperative experiments in Egypt and other countries participating in the conference, Mostafa adds.

He notes that the conference is an opportunity to showcase the modern Egyptian urban experiment manifested in the new housing and cooperative projects in Egypt.

During the opening session of the conference, organizers will recognize the best six cooperative projects in Africa in 2022, Mostafa unveils. 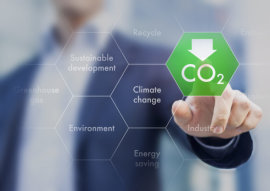 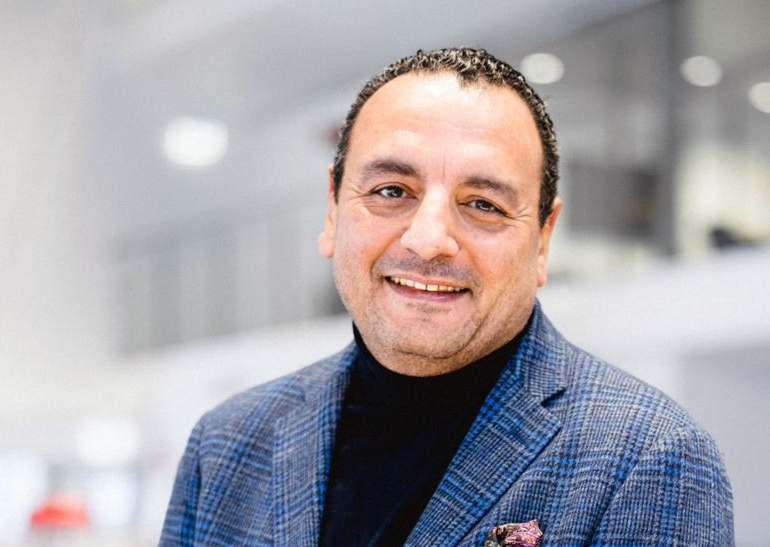 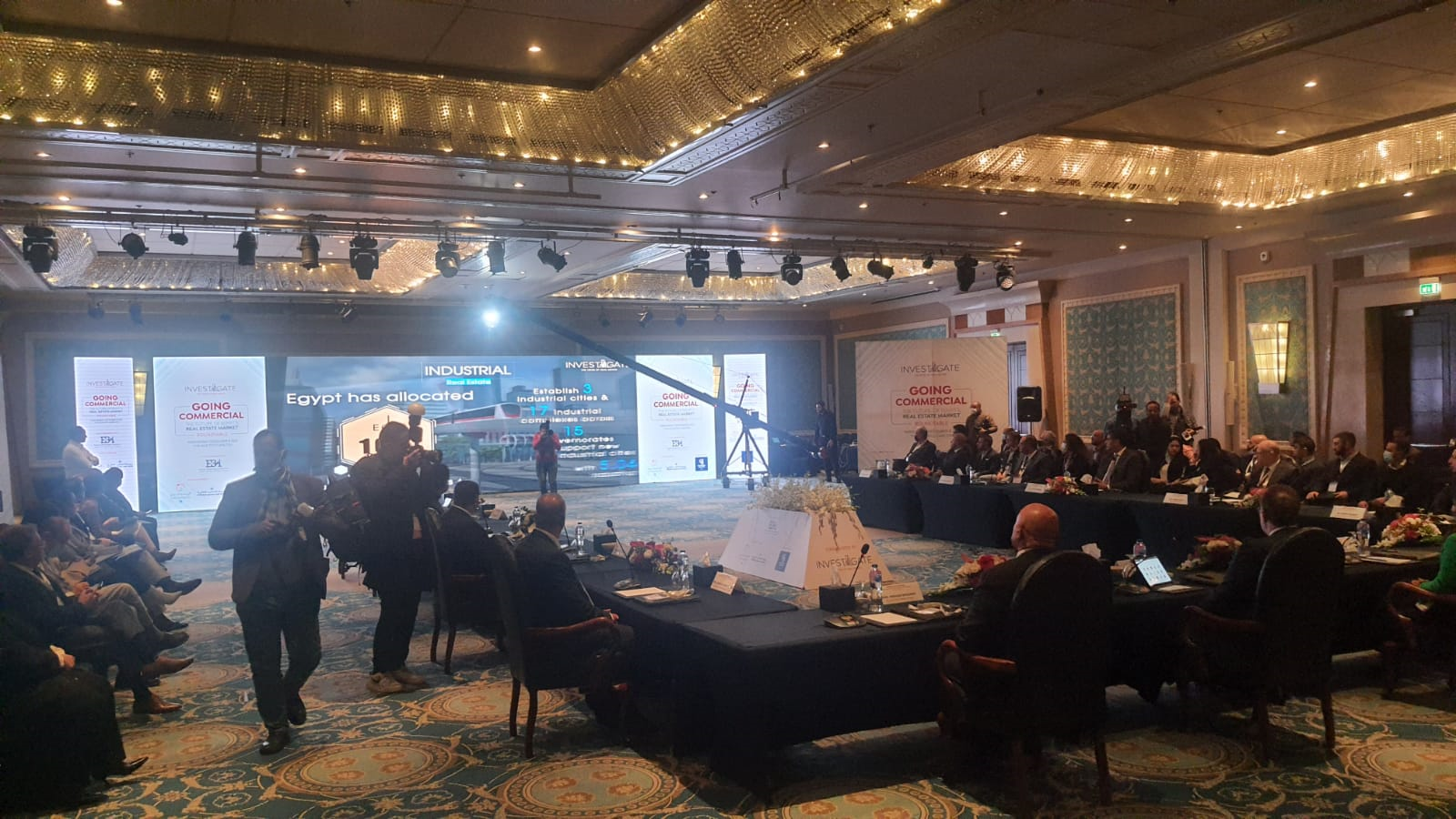