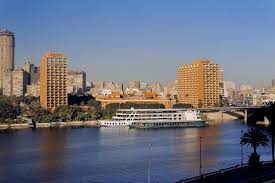 The Sovereign Fund of Egypt (TSFE) is finalizing a deal to offer a 30% stake in the holding company that owns 7 state-owned hotels to GCC funds and investors during the first quarter of 2023, Invest-Gate reports.

Furthermore, an informed source reveals that TSFE is completing the evaluation before the offering.

Among those interested in the deal are GCC sovereign funds, including the Saudi Public Investment Fund.

The Egyptian government aims to offer some government assets to the private sector for acquisition. The government estimates the value of these assets at about $40 bn, to be offered over a period of 4 years, at an average of $10 bn each year. 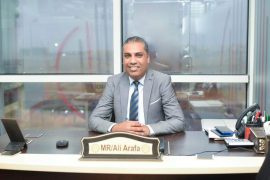 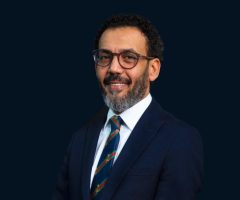 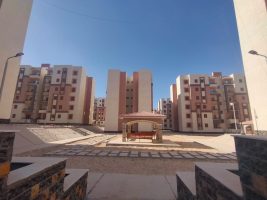