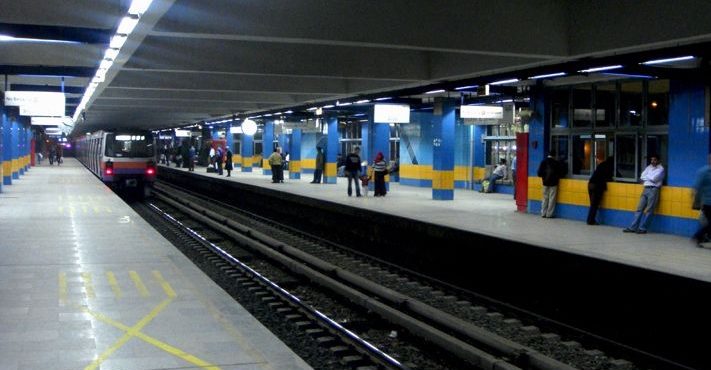 Under the agreement signed with Egypt’s National Authority for Tunnels (NAT), China’s AVIC International and China Railway Group will build a 66-km network with 11 stations, on which trains will run at speed of up to 120 kilometers per hour to Cairo’s surrounding districts, the Chinese news agency says.

Xinhua, citing NAT chief Tarek Gamal El-Din, adds that the project will start within two or three months and will be able to carry 340,000 passengers daily once completed.

Egypt is a key partner for China in its “Belt and Road” initiative that aims to build transport and trade links between Europe and Asia.