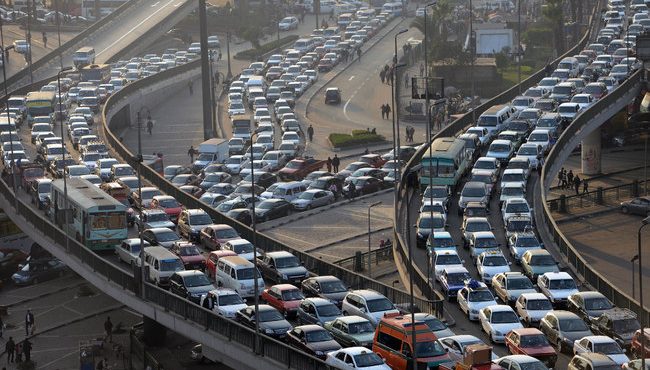 The General Authority for Roads, Bridges and Land Transport (GARBLT) says it completed the blueprints for the third phase of the National Roads Project, set to be implemented immediately, Invest-Gate reports.

Roads to be developed in the third phase include the Cairo-Assuit road, which will be constructed at a total cost of EGP 6.7 bn.

The third phase also includes doubling the lanes for the roads linking Upper Egypt-Red Sea highway with Sohag-Assiut highway at a cost of EGP 1.250 bn.

The linking of the Suez road with the Martyr Ahmed Hamdy Tunnel will also be established in the newest phase for EGP 550 mn, in addition to doubling the lanes of 6th of October– Wahat highway at a total cost of EGP 750 mn.

The minister also noted that the third stage includes the completion of the service road of Cairo-Suez highway, at a total cost of EGP 500 mn.