Colliers International’s “MENA Hotel Forecasts” 2019 report has presented a positive outlook for the performance of the Egyptian hotel market, asserting that the country’s hotel market has witnessed 34% growth in Q1 2019, Invest-Gate reports.

Major Egyptian hospitality market, including Cairo, Hurghada, Sharm El Sheikh, and Alexandria, are foreseen to witness an average Revenue Per Available Room (RevPAR) growth of 21% in 2019, in comparison to the prior year, according to the report.

Furthermore, the report indicated that Sharm El Sheikh’s hotels are projected to record a 30% rise in RevPAR for the full-year forecast. As for Hurghada’s hotels, they are expected to log a 42% growth in RevPAR for the same period.

The World Travel and Tourism Council (WWTC) earlier reported that tourism in Egypt makes up 11.9% of the country’s total economy. The sector grew by 16.5% last year, owing to the newly developed security infrastructure that drove tourists to return to Egypt’s tourist attractions. 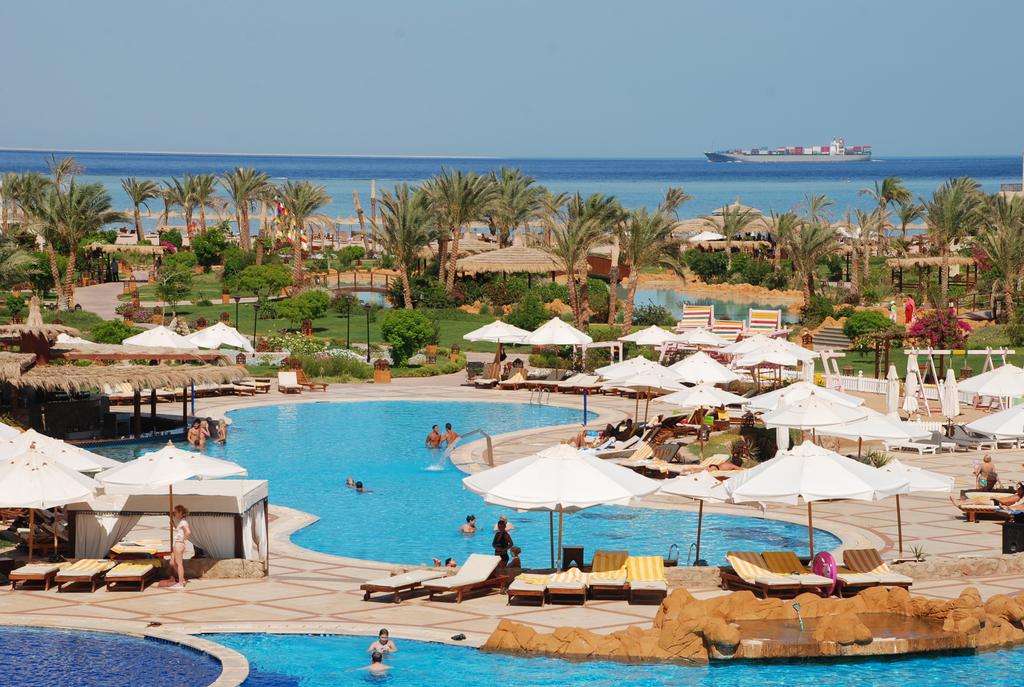 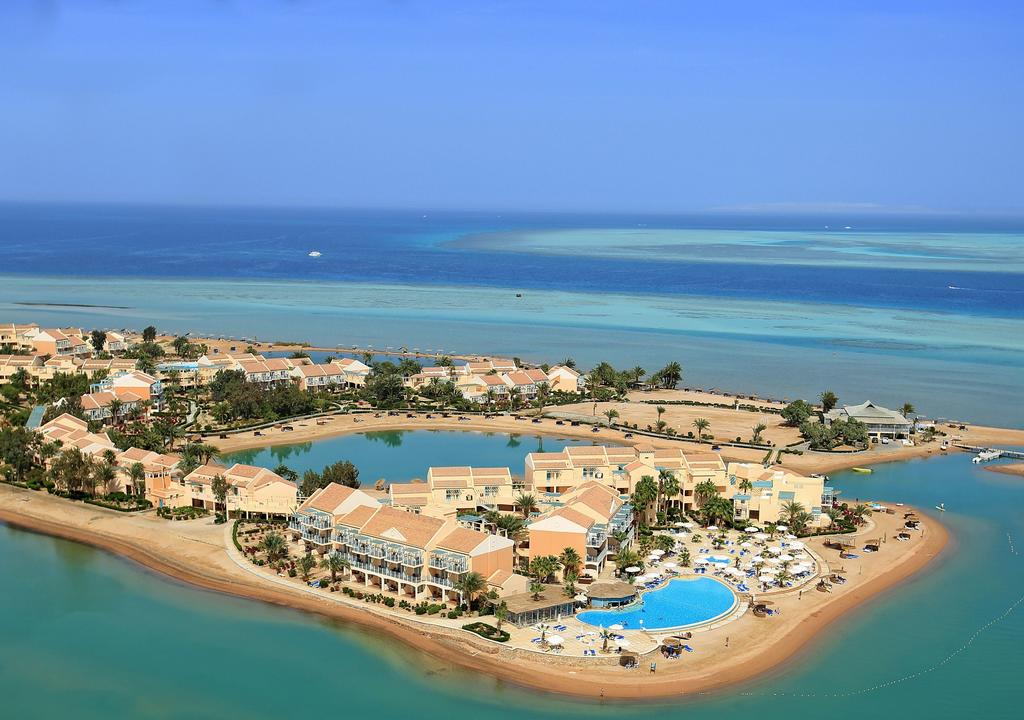