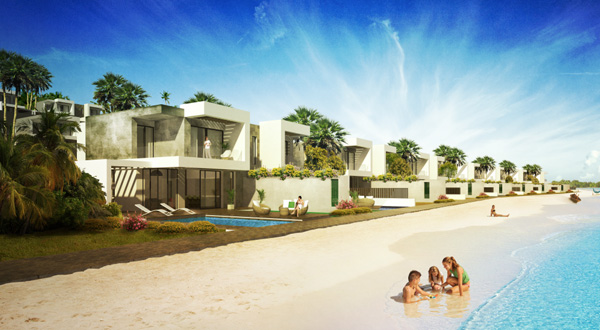 The Azha project will be built on 1.6 million square meters at a cost of  EGP 7 billion, and sales are expected to reach EGP 11 billion, according to Gasser Bahgat, chief executive of Madaar Development.

About 2,000 residential units and two hotels will be self-financed with a possibility of loans later on for further development, added Bahgat.

Barton Willmore and Mixity have both been contracted out by Madaar Development to draw the project’s design, Bahgat noted.

The development of the project is expected to span six to seven years, with the first delivery of units expected in 2016.

Madaar Development was founded less than a year ago in July 2015, with total capital of EGP 500 million.