El Gazzar Follows up on Development Project of Greatest Transfiguration 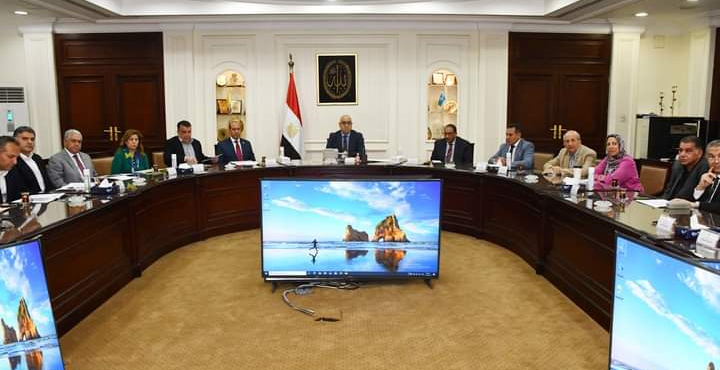 Assem El Gazzar, Minister of Housing, Utilities and Urban Communities, holds a meeting to follow up on the development project of the Greatest Transfiguration in Saint Catherine, Invest-Gate reports.

El Gazzar stresses accelerating the implementation rates of the Greatest Transfiguration site development project, in addition to the intensification of work on the site within the day to finish the project according to the scheduled timeline.

Additionally, the development work of the Greatest Transfiguration site includes the implementation of 14 projects, by the Central Agency for Reconstruction, and funding from the New Urban Communities Authority. There is a teamwork from the ministry to follow up on the implementation of these projects directly.

The project was first announced by the state in 2020 and is funded by the New Urban Communities Authority based on the directives of El-Sisi to develop the area.

The project also includes the development of the city’s Bedouin area, housing units, and pedestrian paths, and raising the efficiency of infrastructure and facilities as well as flood prevention work.