Germany is planning to inject investments worth EUR 360 mn in several projects in Egypt covering the fields of housing, renewable energy, as well as small- and medium-sized enterprises, Invest-Gate reports.

The agreement comes as part of a meeting held between Minister of Investment and International Cooperation Sahar Nasr and the German Ambassador in Egypt Julius Georg Luy.

“Germany is very interested in contributing to renewable energy projects through providing the required training and professionalism,” says Luy. The ambassador adds that several German companies are keen to expand their businesses in Egypt following the implementation of the new Investment Law No. 8.

Approximately a total of 1,039 German companies are currently operating in Egypt, according to a released statement. 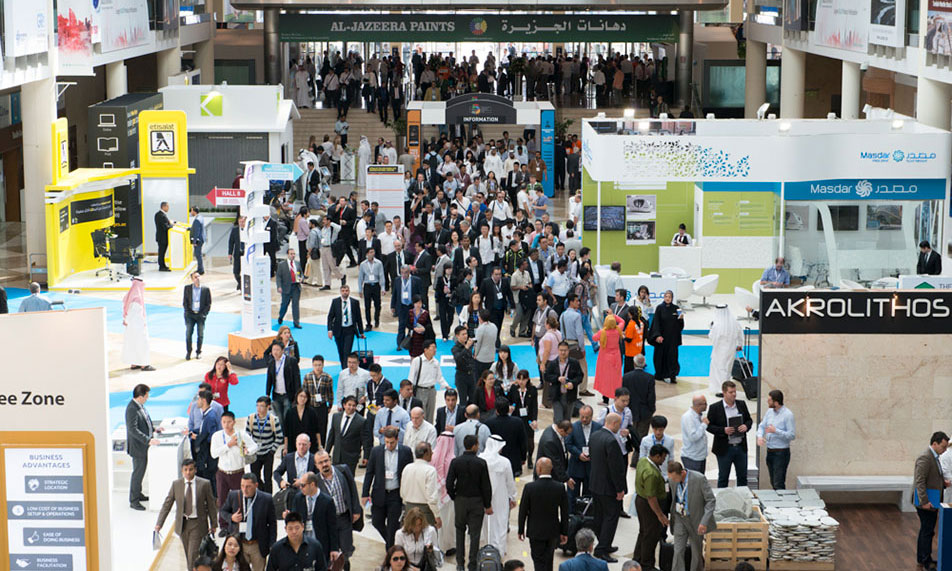