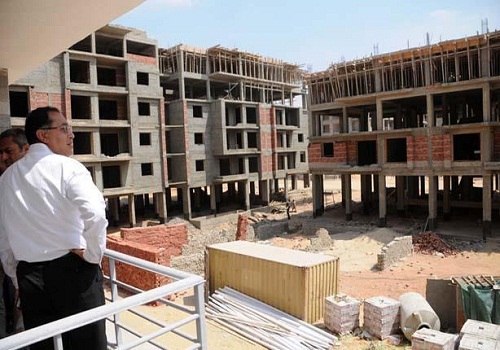 The government is due to build 10 new commercial markets in New Sohag City, Southern Egypt as part of the the government-run residential project Dar Misr for middle-income citizens, Invest-Gate reports.

Approximately five project tenders have been offered to companies affiliated with the Egyptian Federation for Construction and Building Contractors (EFCBC), according to a released statement.

“The commercial markets are expected to be constructed on the east airport road,” says Sameh Younis head of the City’s Authority.

El Gazzar Follows up on Projects’ Implementation in New Cities of Akhmim, Sohag